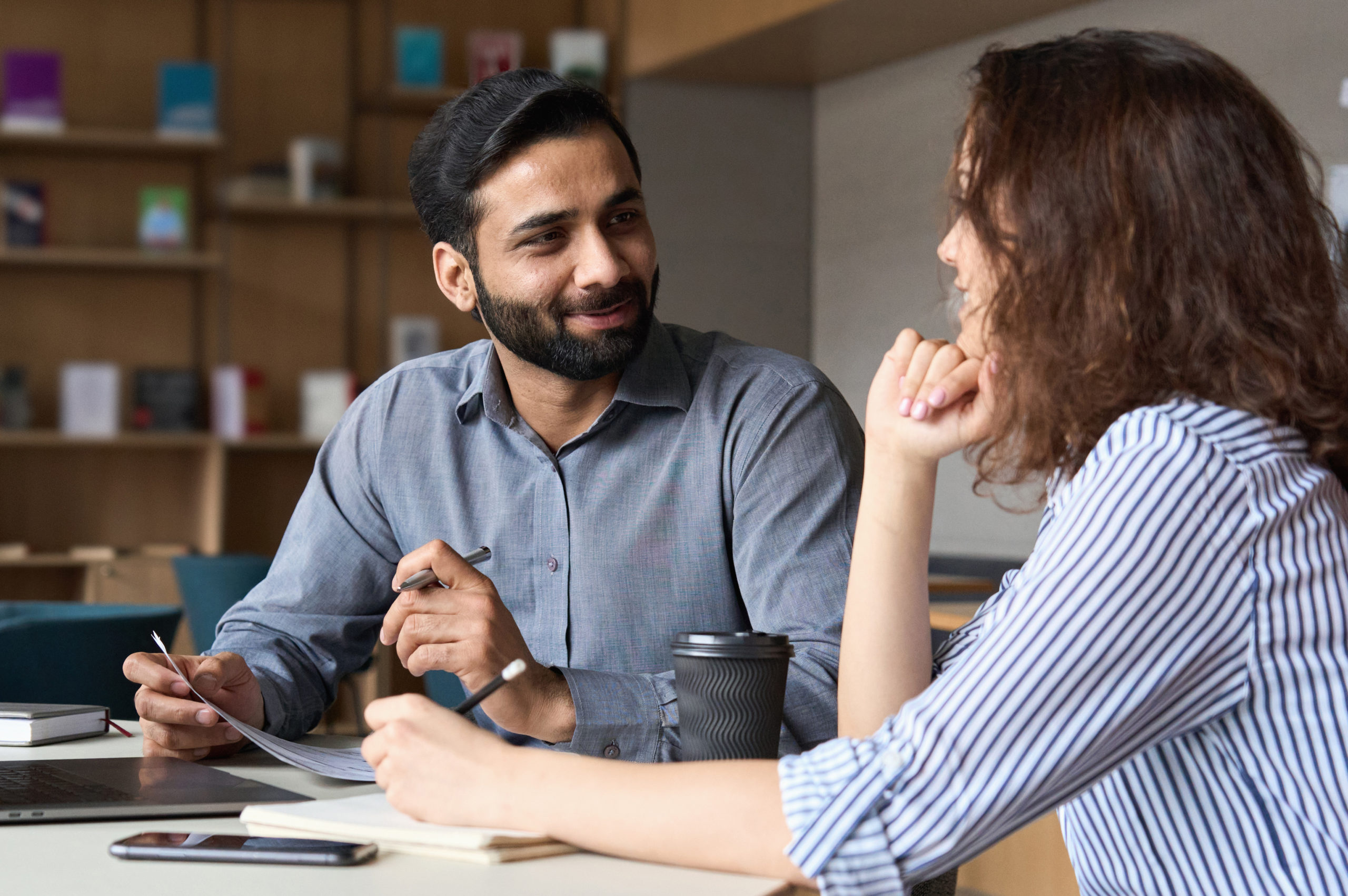 This is a really good blog about coming alongside your college student. There are also great words of wisdom for any parent of any age child. Liz did a really good job with this and if you have child anywhere near the age of college, her book, “They’re Ready. Are You?” is an excellent resource. You can find it here.

Supporting Your College Grad in Their Job Search

Standing on the soft grass in the warm August sun outside my twins’ dormitories at their respective colleges four years ago, I felt like I was leaving part of myself behind. With hugs that lingered, tears that flowed freely and an ache in my heart, I thought dropping my kids off at college was my hardest parenting moment. But I was wrong.

Little did I know that a global pandemic would prevent my husband and I from attending their college graduations and that COVID-19 would result in one of the tightest job markets on record. And when the dust settled, my daughter would accept a job in a state far, far away, while my son, who had professed an interest in staying on the East coast, would end up living and working a mere 30 minutes from our home. Supporting our college graduates in their job search, now that has been my hardest parenting moment to date.

Let Them Take the Lead

When our kids left for college, they knew the expectations – graduate in four years and then you’re off the payroll. Our daughter, a zoologist, cast a wide net, given her field’s propensity to require 24 months of unpaid work experience prior to a fulltime position. Our son, a mechanical engineer, chose to be more selective. Initially looking at jobs on the East coast and then pivoting to jobs out West. We watched with a mix of trepidation and excitement from the sidelines.

Why? Because we chose to use the same parenting philosophy we had when they were applying to colleges. The choice was theirs and so was the process. Did that mean that we weren’t engaged and invested? No. But it did mean they took the lead on their individual job searches including specific roles, locations, salaries, the whole gamut. Which also meant we did not judge their decisions.

When our son received a job offer he wasn’t excited about we fully supported him in declining. And watched, awestruck, as he accepted an hourly job in the industry of his choice, just to get a foot in the door.

Attending college is like riding a bike with training wheels on the road to capital “A” adulting. But once they graduate from college, that’s a whole new chapter. As our twins entered their senior year, my husband and I would ask God in our daily prayers to lead them each to the jobs which He intended for them. Because one of the best things about our omniscient heavenly Father is that He has a plan for every one of us on this earth. And what a sweet relief for parents.

Does that mean as a parent you’ll love the next step He has for them? Not necessarily. Case in point, I was having lunch with my daughter a week before she was supposed to start an internship at our local zoo, when she told me she had a second interview in a state far, far away. “Mom, if they offer me a job, I have to take it – it’s a fulltime, benefited position compared to an unpaid internship.”

I wish I could tell you my first reaction was, “Thank you Lord for this wonderful opportunity for my daughter,” but instead it went something like this. “Really Lord? I just allowed myself to accept that she would be spending the summer at home and now you want me to support her decision to move across the country?”

Did I share that unease with my daughter? Nope. Instead, I suggested that we fly there so she could see the zoo and look for apartments. And then I prayed, prayed, and prayed some more for God to make His path clear. And he sure did.

Regardless of how you feel as a parent about their job choice, it’s important to celebrate with your grad when they do land that illusive first job out of college. There is no doubt they are just as trepidatious as you are about what real life will look like.

When my daughter found out the zoo far, far away was doing a background check, a sign that an offer was imminent, we celebrated with a toast of champagne. And when she accepted the job, in person during her visit there, we celebrated again.

Since our son’s job decision was less linear, we celebrated when he signed a lease close to home before having a salaried position. He reasoned that since everything else was pointing for him to stay in Utah, he just had to trust that the job would eventually come. And guess what? It sure did!

So, whether you agree with your college graduate’s path to a new job, the location or even the salary, the most important thing as a parent is to offer support, hold on and enjoy the ride. Because God’s loves your kids even more than you do. And He’s got this.

To read more from Liz, please visit her at lizyokubison.com