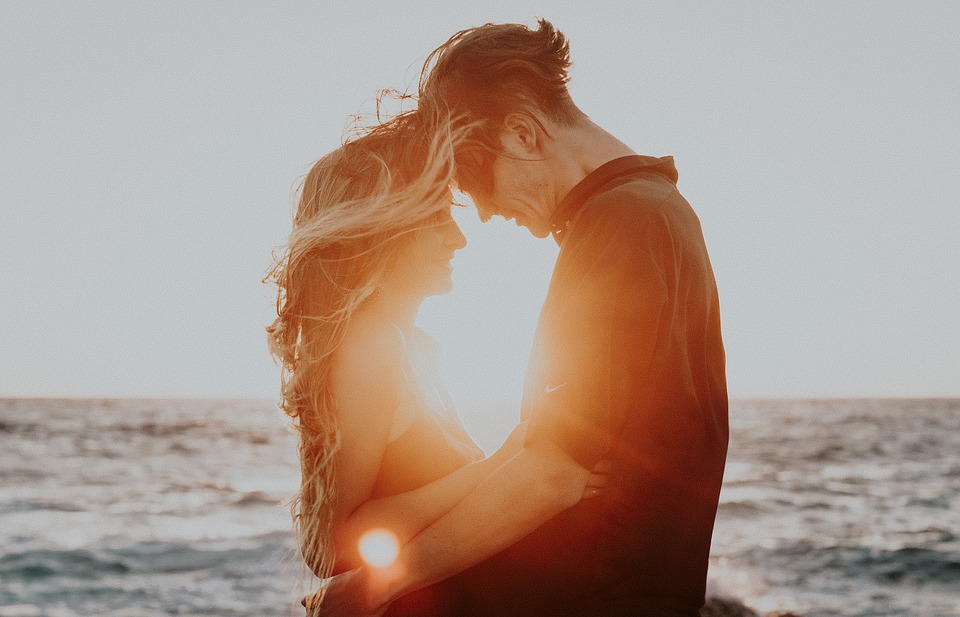 Matt and Lauren talk about lessons they’ve learned from 17 years of marriage, their ministry for couples at The Village Church and their book “The Mingling of Souls.” 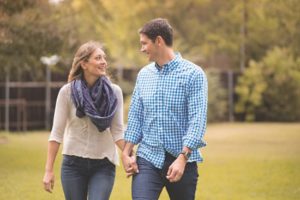 For an outsider looking in, it appears that after 17 years together, Matt Chandler and his wife, Lauren, must have it all figured out—no issues, perfect contentment and constant agreement on everything.

Like the couple in Song of Songs, they had the love, the desire and the passion, but still had to learn together how to make marriage work.

When the Chandlers got engaged, one thing they covenanted with each other was divorce would not be an option.

“Both of us had a good sense of this covenant,” Matt said. “This was our marriage. I felt bound to Lauren through the Lord. Leaving was not going to be an option. It was more of a fact than a feeling.”

Lauren adds that her parents had a big influence on her decision to stay bound to Matt regardless of circumstances.

“One set of my grandparents were divorced and the other set probably should have been,” she said. “They were technically married, but lived separate lives. My parents didn’t want that for their family and have stayed together. Matt and I wanted that type of commitment in our marriage, and I really trusted that the Lord would work this out in us.”

The Creation of The Mingling of Souls

Matt’s best advice for couples comes from one of the Bible’s least-read books: Song of Songs. The counsel was shaped into a book called The Mingling of Souls and it all originated from his ministry as pastor of The Village Church in Flower Mound, Texas.

“In the church, as a pastor, I am continually bombarded with questions about how dating should work, and I spend thousands of hours a year in premarital and marital counseling,” Matt said. “Although there appears to be a deep desire to approach dating, marriage, and sex in a way that would please God, there nevertheless seems to be a profound lack of wisdom and practical know-how.” 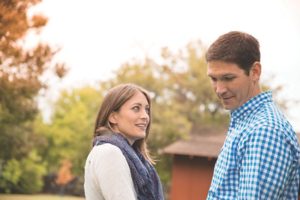 In the book, Matt helps readers navigate the biblical pursuit of romance as well as God’s perfect way for a man and woman to become totally fulfilled in love, courtship, wooing and marriage.

In The Mingling of Souls, Matt Chandler credits author Tommy Nelson with helping him create 10 “nevers” for regarding marital conflict:

The Reality of Marital Conflict

Although the Chandlers have developed principles for handling conflict, they know that conflict is still a reality in all marriages. They say it is crucial to handle these disagreements fairly. They call it “fighting fair.”

“When we were engaged, we fought about a lot of things,” Matt said. “At one point I even talked to one of my mentors about the consistent fights that kept coming up and how I didn’t know what to do. I asked him if he thought I should marry a woman that I still kind of get in fights with—shouldn’t we be beyond this?”

The mentor then gave Matt lifelong advice: “You are going to fight with someone for the rest of your life. Do you want it to be Lauren?”

In that, the mentor told Matt that when you get married, conflicts aren’t going anywhere. And many issues become non-issues once they’ve been addressed.

How to Handle Conflict Fairly

So, if fighting is a reality, then how do you fight fair?

First of all, remember this: yelling and screaming will not settle anything. Neither will physical, emotional, or mental abuse. There is never a legitimate reason for any of this. Never.

The Chandlers shared an example of fighting fair, one time: purchasing a new house. They found a house they both liked and considered the purchase. Matt thought they couldn’t afford the house, but Lauren really wanted it. They discussed it seriously. For Lauren, it was important that Matt listened to her and considered her desire for this particular home. She needed validation for what she was saying. For Matt, he wanted to know Lauren was listening to his reasons for not buying it.

“I wanted her to know I was doing everything I could to help her get this house,” Matt said. “She knows my heart’s desire is to give her what she wants. But we crunched the numbers and it wasn’t going to work.”

Lauren admits she was disappointed, but not angry. Matt listened to her, validated her feelings and involved her in the decision-making.

As with Solomon and his (now) wife in the last chapter of Song of Songs, the Chandlers have learned that a good marriage gets better with time and it’s not about romance but Jesus. 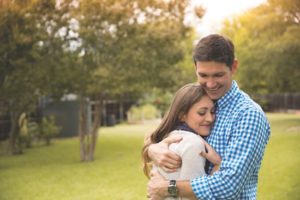 “Why do we get married? It’s not just about romance,” Lauren said. “Marriage is a picture of the relationship between Christ and the church. In a Christian marriage, you have a covenant with God and each other. That doesn’t necessarily require that both of you have to have everything perfect.”