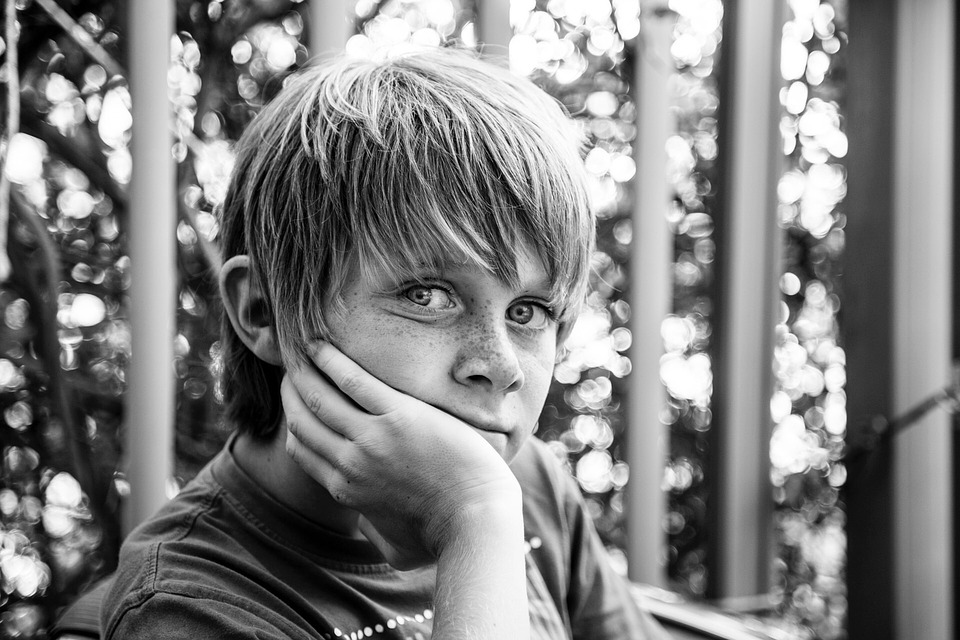 Adolescence: Change Is in the Air

“But, Dad, I gotta be a nonconformist,” the teenager said to his father. “How else can I be like all the other kids?”
– Les Parrott

MARK YOUR CALENDAR’S, BUT USE PENCIL
Once adolescence is underway, the race to adulthood begins. But in this race, think in terms of a marathon instead of a sprint. Teens mature in different stages and on different time frames.

Each kid is unique. Still, there are some general patterns that are helpful to parents as they look ahead to the adolescent years. We can divide adolescent development into four stages. You will notice that in the following summary ages overlap since kids develop at different rates physically, socially, emotionally, intellectually, and spiritually. So mark your calendars, but use pencil so you can make changes as time goes by.

Pre-Adolescence (ages nine to eleven)—This is a time of preparation for adolescence. Kids are typically asking lots of questions, and you may notice the first physiological changes taking place, particularly in girls.

Early Adolescence (ages eleven to fourteen)—Puberty has set in. This stage is characterized by lots of change and newness. Emotions are all over the place, and kids are searching for their identity.

Mid-Adolescence (ages fourteen to eighteen)—Experimentation is a bigger part of this period. These teens may be a bit cynical about authority, and they are often egocentric and self-absorbed. Friends are very influential. By the later part of this stage, you may begin to see the light of adulthood dawning and the beginning of healthy decision-making.

Latent Adolescence or Emerging Adulthood (ages eighteen to mid-twenties)—In earlier generations this was considered adulthood. Most people got married and even had children of their own. Today… not so much. Emerging adulthood has given rise to all kinds of complicated issues such as moral decisions, career-paths, and financial considerations. These late adolescent issues are rarely resolved until the late-twenties.

Change is part of the teenage reality. Understanding these transitions helps you support your child as he or she grows toward responsible adulthood.