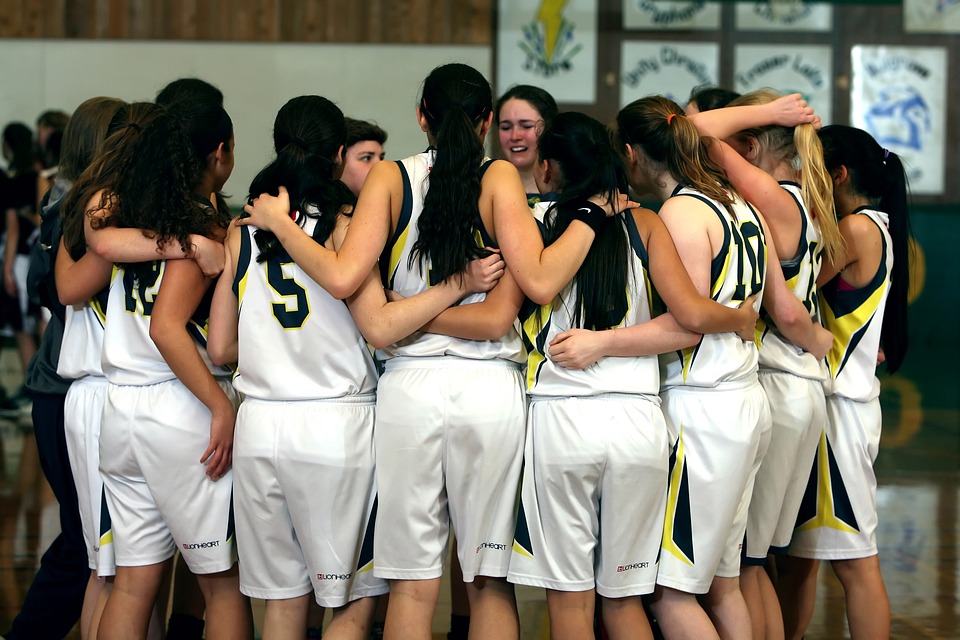 Do you have “grit”? If so, you most likely played sports as a kid. Researchers from The Ohio State University find that participating in organized sports as a child leads to higher levels of grit as an adult.

Researchers define grit “as the combination of passion and perseverance that helps people achieve their long-term goals.” They add that children learn lessons while playing sports, positively impacting them later on in life. The study revealed that adults who played sports as a kid scored higher on a measurement of grit than those who didn’t play at all or quit early on.

“Kids who participate in sports learn what it is like to struggle as they learn new skills, overcome challenges and bounce back from failure to try again,” says lead author Emily Nothnagle, a recent Ohio State graduate, in a university release. “The grit they develop playing sports can help them the rest of their lives.”

The study analyzed data on 3,993 adults from the National Sports and Society Survey (NSASS). The volunteers participated through the American Population Panel, run by the university’s Center for Human Resource Research.

Each person completed the survey online between fall 2018 and spring 2019. They were asked to rate themselves on a scale of 1 to 5 on eight statements, including “I am diligent. I never give up” and “I am a hard worker.” Importantly, none of the statements had any connection to sports.

The study was published in the journal Leisure Sciences.