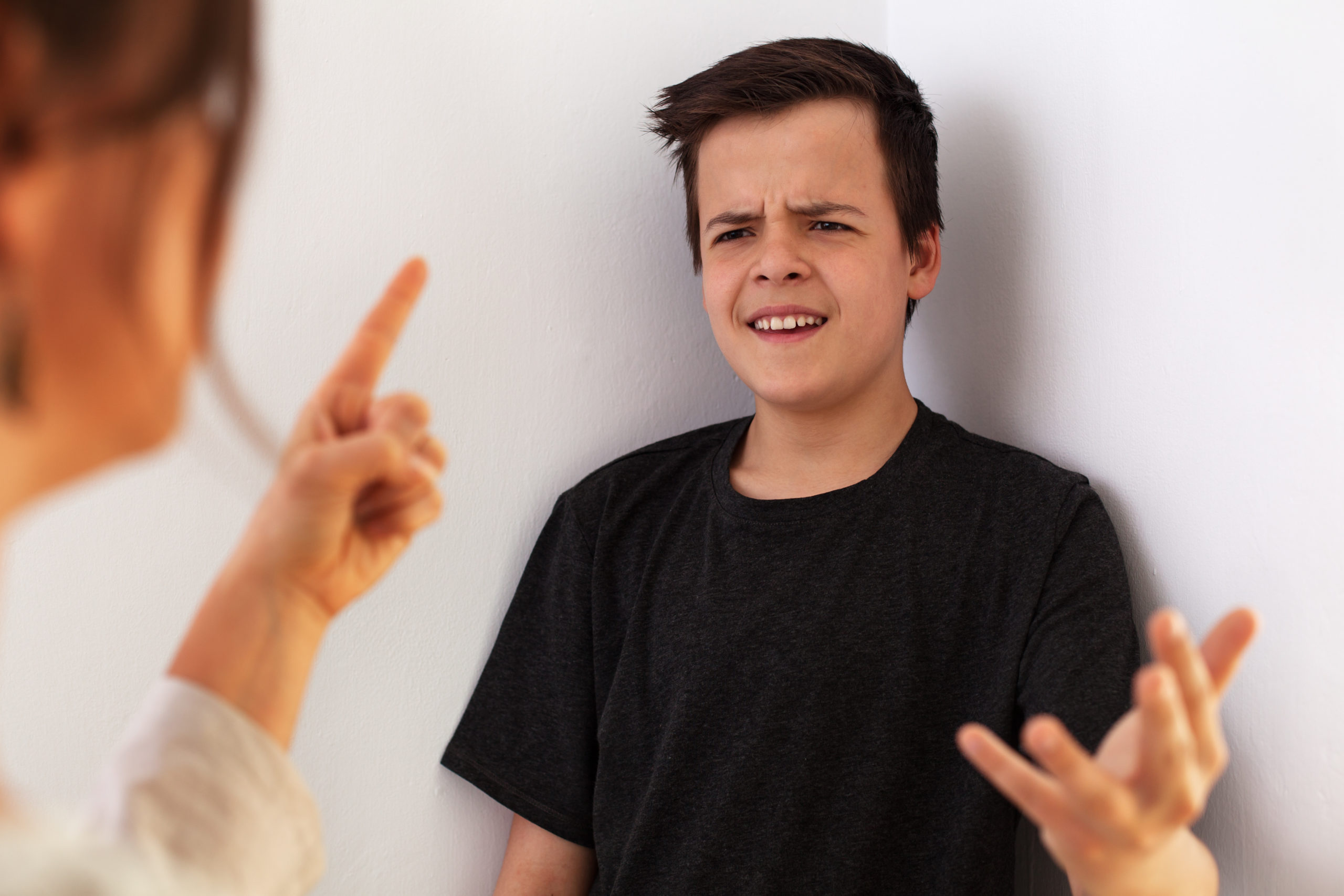 You can’t effectively discipline your teenager if you continually find yourself in the middle of an argument with them. When disciplining, conversations may become heated, so use good communication skills and agree to walk away until you’ve both calmed down. The best way to avoid an argument is by refusing to engage in one.

When one of my daughters was a teenager she could win most arguments in my home. She was dynamic and articulate and could argue either side of an issue. She used to argue for the sake of arguing and stretched the boundaries whenever possible. There were times when she was just exhausting. One day a therapist friend of mine gave me two words of advice: Quit arguing. He encouraged me to hold my ground and refuse to argue with my daughter.

Learning to resist arguing with a teen who is pushing your buttons isn’t easy, but here are three sayings we’ve found are helpful to diffuse potential arguments with teens:

1. “I feel your pain.” If your teen knows your expectations and they break them, or if they suffer consequences from their poor decisions, let them know you care and that you feel their pain. You have empowered your teenager to make healthy decisions, but when she doesn’t do that, you can show her empathy while holding her accountable. In a HomeWord parent podcast, John Rosemond shared what he told his own kids: “If I was your age, I’d feel the same way. The answer is still no, but you are doing a great job expressing yourself.”

2. “Nevertheless.” This might be the most important word in the English language to show our kids who really is the leader in your home. Yes, we do feel their pain and we are listening; nevertheless, the consequences are going to stay. Adapting John’s words to his kids, a parent might say, “I can understand how you feel, and I might have felt the same way when I was your age. Nevertheless…”

3. “Life isn’t fair.” The sooner your teenager understands that life isn’t fair, and that whining and complaining won’t get him what he wants, he will quit trying to play the ‘make-it-fair’ game. Whenever you can, let reality be the teacher for your kids. If whining and manipulating works for a teen, even some of the time, it is the parent who has to live with the consequences. Here are some more wise words John Rosemond shared in one of our parent podcasts:

“Parents should not agonize over what a child fails to do or does, if the child is perfectly capable of agonizing over it himself.” Whatever your teen’s age, it’s about time he learns the truth that life isn’t always fair, but it sure can be good.”