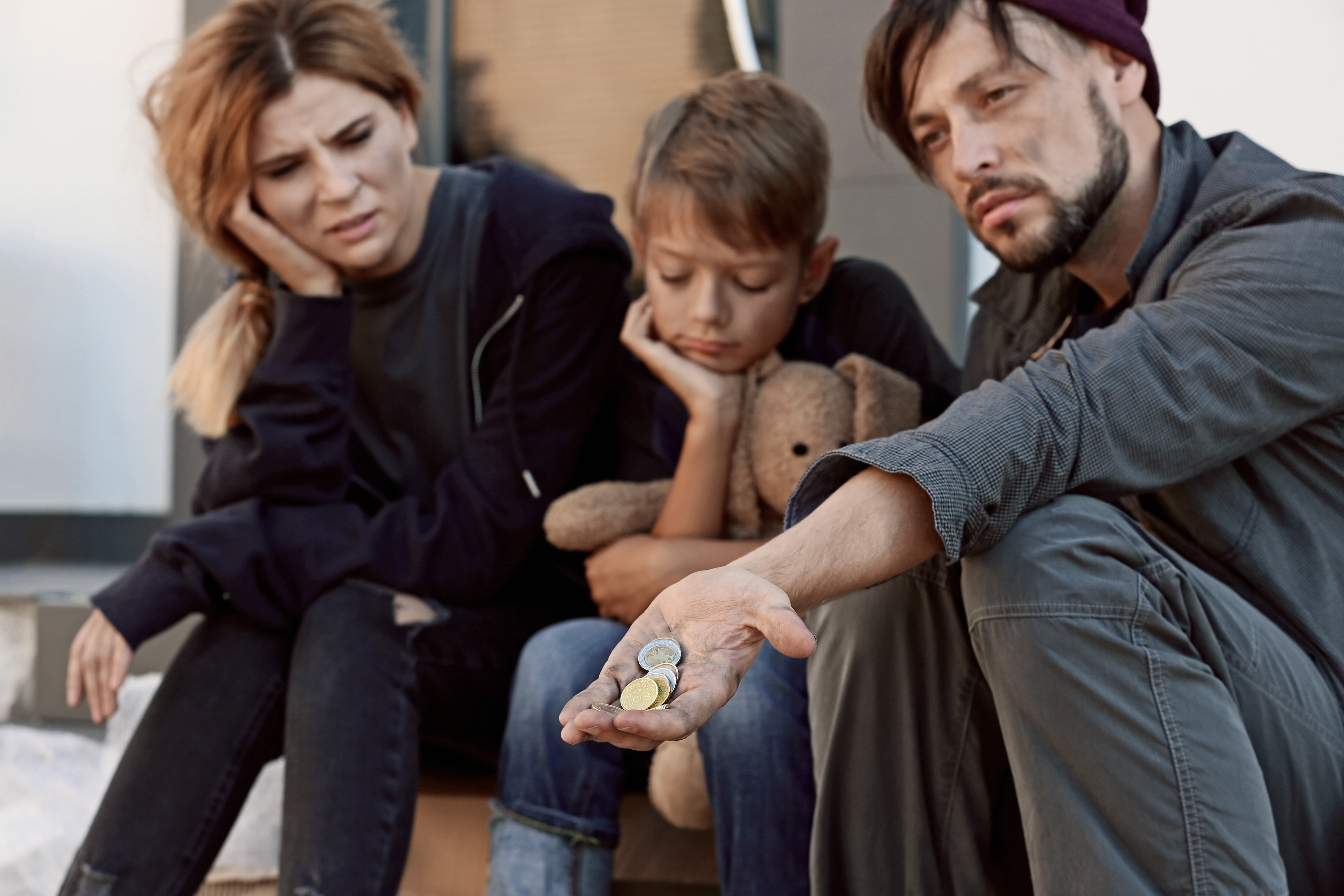 “Glenn Schroder has a new book coming out that I am really excited about. Glenn worked for and often traveled with the late John Wimber of the Vineyard movement that reached around world and has continued to influences movements like Hillsong and others. Glenn’s book is on “Wimberisms,” which are themes filled with the wit and wisdom of one of the true leaders of Jesus Movement from the past. I love Glenn and I deeply respect John Wimber. This blog is about a phrase Wimber often used to care for the poor and oppressed.”

“Borrow from tomorrow” was John’s paraphrase of the petition in the Lord’s prayer that we typically read as “Give us today our daily bread.” The Greek word translated daily is epiousios, and it literally means “the approaching day” or “coming day.” John understood and taught that this prayer is not a simple request for godly provision, but a kingdom request for the provision that we will one day know in heaven–today! It’s a prayer to bring the kingdom to bear on hunger, poverty, homelessness, and injustice. It’s a cry for God to release his kingdom rule on all that is lacking in the world and to release his people into a place of kingdom provision.

This phrase is a continuation of the one that precedes it: “Your kingdom come, your will be done, on earth as it is in heaven” (v. 10). We are asking for the reign of God, that we will know and enjoy with him in the future, to be active and present in our current situation. We see this reign in healing and freedom from oppression. We see it when justice disrupts the injustices of human trafﬁcking or racial discrimination. To pray “give us today our daily bread” is to ask for that same kingdom dynamic in the realm of poverty and provision.

Jesus’ ministry was one of words and works, prayer and action. We are called to both as well. It’s my conviction that social action without kingdom power is incomplete, and that prayer without action is a hollow gesture. Not long ago I was volunteering at our church’s food pantry, King’s Kindness. My job that particular Thursday was to walk people out to their cars, pushing their shopping carts for them. This is my favorite job. The pantry is typically busy and loud, but that one- or two-minute journey to the car provides opportunity for one-on-one interaction.

I was walking out with a Middle Eastern man named Sal. I asked, “How’s it going, Sal?” He responded that he was very down and not sure what to do next. He had been working in the States for seven years, but his wife was still in their home country of Syria. Sal was here legally, and they had ﬁled every petition and done all they knew to do to bring her here to join him, but to no avail. Sal was brokenhearted. The groceries in the basket seemed a small consolation to his pain. I had no real answers and felt somewhat helpless, but I said, “I’m sorry, Sal. I’ll pray for you.”

When I said that, he began sobbing. He looked at me and said, “You’re the ﬁrst person who has ever said they would pray for me.” I was standing in a parking lot in Tigard, Oregon, in 2016, with a forty-ﬁve-year-old man whom no one had ever prayed for. I began to cry as well. I put my arms around him and prayed the only prayer I could think of: “Let your kingdom come and your will be done, on earth as it is in heaven. Give Sal the provision you will have for him in heaven, right here, right now.”

When we place ourselves in position to do the natural things, we just might see God do supernatural things. Caring for the poor is ingrained in the DNA of the Vineyard Movement. It is as much a part of who God has called us to be as is worship or healing. It was John’s heart from the onset that the Vineyard would consist of people who lean toward the poor. He wrote: “As we get healthy as a [church] body, it becomes of major importance that we reach out to the oppressed poor. We must not miss our commission to minister to them. It is an expression of our health and understanding of what God has done for us.”

John ﬁrmly believed that ministry to those in need was a primary intersection of the natural and supernatural. Many people who are impoverished ﬁnancially are also suffering physically, emotionally, and mentally, and when we open the doors to provide for physical needs, we create a platform for prayer and an opportunity to meet spiritual needs as well. 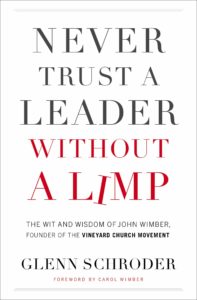