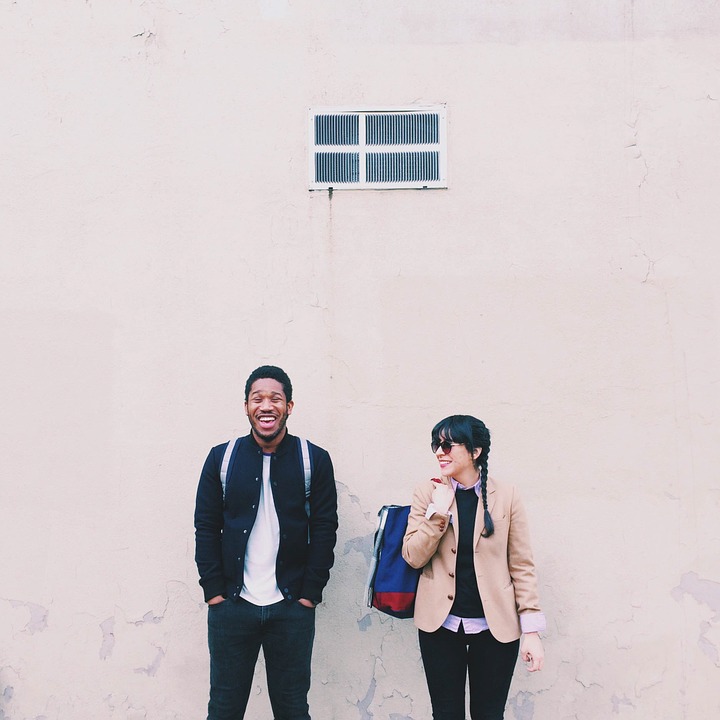 This will be a somewhat controversial guest blog. But it’s important to get the dialog moving in this direction with what seems like the new reality.. people complicating their life and relationships in the area of “emotional affairs.”

Can Men and Women Be “Just Friends”?

Let me state at the outset: I do not believe in the male-female platonic relationship.

Much like Santa Claus, the Abominable Snowman and the Tooth Fairy, there is very little evidence to prove its existence. In fact, there is a mountain of evidence to the contrary.

I have seen countless “friendships” ruined once one “buddy” decided to get into a serious relationship.

I even know of a man and woman who were “friends,” literally, for years. They took vacations together, and even stayed in the same hotel room with no hint of sexual activity, yet, when he found the love of his life and got engaged, his life-long “friend” started acting a whole lot like a jilted lover.

Before you jump down my throat and tell me how much of an idiot I am (which I encourage you to do in the comments section), let’s get an understanding of what the word platonic really means. Platonic traces its etymology to the doctrines of Greek philosopher, Plato. In regards to relationships, it means a relationship that is “purely spiritual” and/or “free from sensual desire.”

Now, this is where the proponents of the existence of the platonic relationship say, “Well, I’m not attracted to him/her IN THAT WAY.” The need to qualify the statement disqualifies the argument.

Also, notice that the presence of physical attraction is not the only thing that nullifies the platonic relationship. In order for a relationship to be considered truly platonic, it must be “purely spiritual.” I don’t know about you, but there are very few, if any, relationships in my entire life that have been purely spiritual.

I know some who have used the guise of spirituality to get close to someone of the opposite sex. That’s how so many late night “prayer meetings” have turned into all night “touching and agreeing”!

Or, how many times have you talked to a married couple who says, “We were friends for years before we started dating”? Did the desire to be “more than friends” develop on their first date? Or, more likely, did they begin to have feelings beyond friendship while one or both of them were still putting up the charade that we’re “just friends”?

As someone who, as a single man, always felt more comfortable having a lot of female “friends,” let me speak from my own personal experience.

I hung out with females all the time. We went to the movies, dinner, etc., and it never went beyond that with many of them. However, we often tend to define platonic relationships based upon actions, when they are really defined by feelings.

I may not have DONE anything with them, but that did not mean I did not FEEL anything for them.

On the other hand, I have no way of knowing how these women felt about me.

This, I believe, is the defining element in my argument against the existence of the male-female platonic relationship—you NEVER know how someone else truly feels. What you may consider a “friendship” may be the first step to courtship for the other person—you NEVER know.

Even if you ask, studies have shown that people will lie about their true feelings so as not to jeopardize the friendship (and any hope of it becoming more).

I’m not saying all of this to encourage you to cut all ties with all of your friends of the opposite sex. What I am saying is that we all need to carefully analyze the nature of our relationships, and be honest—especially with ourselves.

Most people who say they are PLATONIC…are really just PLAYING. Now, the male-female platonic relationship may actually exist, but just like with UFOs and the Loch Ness Monster…very few have seen it and lived to tell the tale.