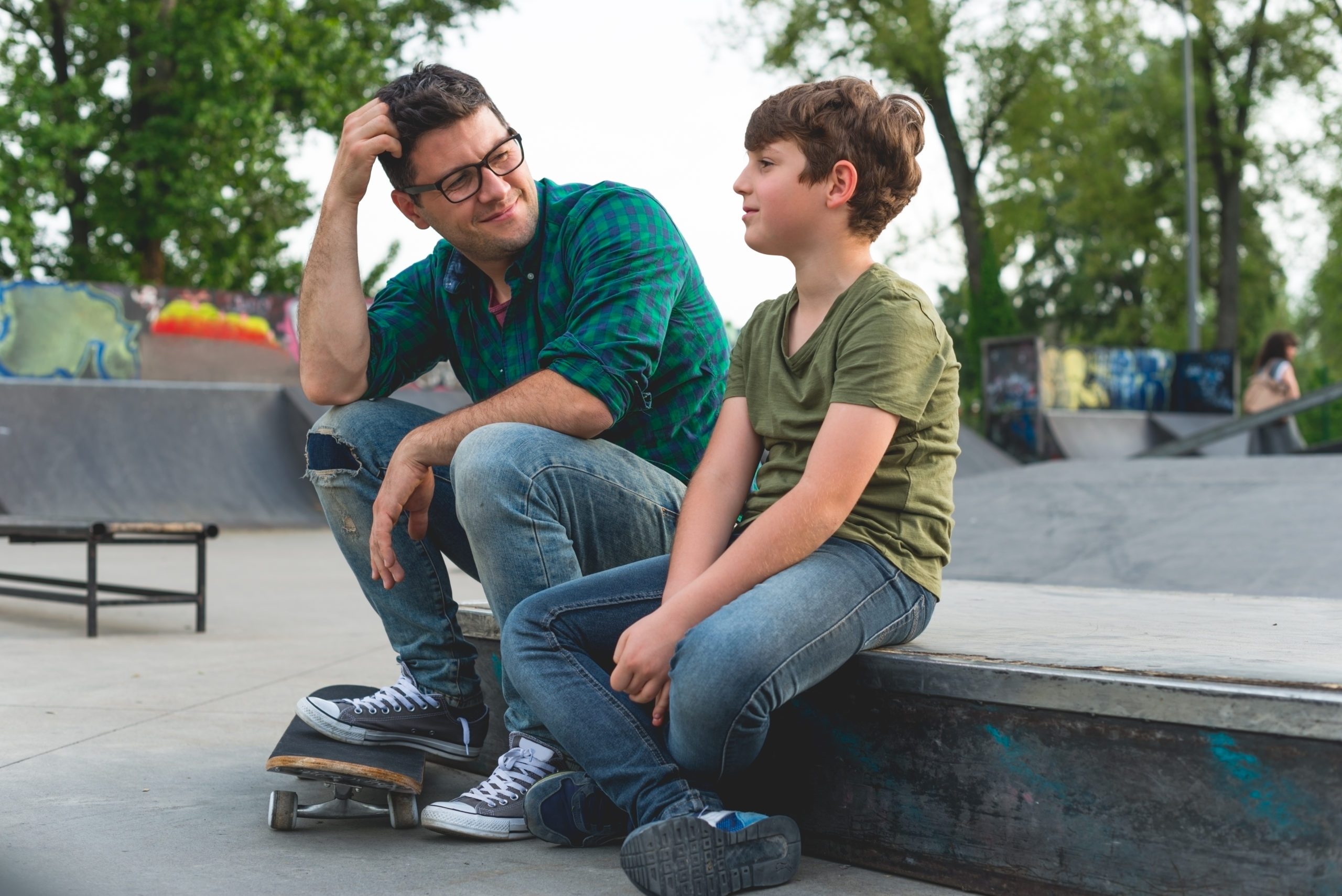 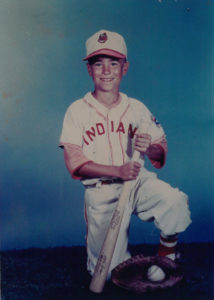 My boyhood goal had always been to play on the La Palma Little League all-star team. It was now a reality. We were playing West Anaheim, and I was pitching. What should have been a dream come true became a nightmare.

It started in the first inning: The lead-off hitter walked; the second guy hit a shot to right center field for a double; then I walked the third batter. With the bases loaded, I hung a curve ball, and the clean-up hitter cleaned up! He put that curve ball over the fence for a grand slam. Ouch!

After only four batters, the coach moved me to shortstop, where I made three errors in the next five innings. I also struck out twice. Needless to say, it wasn’t a good day.

But now it was the last inning, and I had a chance to redeem myself. We were tied up, 6-6, and the bases were loaded as I walked up to bat. Until this day, I had the best batting average in the league. Despite my earlier strikeouts, everyone seemed confident that I could win the game for La Palma.

First pitch: I watched it go right over the plate—strike one. Second pitch caught the corner—strike two. I was feeling the tension. I stepped out of the batter’s box and looked at my dad. He gave me the thumbs-up sign. The third pitch came straight down the middle of the plate. I watched it go by—strike three.

I almost single-handedly lost the game! The other team emerged as the champions.

I had never been more miserable in my life. I cried like a baby. I didn’t want to talk to anyone, especially my dad. All my life, he’d played catch with me, hit me grounders and threw batting practice for me. He had always been there to instruct and encourage me. Now I’d let him down. I knew he’d be disappointed. I couldn’t face him.

After we unenthusiastically congratulated the other team, our coach told us it had been a great year. He said we should be proud. Yeah, right!

I couldn’t put it off any longer. I had to face my dad. I slowly gathered my glove, bat and jacket and then looked up. There he was, running toward me. I knew I’d failed him. I was sure he was going to say something like, “You should never watch three strikes go by when the bases are loaded.”

Instead he rushed over to me, gave me a big bear hug and literally picked me up. Instead of anger, he had tears in his eyes and said, “Jimmy, I’m so proud of you.”

That night we ate a couple of cheeseburgers and drowned our sorrows in chocolate milk shakes. He told me a story about a time he’d failed miserably in the most important game of the season. We laughed and cried together. My dad never was very mushy, but when I saw the tears in his eyes, I knew he loved me and that everything would be okay.

That day my dad communicated unconditional love and acceptance to me. A few years ago, before my father dies, he came over to our house. We were sitting outside enjoying the warm California sunshine when I asked, “Dad, do you remember the Little League all-star game when I was 12 years old?”

“Oh, sure, you struck out looking at the last pitch!” He smiled.

More than 30 years after that game, I felt tears well up in my eyes. “Dad, thanks for being so understanding back then. Even after I struck out, you told me you loved me and that you were proud of me.”

Now tears welled up in his eyes. “I am still proud of you.”

Later Cathy asked me, “What were you two talking about out there? It looked like you were crying.”

“Oh, we were just remembering a Little League all-star game when I struck out with the bases loaded,” I told her. I think Cathy’s reply was something like, “Men are so strange!” That may be true, but my dad had communicated love to me.