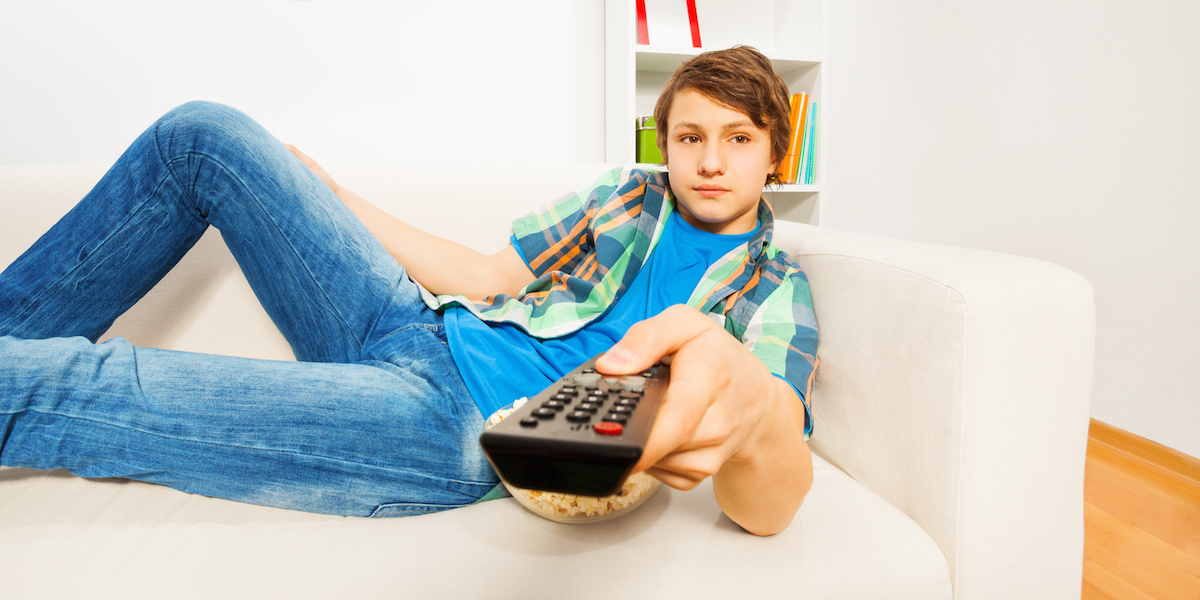 A new report by UCLA’s Center for Scholars and Storytellers assesses the values emphasized by television programs popular with tweens over each decade from 1967 to 2017, charting how 16 values have waxed and waned in importance during that 50-year span.

Achievement — being very successful — was ranked first in 2017, with self-acceptance, image, popularity, and being part of a community rounding out the top five.

“I believe that television reflects the culture, and this half-century of data shows that American culture has changed drastically,” said report author Yalda Uhls, founder and executive director of the Center for Scholars and Storytellers and an adjunct assistant professor of psychology. “Media plays an important role as young people are developing a concept of the social world outside of their immediate environment.”