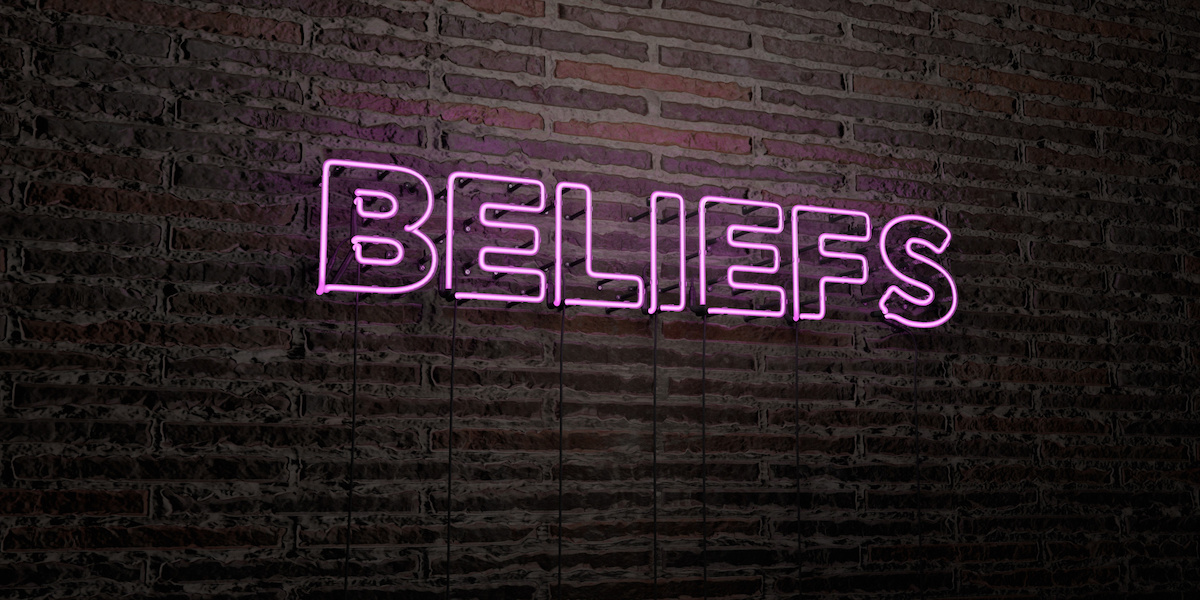 Most U.S. adults now say it is not necessary to believe in God to be moral and have good values (56%), up from about half (49%) who expressed this view in 2011. This increase reflects the continued growth in the share of the population that has no religious affiliation, but it also is the result of changing attitudes among those who do identify with a religion, including white evangelical Protestants.

The public’s increased rejection of the idea that belief in God is necessary for morality is due, in large part, to the spike in the share of Americans who are religious “nones.”

But the continued growth of the “nones” is only part of the story. Attitudes about the necessity of belief in God for morality have also changed among those who do identify with a religion. Among all religiously affiliated adults, the share who say belief in God is unnecessary for morality ticked up modestly, from 42% in 2011 to 45% in 2017.