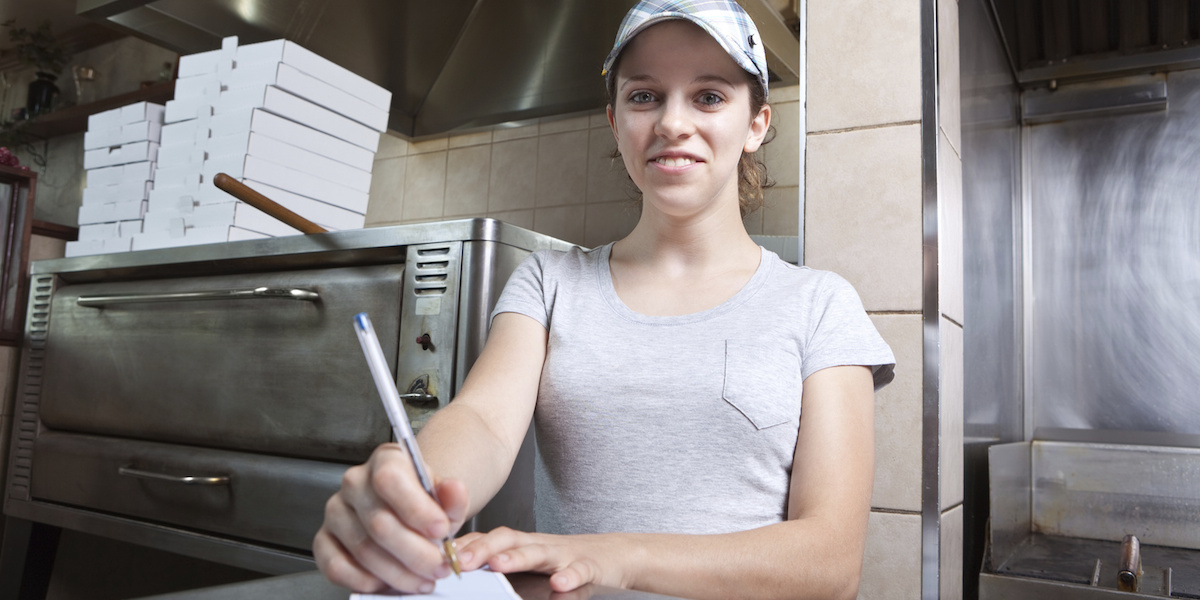 *The following is excerpted from an online article posted by The Brookings Institution.

While declining summer employment is part of the story, the bulk of the teenage reduction in labor force participation comes from fewer teenagers being jointly enrolled in school and participating in the labor force during the academic year. We find that—despite the low teen share of the working-age population (8 percent)—if teens had still participated in the labor force at their 2000 rates, aggregate 16–64-year-old participation would be more than 1.3 percentage points higher.

Many factors are at play in the decline of teen labor force participation, including increased school enrollment, seasonal employment, decreased returns to work, reduced demand for low-wage work, minimum wage hikes, and competition from older workers or immigrants. Time pressure is another driver of reduced teen participation. Teens have many demands on their time and those demands fundamentally differ between the academic year and summer.