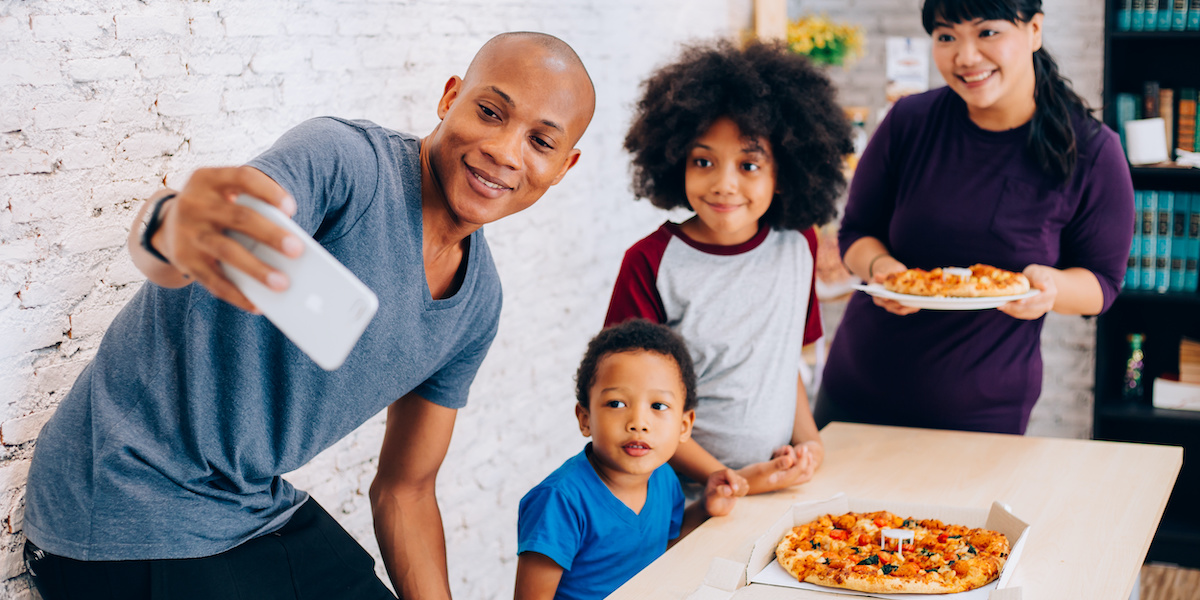 Between after-school sports and parents working long hours, is the family dinner becoming obsolete? Three in five Americans believe every dinner should be a “family dinner” — and just as many wish they could eat more often with their family.

In a poll of 2,000 U.S. adults, the average person says they only get to spend three dinners out of the week with their loved ones. Many have seen a decline in how often they get to eat with family, leaving them wanting more. In their youth, the average person recalled eating four dinners per week with family and another two dinners with others outside their family circle.

For nearly half the poll (49%), having a family dinner together is an “important way to connect” over a meal. Shared dinners were also good for making memories (46%), learning more about their family in general (46%), and continuing family traditions (45%).

The survey was commissioned by The Honey Baked Ham Company and conducted by OnePoll.