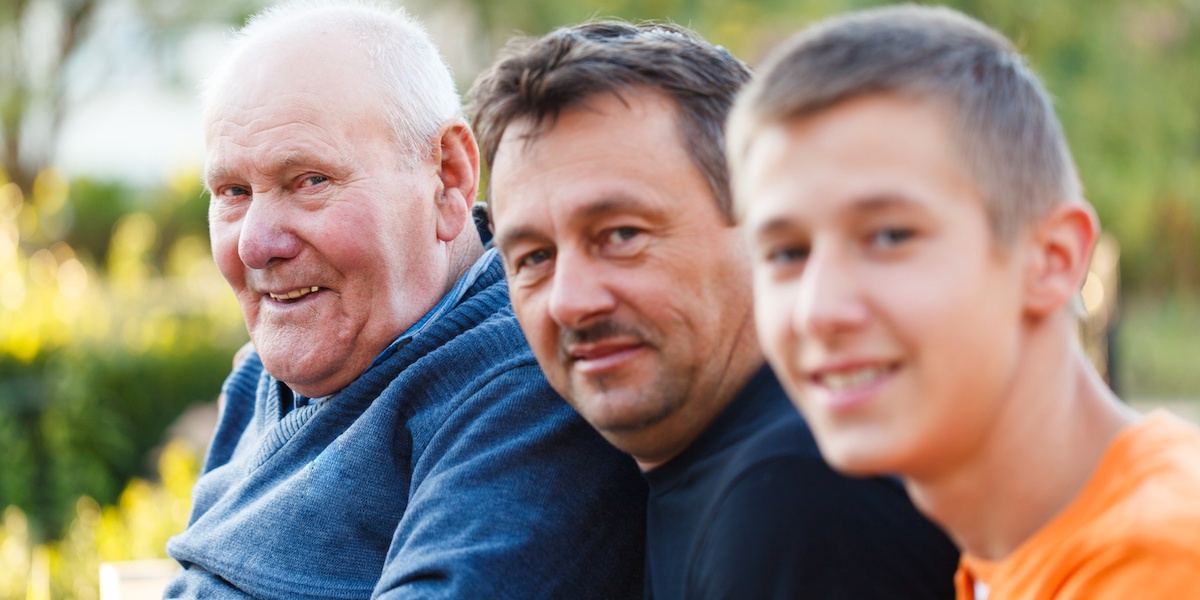 Familiar with your family tree? There’s a good chance you’re not. More than half of Americans don’t know the names of all four of their grandparents.

A recent survey of 2,113 U.S. adults, including 1,911 from the top 10 Nielsen market areas and 202 from Salt Lake City, found that there is a massive knowledge gap when it comes to recent family history. Knowledge of past generations varied by city, as 66 percent of Boston residents could name all of their grandparents, compared to only 26 percent of those in Philadelphia. San Francisco residents weren’t much better at 34 percent, while people in Chicago and Dallas only slightly higher at 36 percent. As a whole, just 47 percent of respondents could correctly name all four grandparents.

Conducted by OnePoll on behalf of Ancestry, the survey also reveals that only four percent could name all eight of their great-grandparents. When it comes to knowing the most about their family history, three in four people in Salt Lake City say they feel knowledgeable compared to 46 percent of those in Philadelphia.