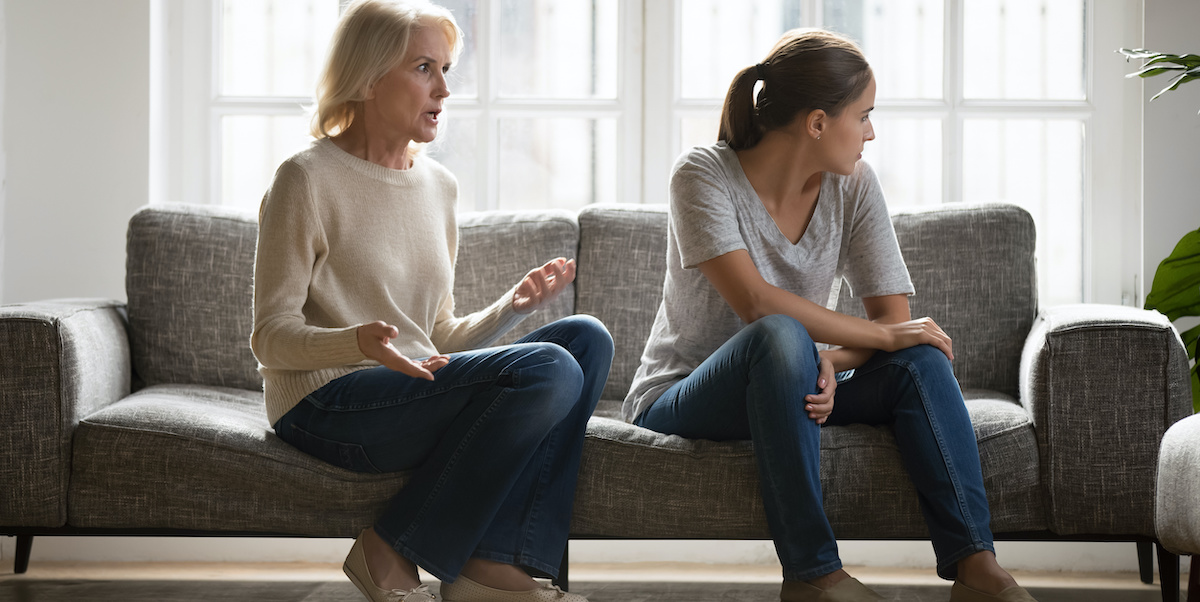 After decades spent laying down the familial law as mothers and fathers, many grandparents choose to take a more relaxed, fun role in their grandchildren’s lives. Meanwhile, other grandparents can’t help but disagree with how their (now adult) children are raising their kids.

According to a new poll from the University of Michigan, it seems there’s a whole lot of tension these days between U.S. parents and grandparents when it comes to parenting decisions.

Just under half of the polled parents say they’ve clashed with at least one of their child’s grandparents over differing opinions on parenting techniques. Incredibly, another one in seven say they are now actively limiting the amount of time their kids spend with their grandparents due to all of these disagreements.

In total, 2,016 U.S. parents with a child currently below the age of 18 took part in the poll, officially titled the C.S. Mott Children’s Hospital National Poll on Children’s Health.

So, what are parents and grandparents clashing about most often? The top answer to that question is discipline measures (57%), followed by meals or snacks (44%), and TV or screen time (36%). Other common topics that incite generational debate are child manners (27%), health and safety best practices (25%), bedtime, and sharing photos/data on social media.

Researchers say that many of these disagreements stem from generational differences. A lot of grandparents refuse to believe there is a correct way to raise children besides “the way we used to do things.” For example, she says some grandparents may be unwilling to but babies to sleep on their back or use a booster seat in the car.

A significant portion of respondents said they’ve flat out asked grandparents to respect their parenting choices. In these cases about half the grandparents made a real effort to back off, but 17% refused.

“Whether grandparents cooperated with a request or not was strongly linked to parents’ description of disagreements as major or minor,” Clark comments. “The bigger the conflict, the less likely grandparents were to budge.”