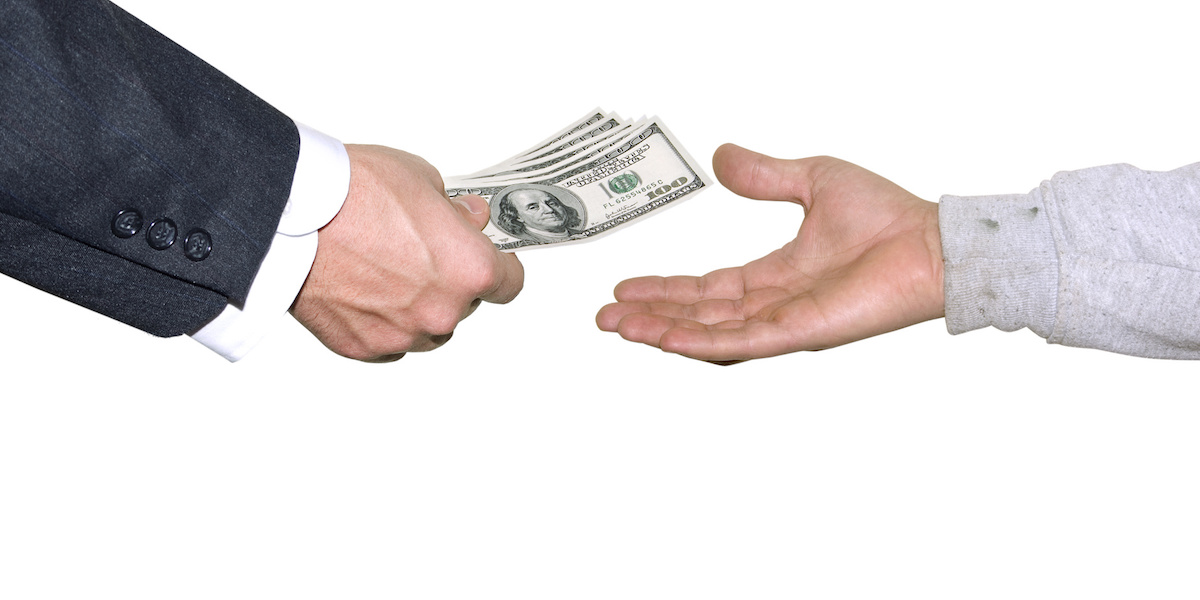 Piggy banks might be on the endangered species list, yet your kids still need to learn about money. They’re handling a lot of it.

Kids ages 4 to 14 received an average $454 in allowance over the course of 2017, in addition to cash gifts for birthdays and holidays, according to a forthcoming survey from allowance tracker RoosterMoney. The average kid takes home around $8.74 a week.

RoosterMoney polled 10,000 of its users.

Offering an allowance is an opportunity to teach children how to spend and save. People form many of their financial habits by seven years old, a 2013 University of Cambridge study found.

But the way these payments are doled out and stored is changing. Apps like RoosterMoney, FamZoo and Threejars offer ways to digitize the allowance and induct children into the economy, which itself is becoming increasingly virtual.

“Parents are finding it harder to have conversations about money because they don’t have cash around,” said William Carmichael, CEO of RoosterMoney.

Parents are actually doing a disservice to their children by teaching them about finances solely via cash, Carmichael said.

“That’s not the world their kids will live in,” he said.