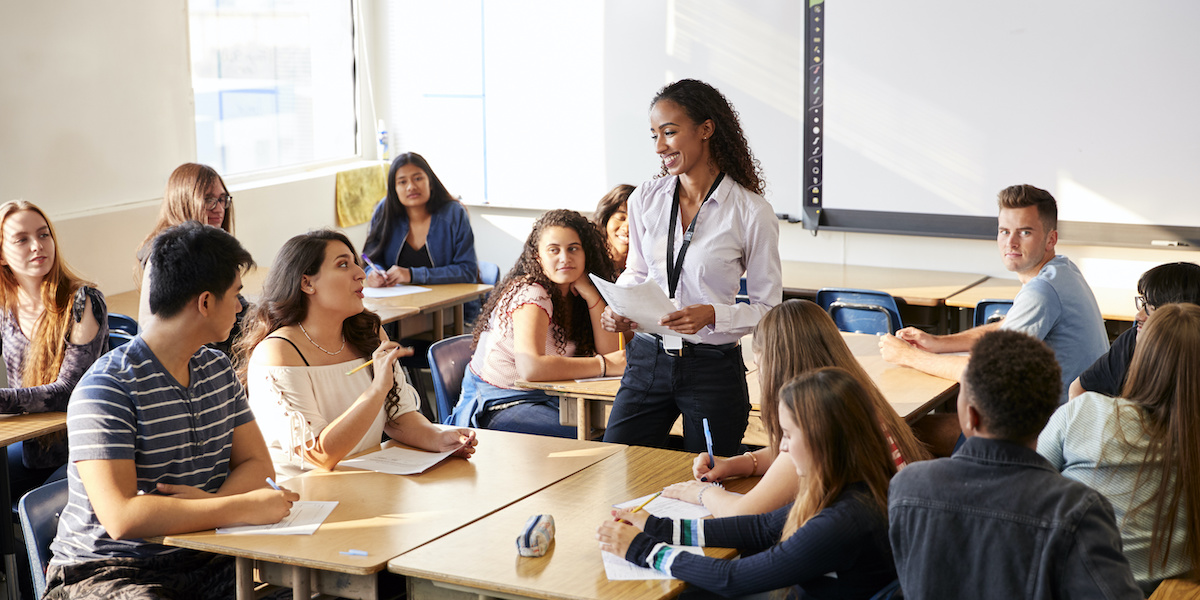 Parents may fear that if their high school student isn’t motivated to do well in classes, there’s nothing that will change that.

But a new study that followed more than 1,600 students over two years found that students’ academic motivation often did change – and usually for the better.

Results showed that increasing students’ sense of “belongingness” in school was one key way of increasing academic motivation.

“Our results point to a more hopeful picture for students who start out with lower levels of motivation – they tend to shift toward more adaptive profiles with better motivational characteristics over time,” said Kui Xie, lead author of the study and professor of educational studies at The Ohio State University.

The study found that motivation was more complex than often assumed. Students often hold multiple types of motivation that drive their academic behavior. For example, some students may be motivated to do well in school by both their intrinsic love of learning, but also the desire to get a good job after graduation.

Results placed students into six different profiles, from worst, which was a-motivated – those who were not motivated at all – to best, autonomous motivated, meaning the student had an inner desire to learn, with no outside influence needed.

The study involved 1,670 students at 11 public high schools in central and northeastern Ohio who were in grades 9 to 11 when the study began.

The students completed surveys that assessed their motivation in two consecutive school years.

Many students did change their profiles between years one and two of the study, Xie said. Depending on which profile they started in, between 40% and 77% changed.

While students changed across all profiles, most often they switched to one of the adjacent profiles.

Why did students tend to move in a positive direction in terms of motivation?

“One reason may be simply because they’re a year older and more developmentally mature,” Xie said.

But the study did find two other factors that impacted how likely they were to become more motivated. One, not surprisingly, was prior achievement. Students who had higher grade point averages the first year were more likely to shift to or remain in profiles characterized by higher levels of academic motivation in year two of the study.

The other factor was school belongingness, with students who felt they were more a part of their school in the first year being more likely to move to or stay in a more adaptive profile in the second year.

“This may be one area where we can help students become more motivated,” Xie said. “Belongingness is something schools can change. They can find ways to help students feel like they are part of the school community.”