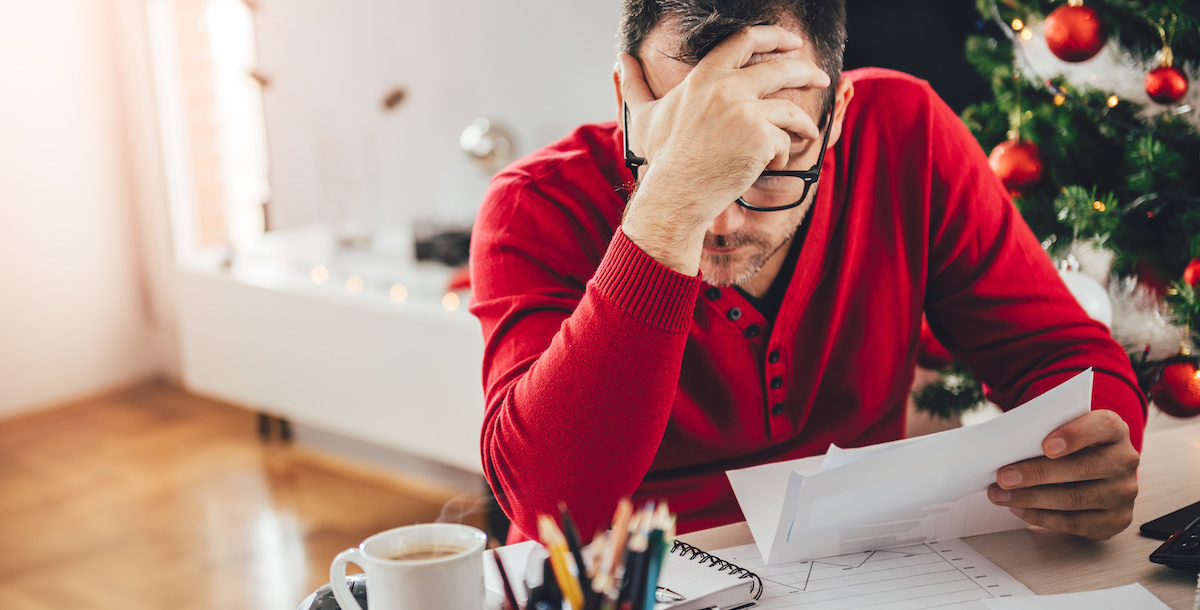 You’re not on the “naughty list,” Santa Claus is simply out of cash! That’s what many Americans are saying this year, with half of a new poll blaming inflation for a quieter-than-normal holiday season.

In fact, 50 percent say rising prices and a weak economy mean “Santa will be less generous” in 2022.

For some, jolly old St. Nick won’t even be able to afford something small to stick in their loved one’s stocking. A recent survey of 400 people found 40 percent of Americans are actually foregoing purchasing any holiday gifts this year because of inflation. More than one in four (28%) plan to spend less on holiday gifts this year in comparison to last year.

For those still planning to buy presents this holiday season, many aren’t bothering to wait for the biggest sales to hit stores and websites. The poll found 47 percent are starting their holiday shopping earlier this year. Fortunately for them, they don’t even need to put their pants on to do it — since 56 percent plan to do more of their holiday spending online this year compared to 2021.

Once the holidays are over, many Americans will soon have another problem to deal with — credit card debt. Nearly one in five respondents plan to apply for a new credit card to help them pay for holiday gifts in 2022. Even if they’re not opening up a new card, roughly half the poll say they won’t be able to pay off all their holiday bills by their due dates.

With less money in their pockets and higher prices everywhere else, it’s no surprise the survey also found that Americans are also not feeling very charitable this year. One in four plans to make few donations during the 2022 holiday season.