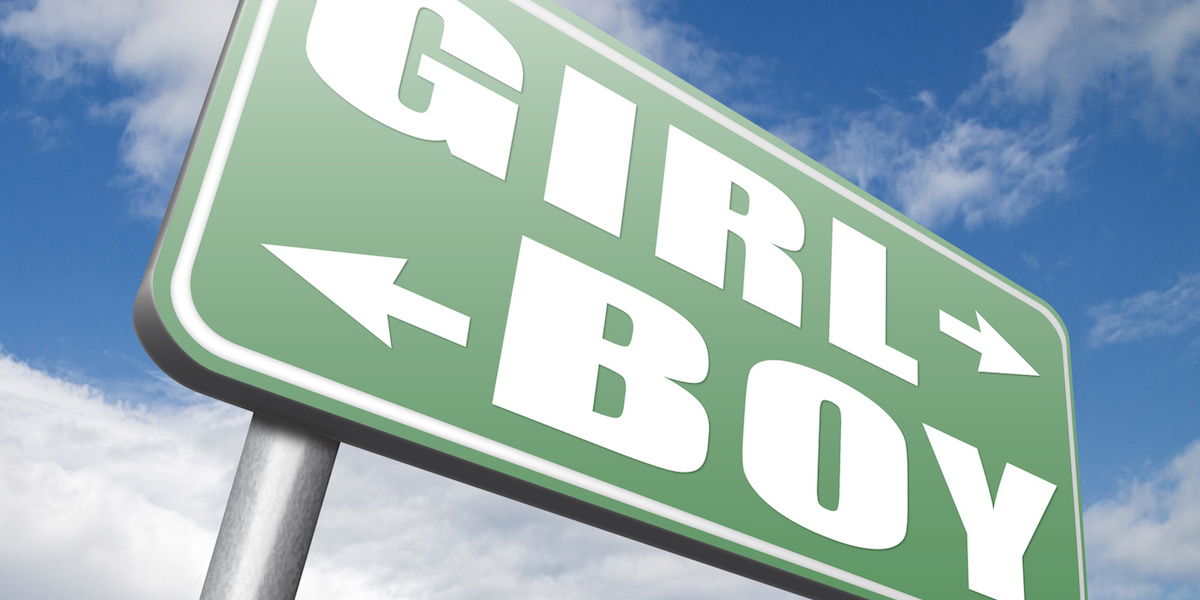 More teenagers are identifying themselves with nontraditional gender labels such as transgender or gender-fluid, according to a new study.

The research, published Monday in the journal Pediatrics, found that almost 3% of Minnesota teens did not identify with traditional gender labels such as “boy” or “girl.” That number is higher than researchers expected. A UCLA study from a year ago estimated that 0.7% of teens identified as transgender.

Lead researcher Nic Rider of the University of Minnesota said the main purpose of the new study was to examine health differences between gender-nonconforming teens and teens who are cisgender, a person whose gender identity aligns with the sex assigned to them at birth.

But more surprising may have been the rising percentage of teens who say they don’t fit traditional gender norms.

The study supports prior research suggesting “that previous estimates of the size of the TGNC population have been underestimated by orders of magnitude,” wrote Daniel Shumer, a specialist in transgender medicine at the University of Michigan, in an accompanying opinion article.

Rider is a postdoctoral fellow at the University of Minnesota’s Program in Human Sexuality. For their research, Rider’s team examined data from a 2016 survey of almost 81,000 Minnesota students in the 9th and 11th grades.

Nearly 2,200 of these teens — about 2.7% — answered yes to the question: Do you consider yourself transgender, genderqueer, gender-fluid or unsure of your gender identification? The term “genderqueer” describes a person who does not subscribe to conventional gender distinctions and may identify with neither, both, or a combination of male and female identities.

That’s a big jump from the UCLA study, which was published in January 2017 and estimated that 0.7% of American teens ages 13-17 identify as transgender.

That study was based on government data on adults collected by 27 US states in 2014 and 2015. The survey’s researchers used the adult data to estimate the percentage of transgender teens.