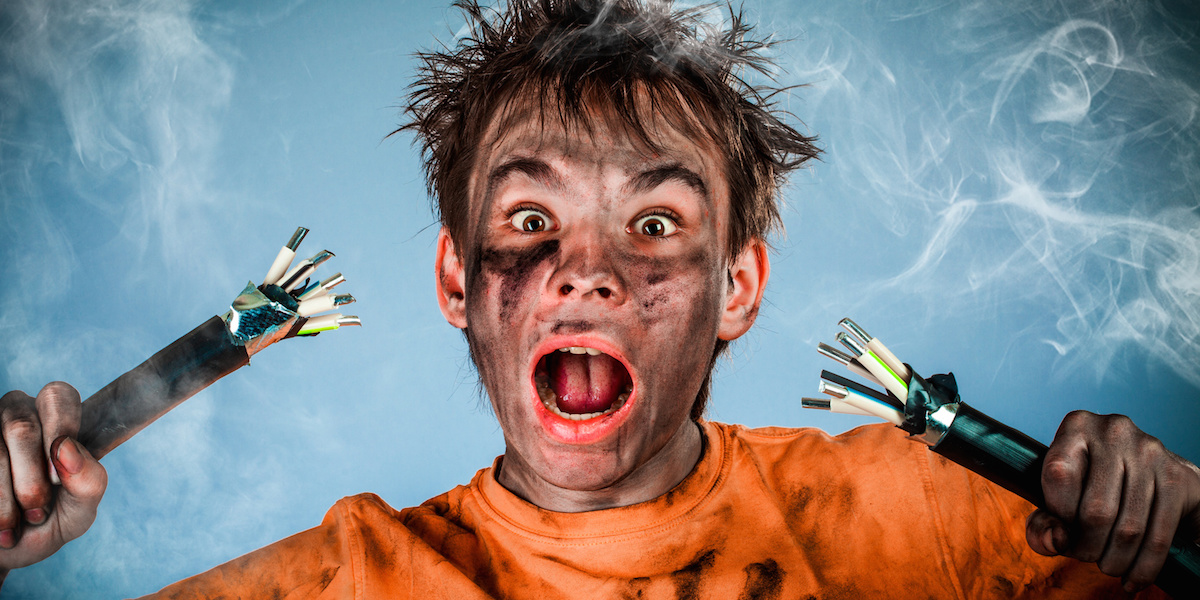 Children who struggle with weak cognitive control at an early age are at most risk for trouble in adulthood following their engagement in risk-taking activities in adolescence, according to new research.

The study, published in the Journal of Youth and Adolescence, found that only a subset of children who engage in excessive levels of impulsiveness, such as acting without thinking during their teen years, later struggle with addictions or other problem behaviors as young adults.

“People have heard so much about the teenage brain being all gas and no brakes, stemming from an imbalance between the reward and control regions of the brain,” said lead author Atika Khurana of the University of Oregon. “This study shows that this is not true. There is an imbalance for some youth, but it is not universal.”

The findings challenge the traditional thinking that adolescence is a time of universal imbalance, with kids lacking cognitive control and taking risks to reap instant rewards, said Khurana, associate professor and director of prevention science graduate programs and member of the UO’s Prevention Science Institute.

“Previous studies modeling changes in impulsivity and sensation seeking during adolescence drew conclusions based on age differences without looking at the same adolescents over time as they developed,” she said. “This study looked at individual trajectories and captured distinct patterns of change that were not otherwise observable when looking at youth at different ages.”

Khurana and colleagues analyzed six waves of data collected from 387 adolescents, ages 11 to 18, in the Philadelphia area. They looked at changes in sensation-seeking and impulsivity during in their teen years in relation to working memory, a measure of cognitive control, and as predictors of substance use disorders in late adolescence.

Cognitive control is the ability to exert top-down control over behavior, thoughts and emotions. This ability, tied to executive functions, rests in the brain’s prefrontal cortex.

The research speaks to the need for greater emphasis on early interventions that can strengthen cognitive control, Khurana said.