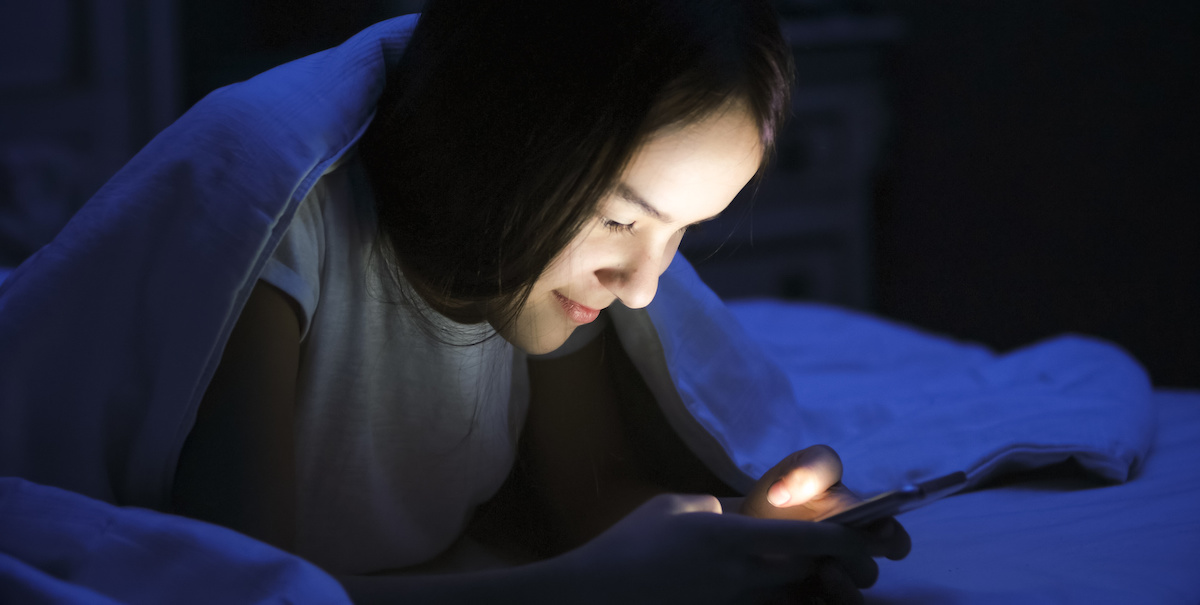 Thanks to ongoing brain development and increased sensitivity to dopamine (a neurotransmitter associated with motivation, pleasure and reward), teenagers are more likely to crave reward-based experiences. And, because their prefrontal cortex (the area associated with understanding, evaluation and decision-making) is still developing, social interactions greatly shape impulse control and critical thinking.

In the past, we often thought of these as risk-taking behaviors like driving fast or attempts at fitting in to get approval from peers. But in the age of smartphones, social media, followers, and likes, reward-seeking behaviors in teens is increasingly associated with approval online.

As of 2018, Instagram has more than 1 billion users worldwide, and more than half (over 500 million) are daily users. Of those, about 60% are females under the age of 34. This is not coincidental. In fact, the software has been engineered to keep them engaged longer and coming back for more. Bottomless scrolling, tagging, notifications, and live stories tap into the fear of missing out (FOMO) that give teens so much anxiety. Or as We The Internet posed in a YouTube video, the site has “engineered addiction.”

So here are some things you need to know about what social media – and Instagram in particular – are doing to young women’s brains.

– Compared to Twitter, Facebook or YouTube, it appears that Instagram leads to more comparisons between ourselves and others. This, in turn, contributes to more anxiety and depression due to feelings of inadequacy. Research suggests this is due to increased exposure to “idealized” images of other women, couples, and lives in general. Increased exposure is linked to decreased happiness with one’s own life.

– Functional MRIs have shown that how many likes (which are often fake, purchased or manufactured) an Instagram post has alters the appeal of that photo to viewers. For example, when girls see a highly rated image, their brain (most likely the nucleus accumbens, or reward circuit) instinctively associates it with being better, no matter the content. Their brains literally can’t help but prefer images that have more likes than images with less likes. As researchers at UCLA put it, teens react to what they consider “endorsements” of content.

– Influencers on Instagram have been known to get paid up to $1 million a post. And the average American girl spends 6-10 hours a day on social media being pushed products and images that are not proven to work or are not real. But in many cases, they do not know what is fake or what is promotional advertising. And at a young age, the ability to differentiate is near impossible. In fact, a Stanford study concluded that young people don’t know when they’re being exposed to fake information on social platforms or how to differentiate credibility.