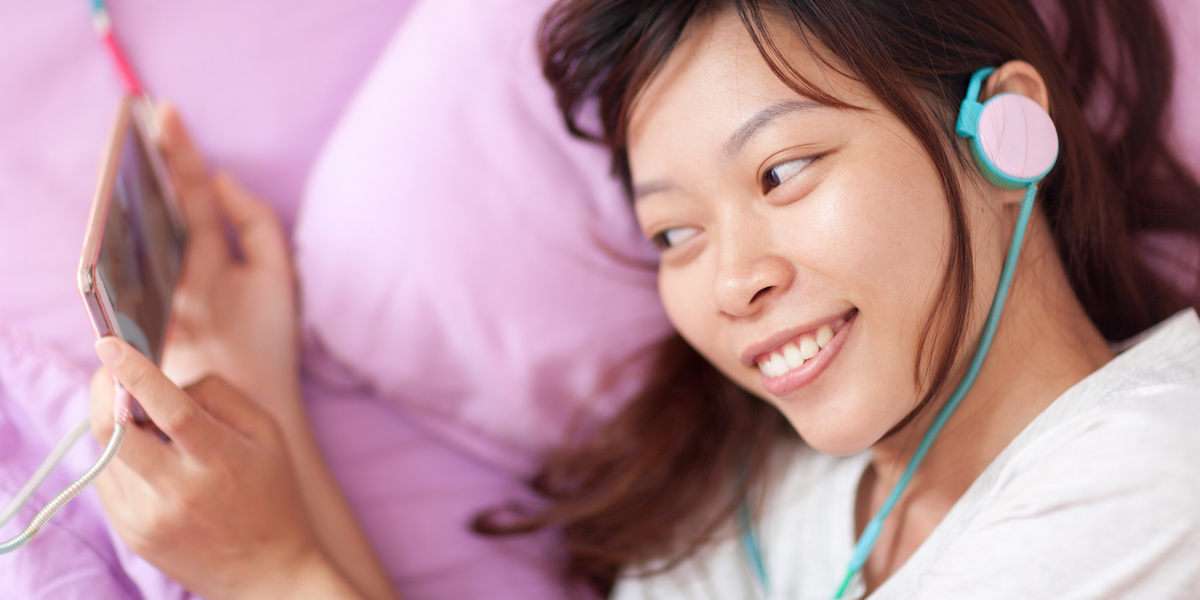 The world’s first long-term assessment of mental health effects from adolescents’ late-night mobile use has shown some concerning results.

Research conducted by Murdoch and Griffith Universities in Australia tracked changes in late-night mobile phone use, sleep, and mental health indicators over three years in a large sample of Australian teens.

Lead researcher Dr Lynette Vernon, who conducted the study as part of her PhD, said this was the first longitudinal study that had investigated how night phone use and mental health were connected.

“We have demonstrated how poor sleep is the key link connecting an increase in night-time mobile use with subsequent increases in psychosocial issues,” Dr Vernon said.

“We found that late night phone use directly contributed to poor sleep habits, which over time led to declines in overall wellbeing and mental health.”

The research was part of the Youth Activity Participation Study, funded by the Australian Research Council. The study surveyed 1100 students from 29 schools annually over four years in total, starting in Year 8 and following them until Year 11.

Students were asked what time of the night they received or sent text messages and phone calls, and their perceptions of their sleep quality.

The researchers also investigated adolescents’ symptoms of depressed mood, involvement in delinquency or aggression, and their coping and self esteem over time.

Results showed that in Year 8, more than 85 per cent of students owned a mobile phone and around one-third of these students reported they never texted or received phone calls after lights out.

“As their levels of mobile phone use grew over time, so did their poor sleep behaviour.”

“What is especially compelling” said Dr. Modecki, “is that these increases in poor sleep, in turn, led to rises in depressed mood and externalizing behaviors, and declines in self-esteem and coping one year later,” said Dr. Modecki. “These effects were highly robust, across the various outcomes Dr Vernon examined.”