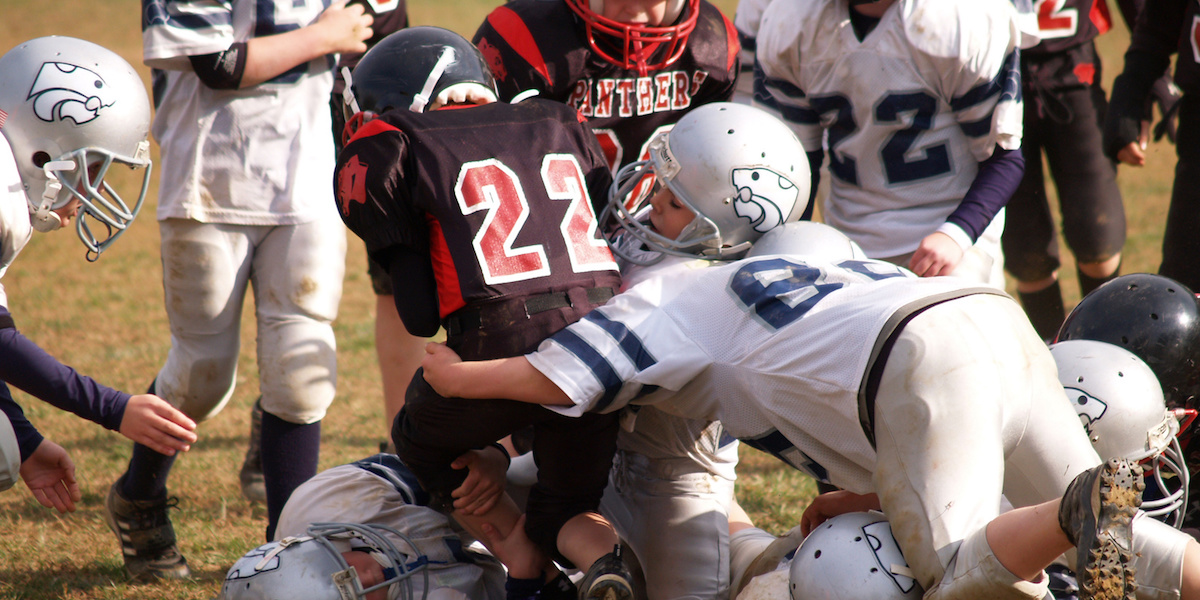 *The following is excerpted from an online article posted on Montreal Gazette.

A study of Quebec children has found a link between consistent participation in organized sports in childhood and better emotional health once the child reaches the age of 12.

Organized sports are activities that are supervised by a coach, whether it be a team sport, such as soccer, or an individual sport, such as tennis, and that are practiced regularly between the ages of six and 10.

The researchers’ goal was to see how regular participation in sports contributed to reducing emotional difficulties beyond the children’s other characteristics and their families.

The result? Children who participated regularly in organized sports were more likely to have better mental health at age 12, meaning less emotional distress, and less timidness, withdrawal and social anxiety, Linda Pagani, a researcher with the Centre de recherche du CHU Sainte-Justine and professor at the École de psychoéducation of the Université de Montréal. Pagani worked on the study, which was led by her colleague at the École de psychoéducation, Frédéric Brière.

According to Pagani, the children who participated in organized sports experienced less distress because practicing sports teaches them several skills.

“They learn to be on a team, to listen to instructions, to collaborate more, be more cooperative,” she said. “All those characteristics will help children in the long term.”

Activities that develop collaboration and cooperation lead youngsters to develop other skills, including social skills, that are linked to mental health, Pagani said. Through these skills, they learn to not isolate themselves and have dark thoughts even when they don’t feel good.

“It’s very important, especially in our ‘screen culture’,” Pagani said. “Children spend so much time in front of their screens that they’re lax in terms of social interactions.”

The study looked at 1,490 children born between 1997 and 1998 and living around the province who have been followed under a long-term study coordinated by the Institut de la statistique du Québec. The subjects were observed regularly, before they started sports and after, Pagani said.

It was the child’s parent or guardian who reported the child’s participation in organized physical activity. The reporting of emotional distress, anxiety, timidity and social withdrawal by the child at the age of 12 was done by their teachers.

For Pagani, the research results say to parents that investing in sports is as important as investing in children’s education.