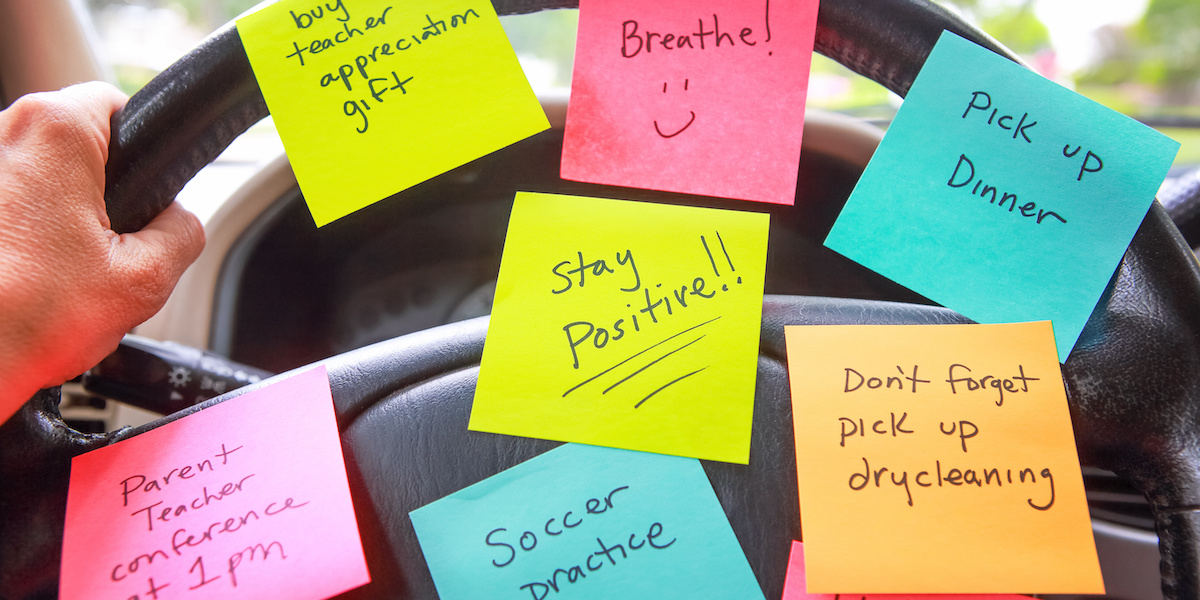 American families are most likely to eat dinner together on Wednesday – which is also one of the days parents feel the least in control of their home life. That’s the takeaway from a recent survey, which asked 2,000 parents to describe the numerous challenges they face in managing their household, particularly their mealtimes.

The data suggests that families are most likely to eat dinner together on Tuesday (50%) and Wednesday (51%). That said, Americans are least likely to have a plan for dinner on those same days (46% and 44%, respectively). Those surveyed also named Monday as the day when they’re most likely to be “on top of everything” (23%) and Thursday as when they’re “struggling to stay afloat” (16%).

Conducted by OnePoll on behalf of Pound of Ground, the results also reveal that for many parents, February (33%), March (28%), and January (28%) are the most challenging months for their families in a given year. Although many kids have their calendars filled up with after-school activities like dance classes or baseball games, most respondents believed themselves to be the busiest member of their family (76%).