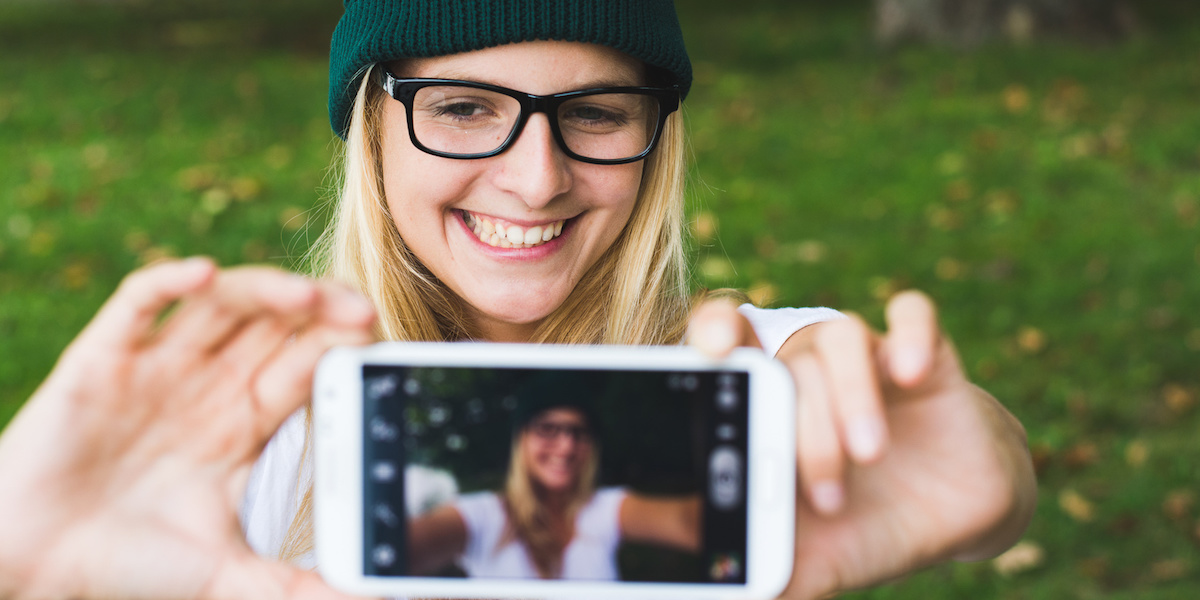 Long before social media appeared and changed the way people consume media, young women already had to deal with society’s unrealistic expectations of feminine beauty. Now, researchers from City, University of London say the age of social media is only making things worse.

Their report finds 90 percent of 175 surveyed young women and nonbinary people say they filter or edit all of their photos before posting them online. This includes evening out skin tone, whitening teeth, reshaping jaw or nose lines, and even shaving off some weight.

“A critique of perfection ran through the research like a bass track, with young people telling me that they feel overwhelmed by images that are ‘too perfect,’” Professor Rosalind Gill, from the university’s Gender and Sexualities Research Centre, says in a media release. “Women of color, disabled women, and gender-nonconforming folk told me they rarely see anyone like them in the media.”

Most young women in the survey said they’re frequently bombarded with tailored ads for beauty products and cosmetic surgeries. One 21-year-old participant adds, “once you look, you will never be allowed to forget.”

“With nearly 100 million photos posted every single day on Instagram alone, we have never been such a visually dominated society,” Prof. Gill explains. “Posting on social media can produce the intense pleasure of ‘getting likes’ and appreciative attention, but it is also a source of huge anxiety for most young women. I was struck by young women saying to me again and again: ‘I feel judged’.”

The findings appear in the report, Changing the perfect picture: Smartphones, social media and appearance pressures.