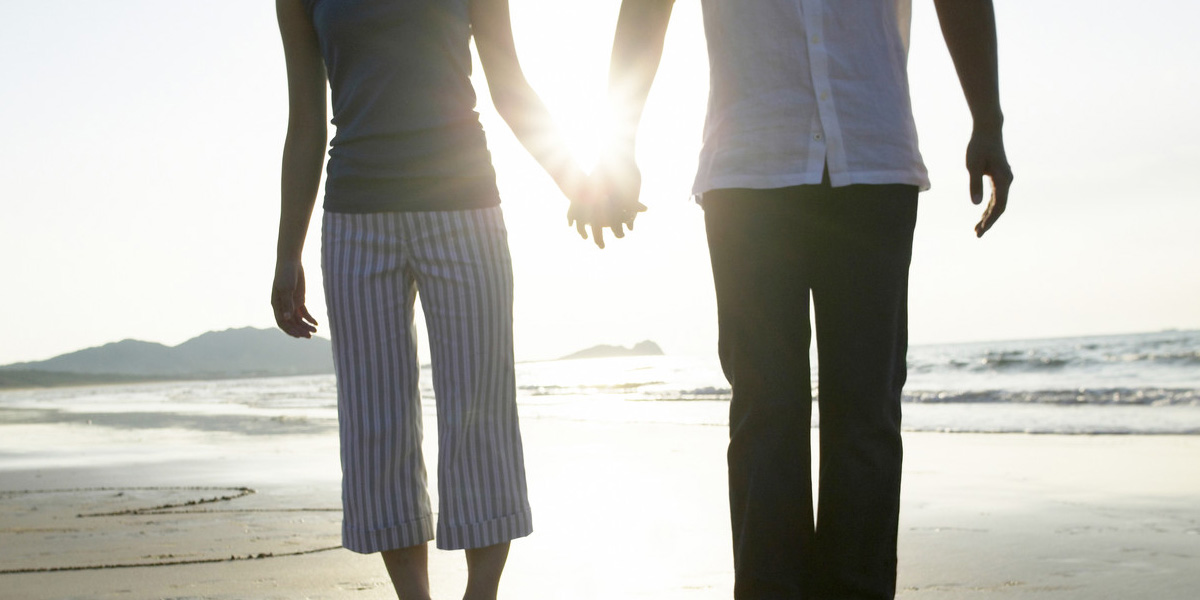 People who go to church are more likely to have a very satisfying sex life, a new study reveals. Researchers in the United Kingdom found that strongly religious individuals are typically more content with their bedroom activities than those who are not religious or engage in casual sex.

A team from the University of Exeter adds that there really is some truth in the saying “quality over quantity.” While religious people in the study typically had less sex than others, the sex they are having is leaving them more fulfilled than those engaging in casual encounters with multiple people.

According to the results of the third British National Survey of Sexual Attitudes and Lifestyles, men and women with a higher approval of casual sex or sex without love reported having less sexual satisfaction.

“As religious individuals are less likely to engage in casual sex and are more likely to limit sexual activity to a relationship based on love, this can lead to lower expectations of sexual activity outside a formal union, as well as increased satisfaction from sex life in general. However, it is possible that religious sentiments about the sanctity of marital sex, as well as disapproval of sex outside marriage, matter more for women’s than for men’s sexual satisfaction,” adds Dr. Vegard Skirbekk from the Norwegian Institute of Public Health and Columbia University.

The study was published in The Journal of Sex Research.