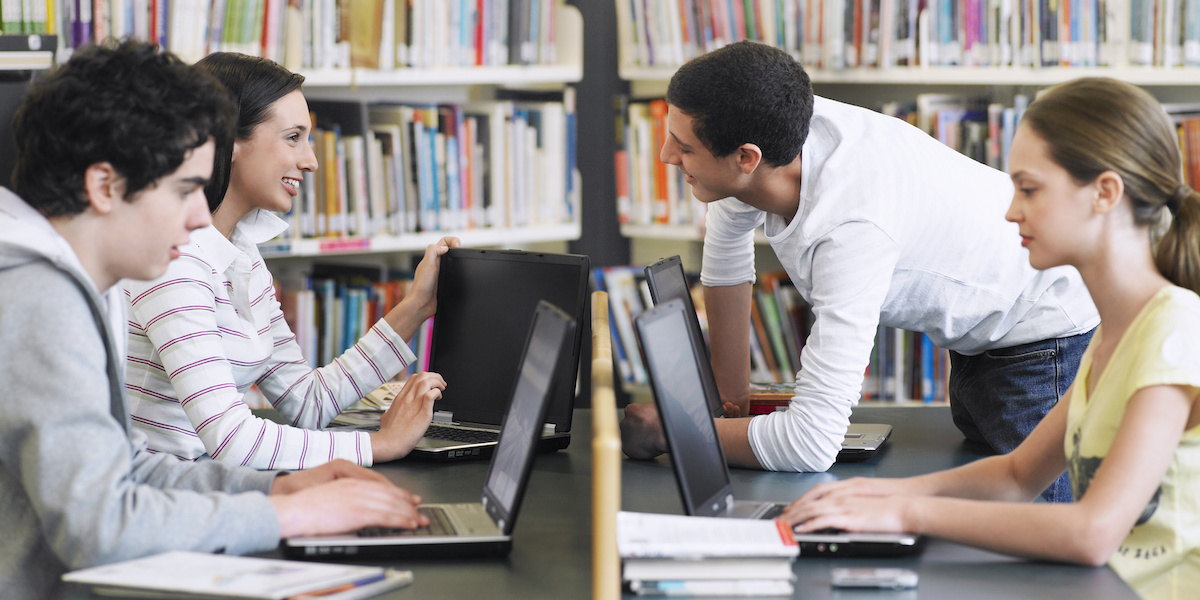 *The following is excerpted from an online article posted on Digital Trends.

Google Docs is no longer just a powerful collaboration tool for students and working professionals, as teens are now using the software as a messaging app in the middle of classes.

Teens have reportedly upgraded from passing notes written on tiny pieces of paper to sending digital messages through Google Docs, and unsuspecting teachers have no way of catching them as laptops are becoming common fixtures in middle and high schools, according to The Atlantic.

With their phones put away while in the classroom, a teenager told The Atlantic that they move to Google Docs to talk with one another. Sometimes, they use the software’s live chat function, which is not open by default and is not known by many teachers. The service also allows users to highlight certain words or phrases, to which the students can comment through pop-up boxes. If a teacher is sharing a file, they will clone it and chat in the comments to make it look like they are taking notes. If the teacher walks close by, they can click on the Resolve button to delete all traces of their conversations.

Teens also sometimes create a shared Google Doc file where they can chat throughout the day in school, even when in different classrooms, using different fonts to differentiate who is saying what. Then, at the end of classes, they can simply delete the file, and start a new one the following day.

Google Docs as a secret messaging app is also reportedly being used at home, for teens who are banned from their phones or social media while their homework is not done. Parents may see what appears to be a school project, but they do not know that their kid is also in a chatroom with friends.

Google Docs allows users to create documents and collaborate on them with others, with the files saved online for easy access, and savvy teens have impressively found its alternate use as somewhat like Snapchat for classrooms. The software has both a native grammar checker and Grammarly, so hopefully, at the very least, Google Docs is helping students write their secret chats with proper grammar.