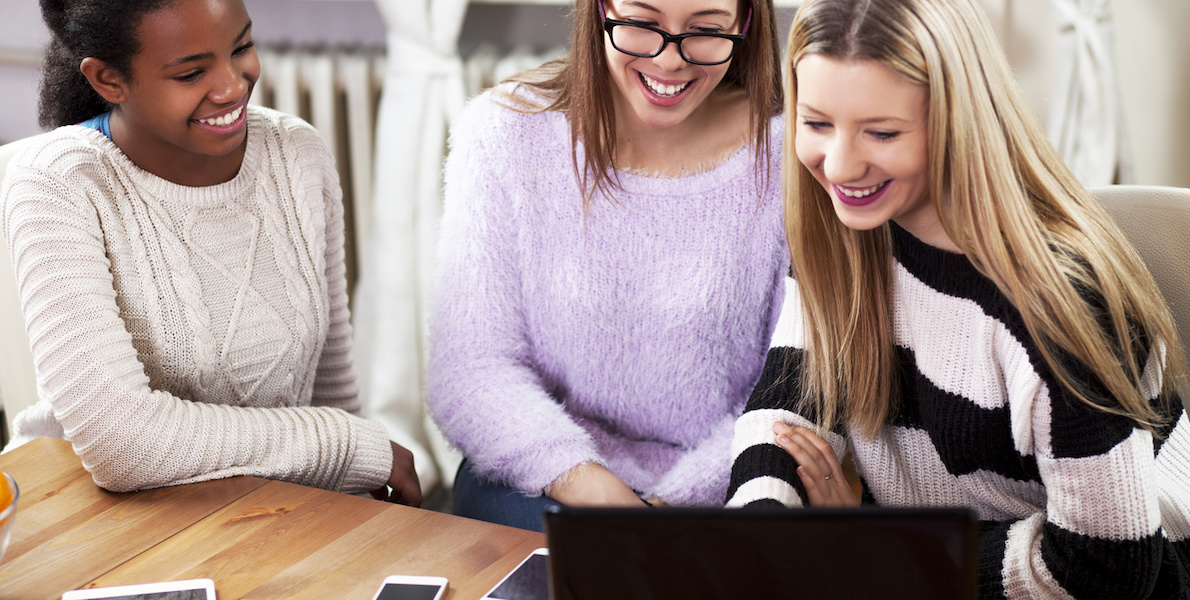 U.S. teens spend an average of more than seven hours per day on screen media for entertainment, and tweens spend nearly five hours, a new report finds — and that doesn’t include time spent using screens for school and homework.

Among teens, the amount of time dedicated to several individual screen activities inched up by 42 minutes per day since 2015, the report said. Nearly 62% spend more than four hours a day on screen media and 29% use screens more than eight hours a day, according to a report by Common Sense Media, a nonprofit organization that helps kids, parents, and schools navigate media.

Researchers analyzed data from a nationally representative survey of more than 1,600 tweens age 8 to 12 and teens age 13 to 18 about their relationship with media. They tracked changes in youth media behaviors, comparing current results to those found in the first wave of the study in 2015.

More than twice as many young people watch videos every day than in 2015, and the average time spent watching has nearly doubled. YouTube dominates the online video space for both groups, more than video subscription services such as Netflix, Hulu or Amazon Prime Video.

Socioeconomic status makes a difference in screen time, too. Tweens from higher-income homes were found to use nearly two hours less screen media per day than those from lower-income households, and the difference among teens is similar.

Media tastes vary vastly between boys and girls, and the difference is starkest when it comes to gaming. Seventy percent of boys said they enjoy playing video games “a lot,” compared to 23% of girls. Girls’ favorite media activity by far was listening to music.
Half of teen girls say they enjoy using social media a lot compared to 32% of boys, and girls spend more time on it — an hour and a half a day on average compared to 51 minutes for boys.