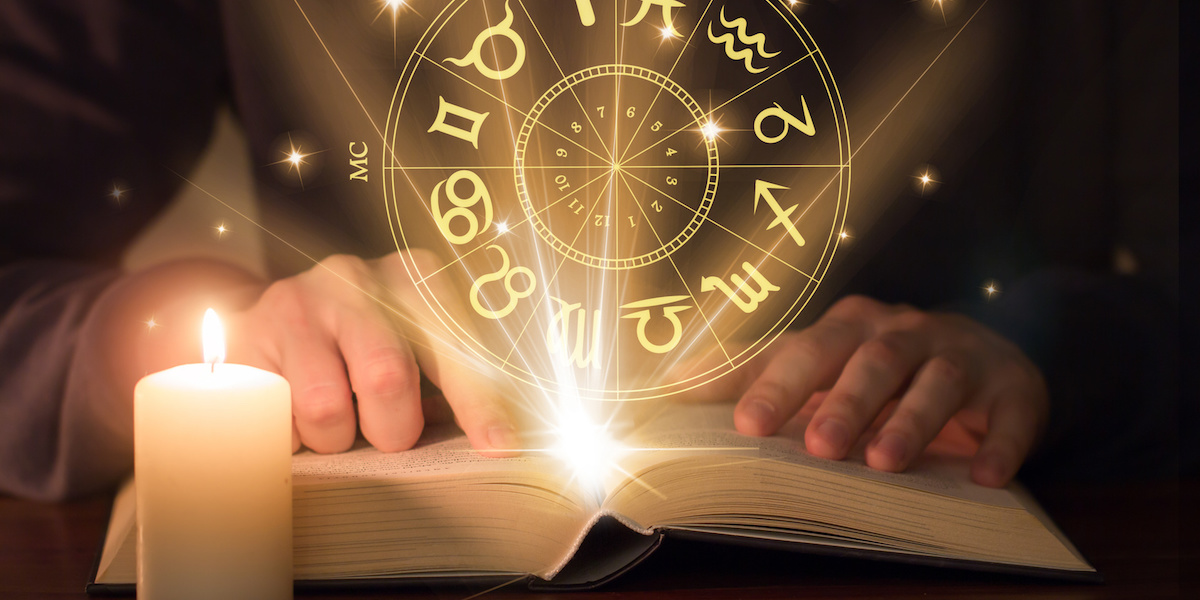 *The following is excerpted from an online article posted on MarketWatch.

When Coco Layne, a Brooklyn-based producer, meets someone new these days, the first question that comes up in conversation isn’t “Where do you live?” or “What do you do?” but “What’s your sign?”

“So many millennials read their horoscopes every day and believe them,” Layne, who is involved in a number of nonreligious spiritual practices, said. “It is a good reference point to identify and place people in the world.”

Interest in spirituality has been booming in recent years while interest in religion plummets, especially among millennials. The majority of Americans now believe it is not necessary to believe in God to have good morals, a study from Pew Research Center released Wednesday found. The percentage of people between the ages of 18 and 29 who “never doubt existence of God” fell from 81% in 2007 to 67% in 2012.

Meanwhile, more than half of young adults in the U.S. believe astrology is a science. compared to less than 8% of the Chinese public. The psychic services industry — which includes astrology, aura reading, mediumship, tarot-card reading and palmistry, among other metaphysical services — grew 2% between 2011 and 2016. It is now worth $2 billion annually, according to industry analysis firm IBIS World.

Melissa Jayne, owner of Brooklyn-based “metaphysical boutique” Catland, said she has seen a major uptick in interest in the occult in the past five years, especially among New Yorkers in their 20s. The store offers workshops like “Witchcraft 101,” “Astrology 101,” and a “Spirit Seance.”

“Whether it be spell-casting, tarot, astrology, meditation and trance, or herbalism, these traditions offer tangible ways for people to enact change in their lives,” she said. “For a generation that grew up in a world of big industry, environmental destruction, large and oppressive governments, and toxic social structures, all of which seem too big to change, this can be incredibly attractive.”

Like the existence of God, however, there’s no actual scientific proof. Astrology has been debunked by numerous academic studies, but Banu Guler, co-founder of artificial intelligence powered astrology app Co—Star said the lack of structure in the field is exactly what drives young, educated professionals to invest their time and money in the practice.

Astrology isn’t the only spiritual field overwhelmed by demand: Danielle Ayoka, the founder of spiritual subscription service Mystic Lipstick, said her customer base is growing exponentially. The self-described astrologer sells a “mystic box” subscription, which includes crystals, “reiki-infused bath salts,” and incense customized to the unique energy of the current moon cycle for $14.99 a month. She says she’s seen 75% increase in her audience in the past year.

“When I started my journey in 2010, I was the weirdo,” she said. “Now it is becoming more and more normalized, and I believe it is because more people are looking to heal. Millennials are much more open-minded.”