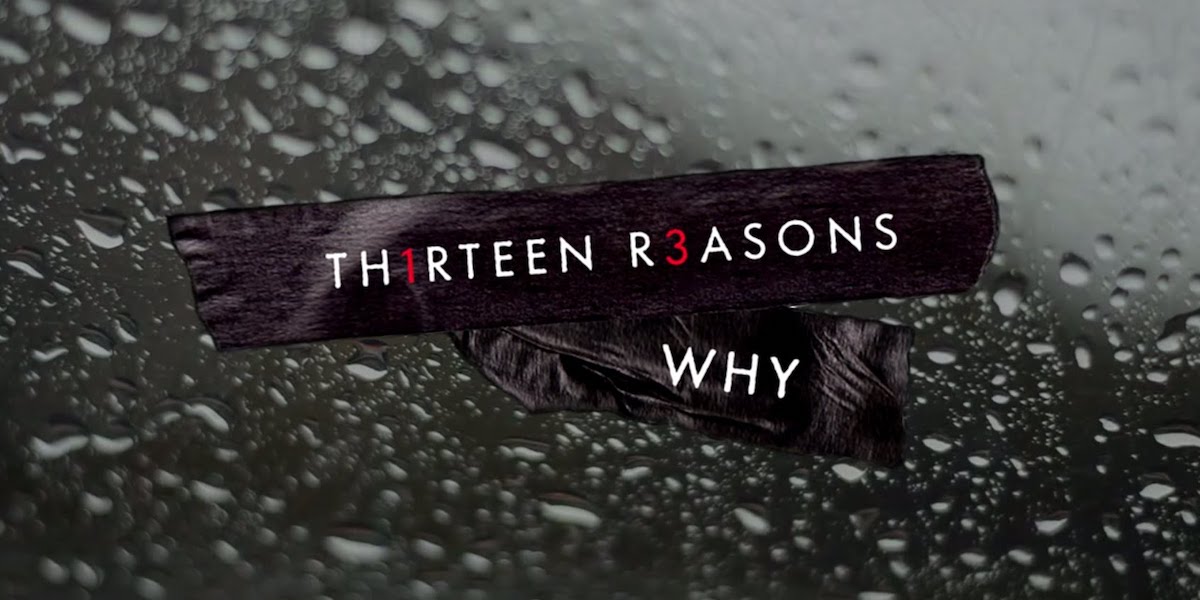 The series, “13 Reasons Why” which premiered March 31 on Netflix, follows the fictional story of a teenage girl named Hannah Baker (Katherine Langford) who leaves behind 13 mysterious audio recordings on cassette tapes after killing herself. She addresses each recording to a person who she says played a role in her tragic decision to end her own life.

Some mental health experts say the show could pose health risks for certain young people, such as those who have suicidal thoughts.

Others suggest the show provides a valuable opportunity to discuss suicide risk with young people, as well as teaching them how to identify warning signs of depression or suicidal thoughts among their peers.

Among American young people, those between ages 10 and 24, suicide is the third leading cause of death, according to the US Centers for Disease Control and Prevention.

“Suicide contagion” describes when exposure to suicide within a family, within a group of friends or through the media may be associated with an increase in suicidal behaviors, according to the US Department of Health and Human Services.

Among 12- to 13-year-olds, being exposed to a classmate’s suicide was associated with being five times more likely to have suicidal thoughts, according to a study published in the Canadian Medical Association Journal in 2013.

The risk of suicide contagion and copycat behavior is one of mental health experts’ leading causes of concern tied to “13 Reasons Why.”

School districts across the country — including the Shawnee Mission School District in Kansas and Montclair Public Schools in New Jersey — are sending letters to parents about the suicide-related content on the show.

A statement from the National Association of School Psychologists includes “cautions” and “guidance” for educators and families of teens who might watch the show.

“We do not recommend that vulnerable youth, especially those who have any degree of suicidal ideation, watch this series. Its powerful storytelling may lead impressionable viewers to romanticize the choices made by the characters and/or develop revenge fantasies,” the statement said. “While many youth are resilient and capable of differentiating between a TV drama and real life, engaging in thoughtful conversations with them about the show is vital.”