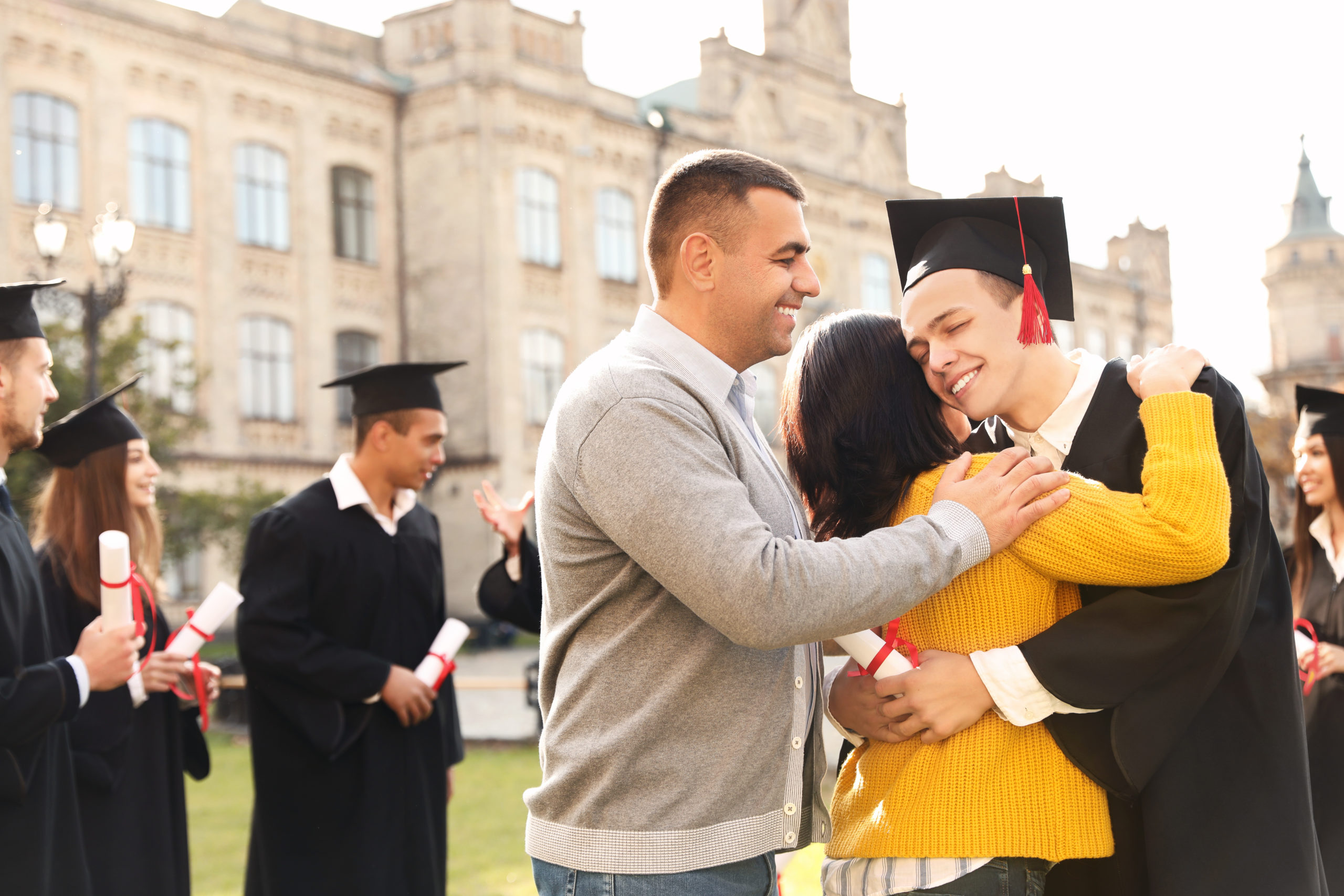 The Empty Nest: What Will Your New Life Look Like?

Certainly you have considered what a major milestone it is for your kids to be launched into adulthood. Well, it’s a major milestone for you too. Whether you are ready for it or not, you are making a significant and important pivot in your life. Almost all empty nesters admit to a feeling of loss, but this new season also opens new opportunities for growth and purpose. Emily and Mike are my heroes and examples of doing the pivot well. They dropped their youngest son off at Cal Poly, San Luis Obispo, California. They had always wanted to take a drive up the West Coast from California to the Canadian border. It was a bit more complicated when they were juggling kids’ schedules, but now was the perfect time. As they said “goodbye and see you soon” to their youngest, they got into the car and headed north up Highway 1 along the beautiful rocky coast for a two-week vacation. Emily told me that she cried for the first hour. That night after a somewhat quiet dinner, they held each other and grieved the loss of a life that had been their major focus for twenty-four years, from the time their first child was born until that day. They acknowledged that life was going to be different, and they felt some pain. Thankfully for them, they had been forewarned by some friends who had already experienced the empty nest that those first days can be rough.

As they drove, hiked, rekindled their romance, and enjoyed the beauty of God’s nature, they talked about what their new life would be like without their two children in the home. It wasn’t like the kids were going to be that far away, but they acknowledged that things were going to be different. They began to remodel their life. They talked about their dreams for the second half. Mike and Emily were close to the average age people begin the empty nest: 48.9 years old. They figured that with good health, it was possible they could spend more time in the empty-nest years than with kids at home. It was hard to imagine.

A few days into the trip, Mike pulled out his notebook and copied a quote from the Old Testament that seemed appropriate for their new life. It was the same quote that has been important for me as well: “Be alert, be present. I’m about to do something brand-new. It’s bursting out! Don’t you see it?” (Isa. 43:19 MSG).

That verse became the impetus of a plan to reinvent their lives as individuals and as a couple. For Mike and Emily, this was a new season with lots of wonderful potential. They recognized that they didn’t have to be afraid of the emptiness that came as their children were launched into adulthood. It could be a time of growth and evolution for them, even as they watched their own young adults make their way in the world. Something brand new was happening in their lives and they both wanted to be alert and intentional about it. They would have to acknowledge that life as they had known it would be different in many ways, but with lots of similarities, which felt good for them. They also understood there was a very good chance the kids would move back in as they took their journey into their own adult years, and that they would move back in as adults and not as teens.

Writing that Scripture verse down in a notebook, Mike and Emily added four phrases underneath it:

As they drove up the coast, they talked about their hopes, dreams, and concerns in those four areas, both individually and as a couple. They told me later it was in the silence and time together that energy for their second half emerged.

Emily told me she had emptied herself by putting so much of her energy into the kids and knew she needed some self-care. She had to work through the fact that focusing on self-care was not selfish but rather quite healthy. She knew she needed to give herself permission for some “me time.” She told me, “My kids have been my excuse for putting little energy into exercise, friendships, church involvement, and for not putting as much energy into my marriage.” She joined a gym, lost some weight, and joined a women’s Bible study at her church, and she told me that she and Mike together renewed their commitment to a weekly date, which had been put aside in the last few years because of his work schedule and the kids’ lives. She was on her way, taking some healthy baby steps.

Mike had a similar experience. He renewed his commitment to eat better and get in shape. He wanted to recalibrate their finances, gain control of his work schedule, and become better organized. While on the trip, he called a friend who was a business coach and made a lunch appointment for when he returned. Mike also took a step toward rekindling his relationship with Emily by taking the lead with date-night ideas. And he decided it was time to dust off the golf bag and enjoy a sport he loved but hadn’t taken time for the last several years. Mike told me the trip caused him to realize he had gotten way too serious and had quit having fun. I shared with him one of my favorite quotes from Randall Wallace, the author of Braveheart: “It’s never too late to have a happy childhood.” He smiled and said, “I needed to be reminded of that.”