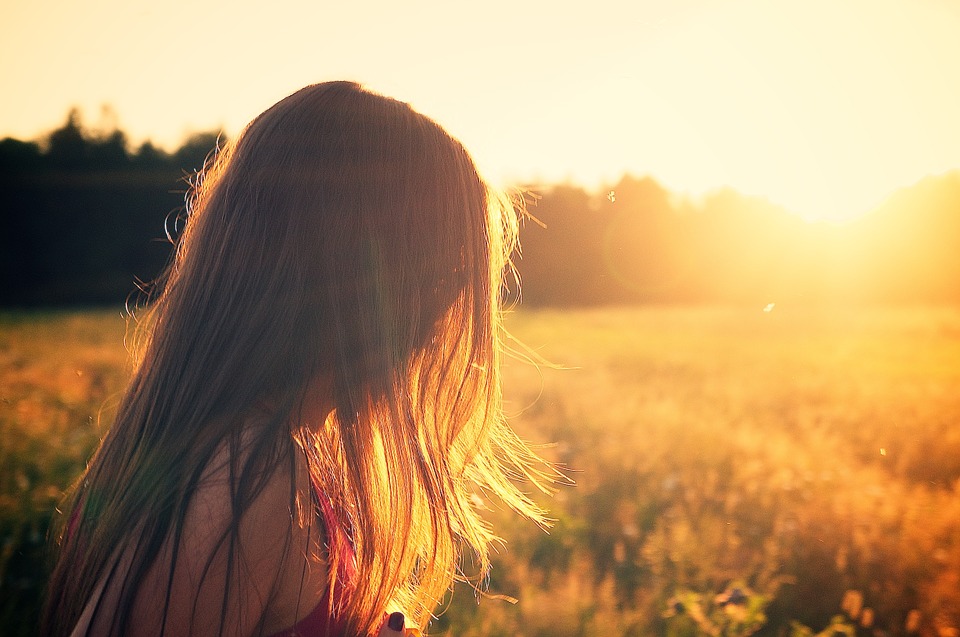 Just like a roller coaster ride, parents of teens must tighten their seat belts and hold on for dear life. At the same time, with an informed understanding of how faith develops in your teen’s life, you’ll be better prepared for the ride, and you never know, you might even find yourself enjoying it along the way.

During adolescence as kids move beyond a more childlike, concrete way of thinking to more adult-like abstract patterns of thought, it is not uncommon for them to struggle with their faith. That is what happened with TJ. One day he told his parents he didn’t want to go to church anymore. He said he didn’t believe in God like he used to, plus, he thought church was boring and irrelevant. His mom and dad didn’t know what to do: should they force him to go to church? Should they try to debate him with his newfound skepticism?

I asked if I could meet with TJ. It was clear that he was a bit unmotivated about life (not unusual for a teenager), but he respected his parents and wasn’t antagonistic. All in all, he seemed like a good kid. I looked for deeper issues such as immoral behaviors, broken relationships with parents, abuse, or anything else that might be the cause of his negative feelings about his faith. It just wasn’t there. The main thing he expressed was not understanding how a loving God would allow things like death and war and poverty and abuse in the world. My response seemed to surprise him.

“I think your questioning is healthy.”

“Yes. You’re asking great questions for someone your age,” I told him. “I’ve had many of those same questions, and sometimes they creep back into my mind.”

“My parents think there’s something wrong with me.”

I replied, “The only thing wrong would be if you quit searching for the right answers to these really important questions.” I then added, “I do wonder if your perception of the irrelevancy of church is more about your attitude rather than the church, because I know several people who really like your church.” He smiled but said nothing.

I then offered TJ a fifty-day challenge (2). “How about investing five minutes a day for the next fifty days to your spiritual quest, and then meet with me every two weeks to talk?” I handed him my devotional book, Addicted to God, and he took my challenge. By the time we met next, he had gone back to church and even had some dialogue with his parents about faith. Today, TJ is an adult with a very strong and energized faith.

As parents, we must remember that just because teenagers seem bored with their faith doesn’t mean they hate God. TJ was actually going through a healthy process of disowning his parents’ faith in order to develop a stronger faith of his own. The questions and convictions were all part of growing up spiritually. In fact, it would probably be wise for churches to teach parents more about faith development and spiritual formation. Let me explain.

James Fowler, a pioneer in the field of faith development, identified six stages of faith (2). At stage one, children simply take on the faith of their parents. It’s a simple faith, and mainly they mimic their parents’ attitudes and even their prayers. At stage two, children start to connect faith to their church community and extended family, but it is still close to their parents’ belief system. At stage three, their faith is not personalized as much as we think, but they are taking on the faith of their church or denomination. Stage four is what Fowler called the “individual stage.” This means their faith is now their own. Sometimes they even move a bit outside the faith style of those closest to them. At this stage, faith is usually a bit simplistic and yet a serious commitment. Stage five is when adolescents begin to embrace some of the paradoxes of their faith. They are not shattered by unanswered prayer or the apparent suffering in the world that seems to be ever present. Their faith level is actually healthy, but a bit more complicated. The last stage, stage six, involves a more complex state of faith that often doesn’t solidify until adulthood. In this stage, people develop their sense of mission and calling in life.

My hope is that by being aware of the normal stages of faith in a teenager’s spiritual formation, you can relax a bit when she expresses doubts and questions. This isn’t the time for parents to preach or condemn, but rather it is a time that provides opportunities to explore together the issues in question, to continue setting a solid example for authentic faith, to help teens connect their faith to the adventure of everyday life, and to take advantage of teachable moments along the way. Let’s turn our focus to the key aspects of successfully passing your faith to energize your teens faith.