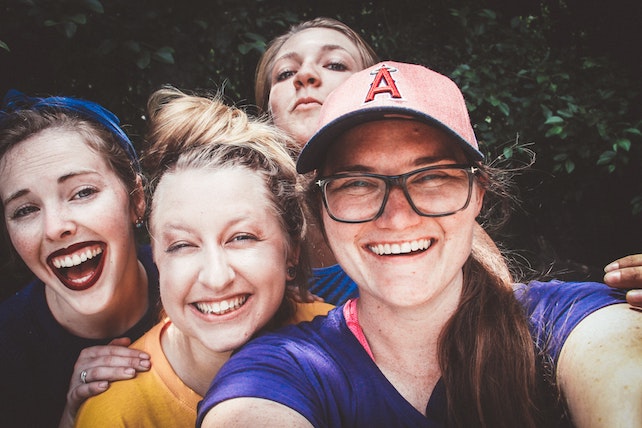 This is great news for families with students active in their youth groups. It’s a study by Harvard professors showing that there are powerful benefits when kids live out their faith.

Faith Practices for Students Have Powerful Benefits for Teens

Church and youth group participation has a “protective” effect on adolescence, according to an extensive study. And one of its authors warns that any exodus caused by recent church sex-abuse scandals may have lasting public-health implications.

Based on an eight-year longitudinal study of 5,000 adolescents, Harvard epidemiology professors Ying Chen and Tyler VanderWeele conclude that “for adolescents who already hold religious beliefs, encouraging [worship] service attendance and private [religious] practices may be meaningful avenues of development and support, possibly leading to better health and well-being.”

Analyzing data from the “Growing Up Today Study,” researchers found that teens who attend church at least weekly have “greater life satisfaction and positive affect” compared to non-attenders. Participating in faith communities also has “protective factors,” decreasing adolescents’ likelihood of depression by 12 percent and their use of illicit drugs by 33 percent. Religious upbringing also is associated with “higher levels of happiness, of a sense of purpose, of volunteering, and of forgiveness of others.”

Teens who regularly pray or meditate, the study shows, are 30 percent less likely to become sexually active at a young age and 40 percent less likely to get an STD. Frequent prayer is associated with more physical health problems, however, possibly because “individuals with chronic conditions are more likely to use private religious practices to cope with illness.”

“What occurs in church and religious environments,” writes VanderWeele, “shapes the important psychological and health benefits that children will carry with them well into adulthood. Having a shared set of beliefs, practices and values instilled at an early age arms young people with some of the tools to navigate the pressure chamber of adolescence.”

“Pulling children out of religious communities” in response to recent sexual abuse scandals, warns VanderWeele, “might be akin to throwing out the baby with the bathwater.” In a USA Today editorial, he says crimes against children aren’t excusable and justice should be served, but “completely abandoning religion because of the sins of man may not just be bad for the soul but also for the mind and the body.” Parents must “be fully informed” and “consider all the evidence,” VanderWeele writes, adding that his study “is not proselytizing; this is science.”

Abuse scandals in Catholic and Southern Baptist churches potentially affect one-quarter of Americans, notes VanderWeele, and those scandals could lead to “a rush to the exits for millions” of worshipers. But any exodus from churches, “no matter the reason,” he says, can negatively affect teenagers now and for years to come.

Although faith decisions usually aren’t based on physical or psychological health benefits, VanderWeele says, he advises parents to consider the impact of religious community on “this life” as well as “the next.”