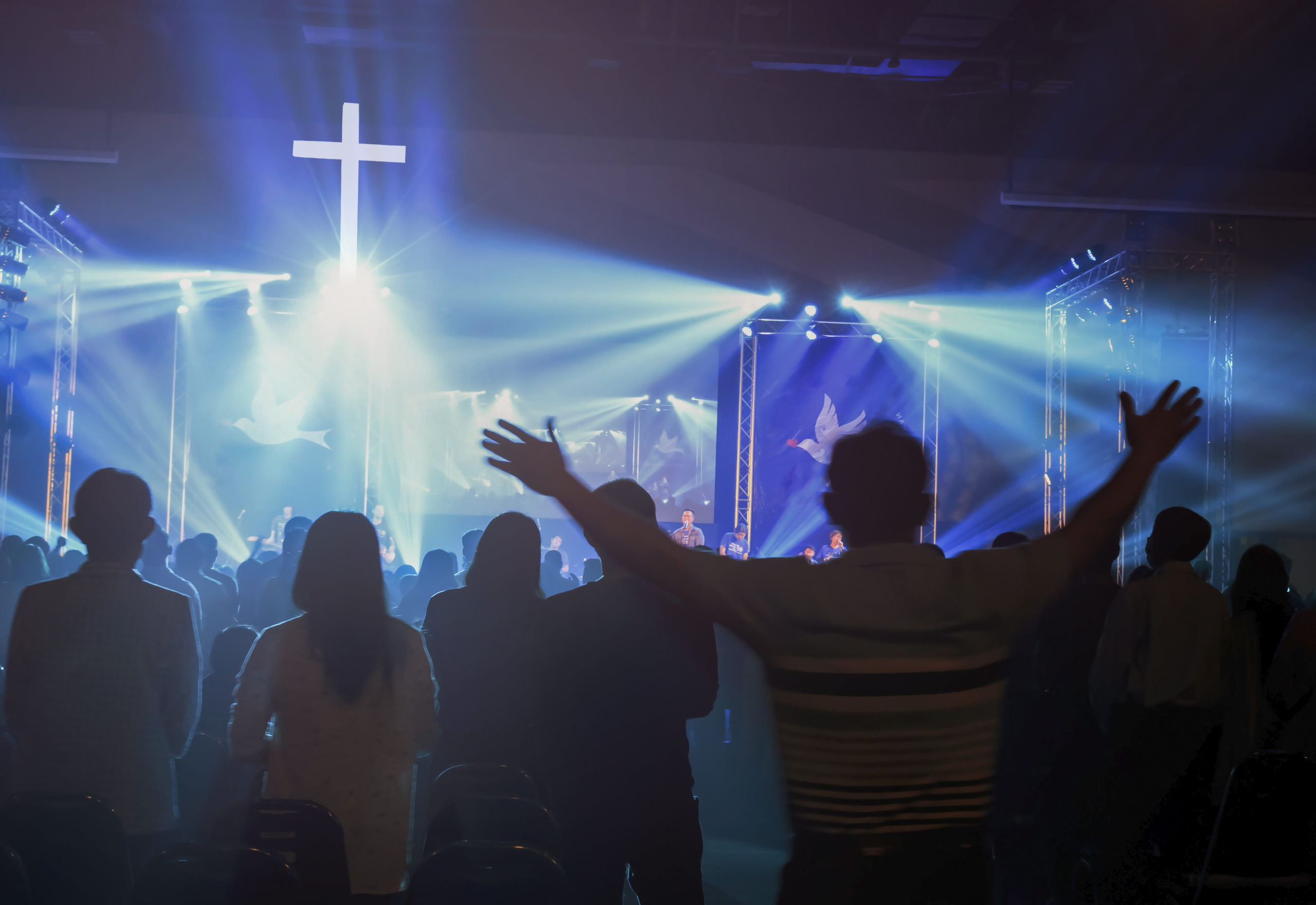 As you probably know, I have invested my entire adult life thinking about how to empower kids. My youth ministry background is ingrained throughout our ministry at HomeWord. I love what Max Lucado’s daughter had to say about what she learned from her youth ministry experience.

Five Lessons I Learned in Youth Group That Turned Out to be True, Actually

I think our generation likes to complain about the church we were raised in.

It was backward, we say. It lacked grace or its theology was off. We have all sorts of reasons to be anti the establishment of church, but in doing this, we’re forgetting some of the invaluable lessons church taught us, especially as teens.

Youth group was different for each of us, but there a few sermons we probably all heard growing up. At the time, they sounded monotonous or irrelevant to our lives. Today, however, years and years after high school has ended, I catch myself returning to some of these lessons all the time. Maybe their meaning and application has changed, but their foundational truths remain the same. Here are five lessons I learned in youth group that turned out to be true:

1. Go Against the Crowd.
I wish high school was the only time we were confronted with the decision as to whether we would “follow the crowd,” but the reality is, we’re confronted with that for the rest of our lives. Whether we will choose to live for God or live for others is a constant struggle, and I’m grateful I had youth leaders who taught me about discernment and the joy that comes with living for something other than myself and the opinions of those around me.

In adulthood, you’re faced with the temptation to follow the crowd just like you were as a teenager, but now, the stakes are higher. If you make major life choices based on what everyone else is doing or based on what they think, it could have a great (and, therefore, not-so-great) impact on things like who you marry, where you live, when you have kids, and what career you go after. Living for others gets more and more exhausting with time. It’s best to do what your youth minister told you from the beginning and stop listening to the crowd.

2. Beware of the “Camp High.”
“Camp high”—was there ever a more Christianese phrase? Probably not, but I don’t care. The camp high is real, and it is not only a byproduct of church camp. Throughout the Christian life, you will feel close to God, then far from God. There will be times when you feel like God is almost tangible, and then you will face dark times in which you doubt God’s existence. The key is to not discard God and faith altogether when the close feeling goes away. We walk by faith, not by sight (2 Corinthians 7); and we walk by faith, not by feelings.

It’s like what C.S. Lewis said in Mere Christianity: “That is why Faith is such a necessary virtue: unless you teach your moods ‘where they get off,’ you can never be either a sound Christian or even a sound atheist, but just a creature dithering to and fro, with its beliefs really dependent on the weather.”

3. True Beauty is Found On the Inside.
This is one that teenage girls heard especially often in youth group. But we often just let it go in one ear and out the other. It’s the type of teaching that requires life experience, rejection and time to truly believe. The reality that God looks at the heart (1 Samuel 16:7) requires us to put blinders on to every other message that is out there about women and beauty.

In youth group, I thought “beauty is found on the inside” meant I should be nice and kind and smart because those things lasted longer than external beauty. But trying to be nice, kind and smart is just another way of earning brownie points and disregarding grace for what it is. The beauty that truly lies on the inside is the beauty of Christ in you, and that’s not something you earn or work toward; it’s a gift.

4. Honor Your Parents.
Ephesians 6 lays it out pretty clearly: “Honor your father and mother … that it may be well with you and you may live long on the earth.”

Being told to honor your parents when you’re a teenager is perhaps the most annoying instruction of all. At that point, our parents were the ones telling us what to do, when to be home, and whether we could own a cell phone. We thought we were supposed to honor our parents so we didn’t get grounded. It turns out, however, that the instruction given in Ephesians 6 runs deeper than merely honoring our parents to avoid getting in trouble. In a way, if that is our motive, we’re only honoring ourselves anyway.

To truly honor your parents is to show them respect even if you don’t feel like it. It’s to move away from home, form your own opinions that differ from your mom’s or your dad’s and still be civil and kind to them and listen to their side. It’s realizing the sacrifices they made for you and thanking them. It’s realizing the mistakes they made with you and forgiving them. Honor runs much deeper—and is much harder—than following a set of rules.

5. Sexual Purity is Important
I may not be a big fan of the promise ring trend or all the manners and methods that have been used to teach sexual purity—including using the word “purity”— but the truth is, sex affects you, and sexual sin has its own set of consequences that can follow you like no other. It will keep you in an unhealthy relationship. It will prevent you from entering a healthy relationship. And it will cause unnecessary shame.

It’s almost impossible to anticipate the way your sexual behavior will affect you later in life, and most often, this lesson is learned the hard way. Because of this, I believe every intention my youth leaders had in teaching me about sex and the importance of staying far away from it was good and based in a knowledge I could not yet understand.

This was republished for an article originally posted in 2014.