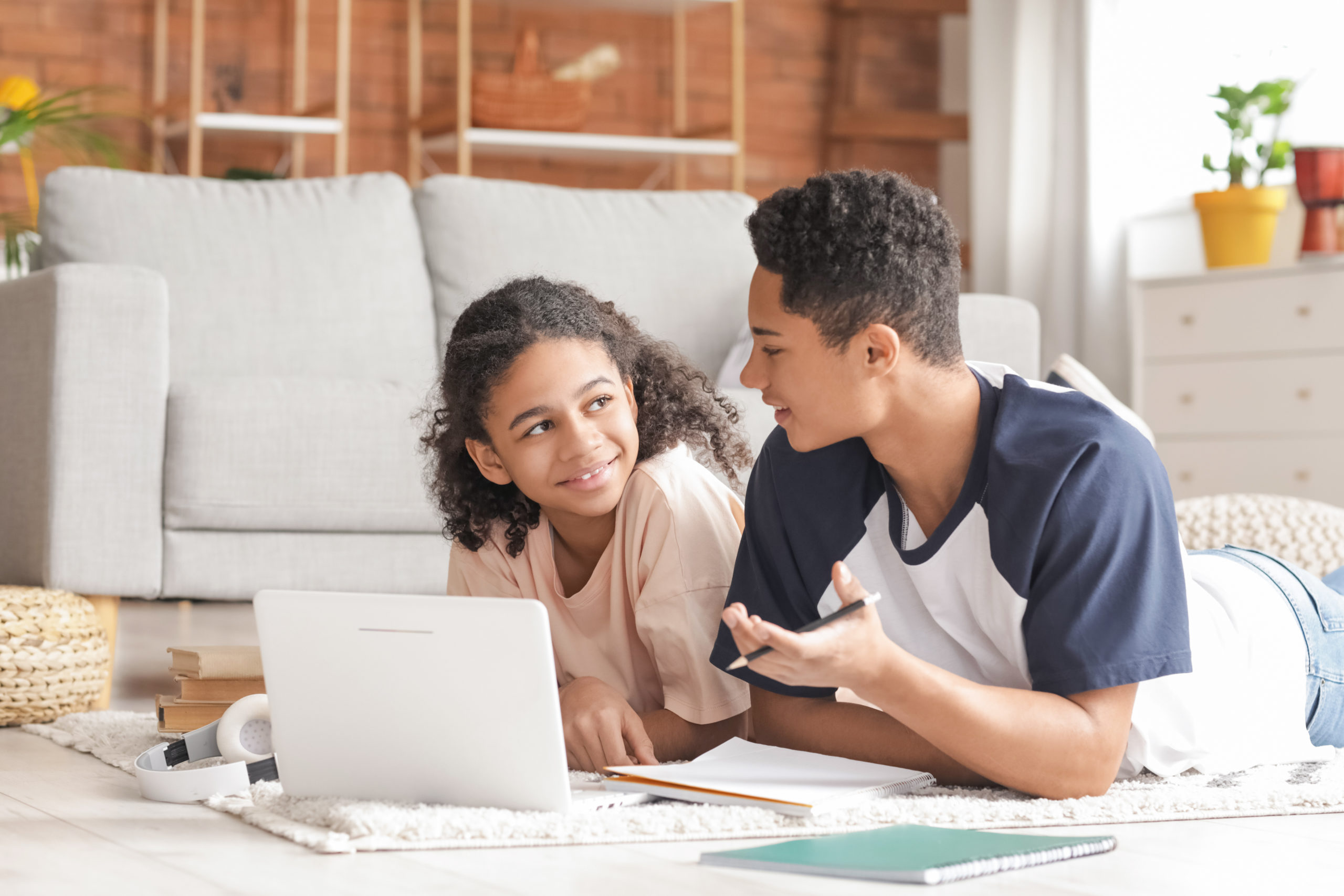 This blog includes some GREAT advice for any young person. Read it and perhaps pass on the advice to someone you know who could use it.

From A College Freshman to a High School Freshman: 9 Solid Pieces of Advice

The college domino effect started a few years ago in our house. With five kids, we knew it loomed on the horizon since the days when they were little tykes, convinced that swimming in a plastic pool in the front yard was as close to paradise as one could get.

Now those early years of making a dollar stretch a mile, making life-altering decisions (like which Mother’s Day Out is “best”—as if), birthday parties, carpools, sports teams—fill in the blank—all seem like child’s play as we face daunting challenges.

Not only the cost (seriously—what happened?!) but also the huh?!–factor.

Huh?, as in—since when did co-ed dorms sound like a good idea, for young adults, who may or may not be at the height of their wise-decision-making ability. But along with daunting comes excitement. Serious excitement.

These kids are amazing. I’ve thought for years how incredible it will be to put smart, techno-savvy people head to head with some of the world’s most difficult issues. The day is coming and has arrived for many.

As we face new milestones, it’s probably good to look back and remember those “insurmountables” that seemed so ick in the moment, but were handled and survived—even when the handling was more like bumbling, we still survived.

So on that note, our freshman (in college) daughter and I thought about tips to give her freshman (in high school) brother some perspective because that can inform the mountains that are now no longer in the distance, but close-up and in our personal space.

And, truth be told, her words to him could probably go a long way to inform her new world. Funny how it works that way. I almost always need to hear whatever I’m telling my kids.

And core things haven’t changed much since I was a freshman in high school or college.

From freshman to freshman

You can say “no” to anything putting you in a position that compromises your morals, your personal standards—or is illegal, even things that seem minor. Really say “no.” I promise it’s okay.

You’ll survive and your integrity is worth so much more than any compromise. And if you get left out or jeered, then you’ve got proof it wasn’t worth your time anyway.

Plus, you never know who else who wanted to say “no” but was having trouble finding their voice and just needed a hand.

You can say “no” if you don’t want to go to something or need down time. Just because “everyone” else is going, don’t be pressured.

So don’t let it mess with your thoughts.

3. You can say “no” to feeling bad when you’re left out

You can say “no” to feeling bad about yourself if/when (yes when) you’re not invited or left out of something. Trust me, you’re not the only one.

Really terrific people aren’t invited and sit at another table—just open your eyes. Or better yet, start the new table or have people over to your house (it’s not as lame as you think).

And, by the way, it’s OK to sit alone—even courageous.

4. You can say “yes” to listening in class

That might sound stupid, but the one thing that helped me more than anything on tests or homework or grades overall was listening in class.

If you can’t hear, be the dork and sit in the front row. Not every teacher is a rock star, but they have something to say that you can learn.

It will get you through the midterms and finals.

5. You can say something nice to people

Saying someone’s name when you talk to them means more than you can imagine. But even if you can’t remember their name, something simple and nice can literally make someone’s day.

They might even pay it forward. It bounced back to me once on the volleyball court—who knew that would happen—and it sure made me feel good.

6. You can say something nice to your teacher

They’re people too. And I don’t think they teach for the money. They probably like kids and learning.

Regardless, everyone could use a reminder that they’re appreciated. (Listen, I know that I probably talk more than you—but something small will mean even more coming from someone who isn’t super outgoing.)

And who cares if people think you’re the teacher’s pet—you know you’re not—it’s OK to sincerely like them.

For sure say something nice to the workers in the cafeteria, at the cross walks, in the halls. Even a small “thanks” or “hi.”

7. You can say “no” to procrastination

I think that’s probably the hardest thing—next to the moral standard & peer pressure stuff. Try your hardest to not get behind. Staying on top of things actually makes you physically feel better.

Then say “yes” to enjoying/experiencing rather than just living through.

For instance, when you have to read a book, try to forget the obligation part and try to enjoy it, and maybe learn from it. I mean, if you’re going to spend time doing something, don’t let the “taskiness” of it ruin the good part.

8. You can say “no” but still be friends with people who make different choices than you

Don’t judge others—and this is going to sound corny—but care about them.

Don’t preach. Actions always speak louder than words. And you never know when you will be the one who might be on the other side of a questionable choice.

9. You can say “no” to things that trick you

You can say “no” to anything that tricks you into thinking your identity or self worth is defined by something other than Truth.

You are so much more than grades or making a team or being in a certain friend group or getting into a certain college.