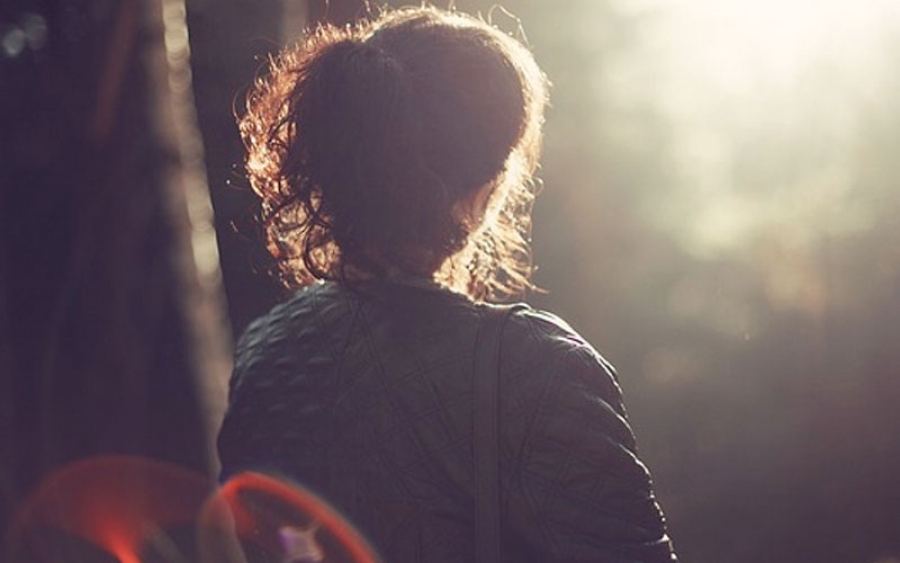 When your child violates your values, makes poor choices, or gets in deep trouble, we often begin to question our own parenting abilities. Our doubts shout at us:

Was it something I did?

Would this have happened if I’d been a better parent?

Would this have happened if I had been more spiritual, or if we had prayed more as a family?

Would this have happened if my marriage hadn’t failed?

Would this have happened “if we hadn’t argued so much?”

The what-if’s can paralyze our souls and wreak havoc in our confidence as a parent.

One of the greatest heartbreaks for a parent is watching a child waste his or her life, potential, or opportunities with poor or reckless choices. One woman said to me, “I’ve been through a lot of pain in my life, but I’ve never felt heartbreak like I have through the poor choices of my kids.” A friend of mine whose son struggled with drug and sex addictions put it this way, “It feels like a death. Or at least the death of a dream. No doubt about it, ‘big children bring on bigger problems.’”

When your young adult kids have serious adult-sized problems, the kind that have the potential to derail a healthy and productive life, your heart may break, but your child’s choices don’t have to break you. Your child’s regrettable decisions do not make you a bad parent. Good parents have children who make poor choices.

It may be too late for prevention, but it’s never too late for redemption. Miracles do happen. Sometimes they take the form of a rapid change, but most times they are a slow climb toward a better life and lifestyle. Author C. S. Lewis said, “Hardship often prepares an ordinary person for an extraordinary destiny.” In other words, the failures your child experiences now may well become the foundation for a whole new life. This is the power of redemption.

There is perhaps no more powerful story of redemption than the story Jesus told about a prodigal or lost son. It’s a tragedy that ultimately ends with a victory. I’m guessing it’s a story you may already know, but it’s one that every parent of child who’s made regrettable choices needs to be reminded of.

A father had two sons and the younger son left home and lived a life contrary to the values of his family. He traveled to a distant country and squandered all his money in what Jesus described as “wild living” (Luke 15:13). When a famine hit, the son ended up with the only job he could find, which was feeding pigs—the kind of job no good Jewish boy would ever take. Finally, he came to his senses and decided to set out for home.

The boy’s father had no doubt been brokenhearted when his son left. He likely experienced deep pain and worry over his lost son daily. Jesus said that the father saw his son “while he was still a long way off” (Luke 15:20). It’s a detail that makes it clear the father had been watching and waiting, hopeful every day for the moment his son would return. When the son arrived home, the father welcomed him and threw a party.

Although the story is called the parable of the prodigal son, it’s been said that it’s more accurately the story of a loving father. I sometimes imagine there was a conversation before the son left home that went something like this:

Son: “I’m leaving home and there really is nothing you can do about it.”

Father: “I don’t want you to leave. I think you are making a very bad mistake with life-long consequences. Nevertheless, you are an adult and I can’t forbid you to leave. But know this, our home will always be open to you.”

The father displayed great love and wisdom in his response. “I think you are making a bad decision and a poor choice with potentially terrible consequences. However, I’m your father and my home is always open to you.” What some parents don’t understand is that you can still show love as your children suffer the natural outcome of their actions.

The son did eventually come home and was lavishly and warmly welcomed by his father, but that didn’t mean everything went back to the way it was before. Most likely, there were still consequences. I wonder if after the welcome home party there was another conversation that went something like this.

Father: “Son, I am so glad you are home. I have prayed for this day to arrive. You are welcome to stay, but you need to know that there are expectations and boundaries.”

Son: “Dad, I am so sorry. You were right. I will now do my best to live according to the way I should have been living all along. I am humbled by your loving grace.”

Although Jesus doesn’t spell out how the younger son responded, I like to imagine he was willing to make changes and to abide by the father’s lovingly set boundaries. We can learn so much about how to handle a prodigal child from this amazing parable. This father was loving, yet firm. He offered grace but still expected his son to live by the family’s values. My guess is that when most children have strayed and return home, there is much to celebrate. But don’t expect it all to be easy. All of us as humans are complicated and some of those same kids come back with possible addictions or habits of the heart that need work. Always be aware that some miracles do take time.