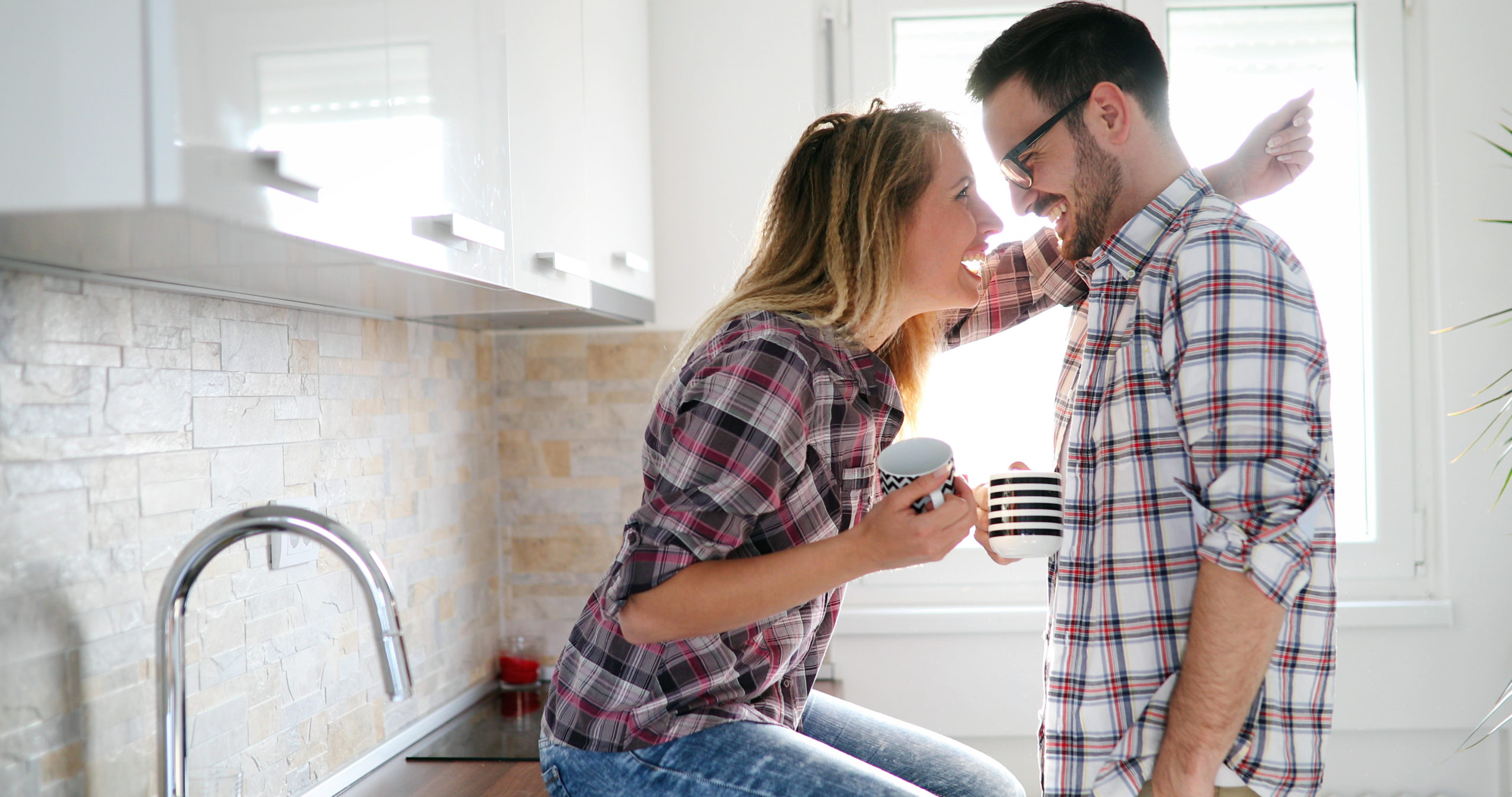 Shaunti Feldhahn is one of the finest researchers I know but also one of the most practical family experts in the world. I thought this blog had an excellent thought that we don’t think about enough. You won’t to miss reading this excellent piece.

Joy Comes in the Morning: It’s OK to Resolve Your Disagreement Tomorrow

Exhausted after a busy workday and a full evening of kid-related activities, Drake and Emily were trying to resolve a disagreement that had cropped up during the day. After several attempts at articulating her point of view, Emily said, “I can’t even think straight anymore. Let’s figure it out tomorrow.” Drake was reluctant, knowing that the conventional wisdom said going to bed at odds with each other would hurt their marriage.

“Do not let the sun go down on your anger.” “Don’t go to bed mad.” Like Drake and Emily, most of us have heard this advice all our lives and have tried hard to apply it to our relationships. So we press on with our “discussion” until one person caves in or says something they don’t really mean just to stop the argument and get some sleep. And instead of feeling relieved, the other person falls into bed with hurt feelings, an anxious heart, or the sneaking suspicion that things aren’t really as resolved as they seem.

Does any of this sound familiar? Welcome to the club! Jeff and I have certainly experienced this dynamic ourselves and from my research it is clear that most other couples have too. Except for the most happily married couples.

Here’s why… and how.

The happiest couples do “sleep on it.”

The most happily married couples have conflict just like every other couple. But they have discovered the beauty of “going to bed mad”… and finding that the issue at hand is actually much better and/or easier to resolve in the morning.

As I interviewed couples for The Surprising Secrets of Highly Happy Marriages, one of the most surprising things I learned was that although the happiest couples usually advise young couples to “not go to bed mad,” they don’t actually take their own advice! Instead, if it is late and things are getting nowhere, they sleep on it … and their relationships were strengthened because of it!

Now, before you think I’m ignoring the Bible, let me share something else I found.

The Bible doesn’t say that we shouldn’t put an unresolved issue on hold overnight.

The famous Ephesians 4:26 verse says: “Be angry, yet do not sin; do not let the sun go down on your anger.” It turns out, the Apostle Paul is actually quoting Psalm 4:4, which says: “Don’t sin by letting anger gain control over you. Think about it and remain silent overnight.”

It turns out, the Bible never says, “don’t get mad” or even “don’t go to bed mad.” The key is not to sin in our anger; to never let anger get the best of us and cause us to hurt someone else.

What the happiest couples have found is that if you are so tired or upset that it makes a peaceful resolution unlikely, putting an unresolved issue on hold overnight is not a sin. That action is a very, very different thing from trying to not address an issue and stomping off to bed, holding on to fury at your spouse.

Dealing with the issue the next day can result in a better outcome.

The counselors I have consulted with all agree: Sometimes the stress of work, family, and finances simply leaves spouses too drained to work things out fairly. In fact, the pressure to resolve it right now may actually be even less fair on a husband who, like most men, may need a bit of time to process what he’s thinking and feeling so he can truly feel heard … and so both of you can get to a better resolution (and better communication) the next day.

And that, it turns out, is the key difference between the happiest marriages and those that are struggling: Highly happy couples sometimes go to bed with the issue unresolved, but if that issue is still a concern the next day, they deal with it. By contrast, many of the troubled couples slept on an issue … but were much more likely to just ignore it the next day, hoping it went away.

So the next time you’re up late—like Drake and Emily—bleary-eyed and weary from trying to bring closure to an issue with your spouse, don’t feel guilty about getting a little shut-eye. Chances are, you’ll see more clearly in the morning. There’s even a good possibility that the issue you were at odds over won’t seem quite so important when you revisit it after a good night’s rest. So go ahead and sleep on it, anticipating the joy of reconciliation and resolution that can come in the morning.

This article was also published at Patheos.