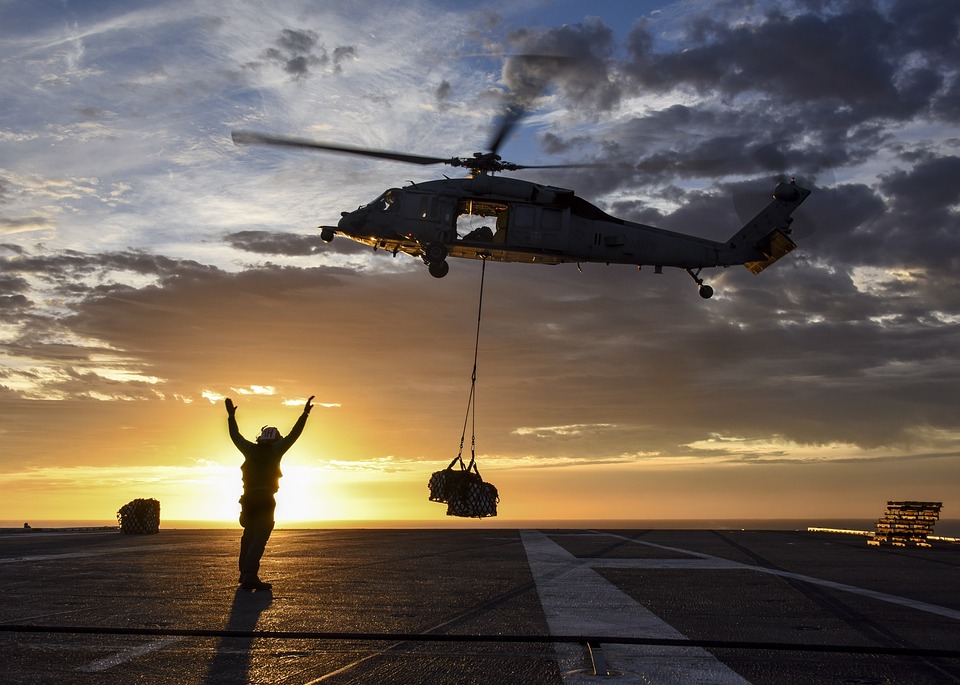 The term helicopter parent was coined in 1969 by Dr. Haim Ginot in his book, Between Parent and Teenager. It refers to a parent who hovers or “helicopters” over their child and is overprotective or over-invested in the life of that child. It starts when the kids are young but sometimes continues into young adulthood. For example, helicopter parents might call their college-age child to remind her to get up in time for class or to see whether she’s completed her homework. If that sounds farfetched, consider this. A friend of mine who is a college president told me about a conversation he had with a parent who called him to complain that her son had gotten a D on a paper in a business class. She wanted to have the grade changed. My friend later followed up with the professor who’d given the grade. The professor remembered the paper and said, “Actually, it was closer to an F than a D.” When the college president called the mother back and reported what the professor said, she became angry. “I totally disagree,” she said. “I have an MBA from Stanford University and I wrote that paper for my son!” I think she missed both the point and the irony of her statement. And helicopter parents wonder why their kids feel entitled and aren’t launching?

It’s time to land the helicopter! A hovering parent is not good for an adult child, and hovering is not good for the parent either. It’s important to distinguish between caring for them and taking care of them. Caring for them means you are showering them with healthy nurture and love while allowing them to become independent of you. But taking care of them means you are reverting to the first two decades of your child’s life, when they were more dependent on you and your responsibility was to protect them. One recovering helicopter parent said, “I had to stop pushing my kids on issues they don’t seem to get. If it’s important, life will teach them that lesson.” Caring for an adult child is a good thing; taking care of them is not.

Overly protective parents often refuse to let go not because their kids have needs but because they have needs. Specifically, they need to be needed. This leads them to encourage dependency. We exercised power and control when we raised our toddlers, and rightly so, but parental power and control are the last things our adult children need from us. Such helicoptering holds them back from being all they were meant to be. Parents who continue to take care of their adult sons and daughters out of their own need to be needed do so at the expense of their adult children’s maturity. They often also end up sacrificing their own well-being, their financial security, or the health of their marriage. Helicopter parenting is a lose-lose scenario.

To land the helicopter safely requires parents to hold fast to healthy boundaries and to refrain from coddling and taking care of their adult children. The Optimum Performance Institute specializes in working with young adults and their parents who experience what they call the “failure to launch syndrome.” Here are their guidelines for landing the helicopter:

When I present these guidelines to parents, I receive mixed reactions. Although most parents understand that following them will help launch their children toward responsible adult- hood, others offer up some lame excuses:

I get it. Life is complicated. Nevertheless, we can’t help our kids launch in a healthy manner if we continue to do it all for them. One helicopter parent asked me, “How can I miss my son if he won’t go away?” My response was, “Why would he want to go away? He is getting a great deal at home with your doing it all for him.”

Author C. S. Lewis once said, “Change always involves a sense of loss.” Cathy and I have conflicting feelings about our girls growing up. We know we are no longer in the forefront of their minds as they are in ours, and that’s how it should be. We know that for them to thrive, they need to move away from us emotionally, spiritually, and physically. Even so, it’s not easy. When each of our girls started talking about moving out of state, we realized we had to grieve this potential loss to our lives and mourn some of our dreams. Maturity often requires making adjustments to our hopes, dreams, and lifestyles. On the one hand, we wanted our kids to become fully functioning adults, but on the other hand, we still thought of them as children who needed and depended on us. Land the helicopter anyway!