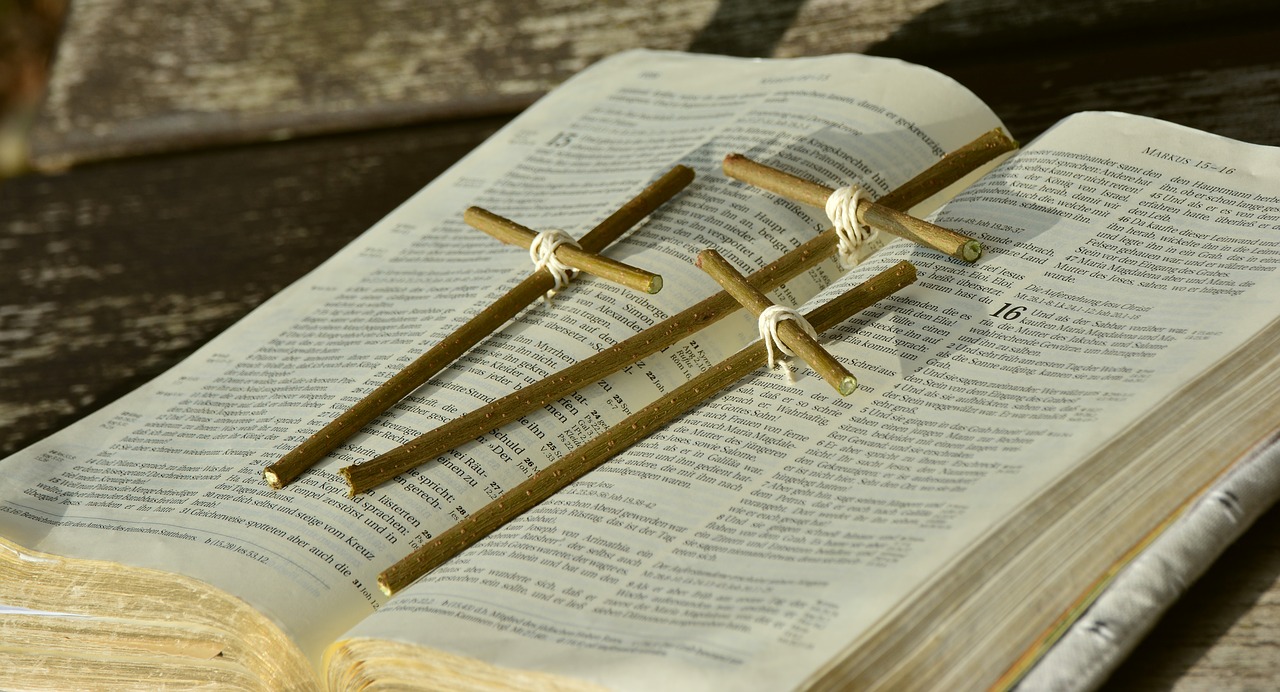 Lee Strobel is one of the most inspiring people I know. His story is an “Apostle Paul type story.” His wife had become a Christian. He was an investigative reporter in Chicago and decided to debunk Christianity. Instead, he found a faith in Jesus Christ that he could not deny. He told me once on my radio show, “You don’t have to put your brain on hold to believe in the facts of the Resurrection.” This Easter, let us once again rejoice that our God is the God of second chances and much more, and He proves it with the resurrection of Jesus Christ.

Lee Strobel: This is Why We Can Believe in the Resurrection

Easter Sunday this year is April 1st, also known as April Fool’s Day.  Author Lee Strobel says if that had happened when he was an atheist and legal editor at the Chicago Tribune, he would have laughed at that coincidence because he was convinced that anyone who believed Jesus rose from the dead had to be a fool.

Then, one day his wife came home and announced that she believed Christ’s resurrection story and had become a Christian. So Strobel decided to take his journalism and legal training and debunk the resurrection of Jesus. What he found shocked him.

He tells the story of his investigation in a three-minute video that he is making available to pastors to show to their congregations on Easter Sunday.  You can download it here.

Strobel says he spent two years analyzing the historical data surrounding Jesus’s death and resurrection and found history points to the resurrection as being an actual historical event based on four points:

Second, early reports of the resurrection of Jesus came so closely after his death that they have to be taken seriously.

Third, the empty tomb. Even opponents of Jesus admit that the tomb where his body was placed after the crucifixion was empty when they inspected it.

And fourth, nine ancient sources inside and outside of the New Testament confirm and corroborate that the disciples encountered the risen Jesus.

Strobel calls that an “avalanche of historical data.”

In addition, Strobel sites 7 ancient sources that confirm the disciples led lives of depravation and suffering as a result of their testimony that they had seen jesus after the crucifixion.  Strobel concludes that the only reason they would endure such difficult circumstances is because they saw the risen Jesus and knew the truth.  To see such a miracle made any amount of suffering worthwhile.

Strobel says his two-year investigation led him to the conclusion that Jesus is who he claimed to be–the Son of God–and he backed up that outrageous claim by rising from the dead.

Instead of a rush of emotion at such a discovery, Strobel said he experienced a “rush of reason” and became a child of God.

Easter Sunday 2018 is not an April Fool’s Day joke. Strobel says it is a solid foundation of historical truth.

Strobel’s investigation is also told in his book The Case for Miracles.