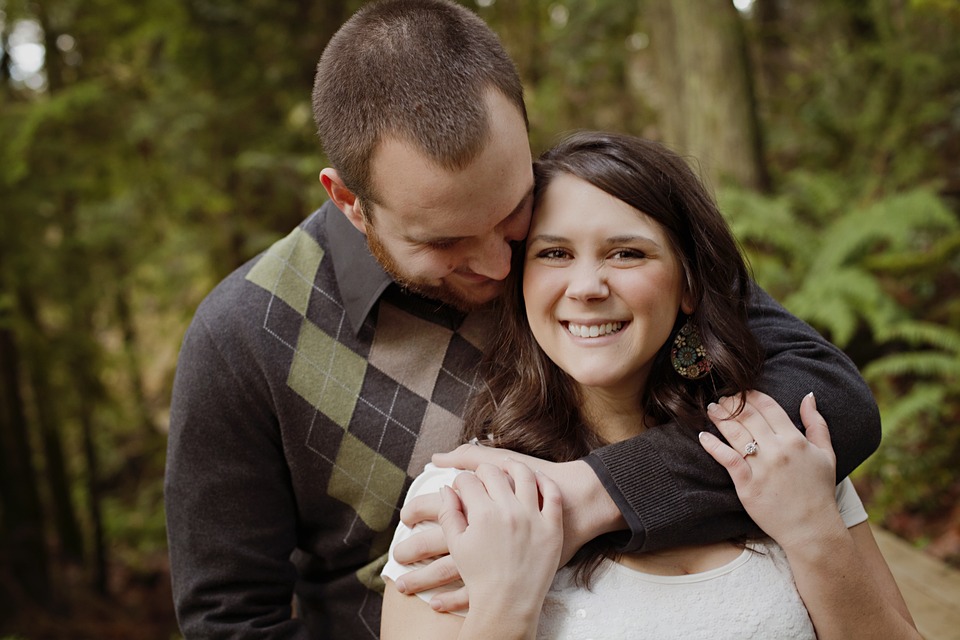 This blog is a part of series of blogs I’m writing on 11 Life-Changing Lessons on Leadership, Relationships and Personal Life.

One of the most often asked questions I get related to relationships is, “What are key ingredients that make up a successful relationship?” The answer sounds simple but it’s definitely not always easy. I don’t think anyone really believes there is a magic wand or secret formula. Relationships can be complicated. However, there are two words that do rise above other words and actions. These two words make the difference in the best of marriages and especially in improving a relationship that could be categorized as high maintenance or struggling. Here are the two words: POSITIVE ADAPTABILITY.

As I started investigating happy, healthy relationships, especially in marriage and family, patterns began to emerge. If people lived by the patterns of positive adaptability, those relationships seemed to thrive and if people didn’t live by the pattern of positive adaptability, those relationships struggled and were falling apart. The people who were doing well still seemed to have conflict, tension and differences. There didn’t seem to be a difference in circumstances as much as with attitude.

I asked Dr. Neil Clark Warren, the founder of eHarmony.com and marriage expert, “What is the most important trait of a healthy, vibrant marriage?” Without a moment’s hesitation, he gave me a one-word answer, “Adaptability.” One of the few things you can absolutely count on in any relationship is change. Whether you choose it or not, change will happen. Staying married, having children, buying a home, navigating health issues, job changes, poor choices of a family member and whatever else causes a pit in your stomach, will require a major dose of adaptability. Dr. Warren went on to say, “If I could give one gift to every couple on their wedding day, I’d wrap up a large box filled with adaptability. Because no matter how good your relationship is, you will have to be flexible enough to change yourself and at least tolerate your partner’s differences”

Cathy and I have been married for 44 years and we are very different from each other. We have a tendency to drive each other crazy. I’m an extrovert and she is an introvert. She is detailed and I’m not as detailed. I’m the eternal optimist and she isn’t negative, but she is more of a realist. I try to be on time to things and Cathy typically runs late. There is a principle that has helped us greatly embrace our differences. I promise that if you apply it to most aspects of life it makes a major difference. Here it is: DOES IT REALLY MATTER? Most things really don’t matter. Some do but everything can’t matter. Let’s apply this principle to the important issue of sharing a tube of toothpaste. Let’s pretend that your spouse squeezes the tube from the middle and you neatly roll the tube from the bottom, may I add as I’m sure Jesus would do. Does it really matter?  In the words of Winston Churchill, “You will never reach your destination if you throw stones at every dog that barks.”

Positivity is the twin sibling of adaptability. Positivity is the emotional climate of your relationship. Dr. John Gottman, one of the world’s leading experts on relationships claims that one of the major differences between a stable and unstable relationship is the positivity you have toward your spouse or kids or family. As it turns out, positivity is a choice. It’s about “learned optimism” and that becomes a powerful trait in any relationship. Gottman created what he calls “The Magic Ratio.” He found in his research that 5 positive interactions to 1 negative interaction make marriages significantly more likely to succeed. In fact, he says he has never seen a marriage fail with that kind of a ratio. Gottman went on to say that a marriage is often doomed if the ratio drops to 1 positive interaction to 1 negative interaction.

What about negativity in a relationship? It is seldom good. Negativity can quickly kill a relationship. Flee from it. Philippians 2:14 says, “Do all things without grumbling and complaining.” My experience is that grumblers and complainers are basically unhappy people who do much more poorly in relationships. This may be an oversimplification but if you constantly think negatively about your relationship, this becomes the self-fulfilling prophecy for your relationship. The Bible is clear, “As he thinks in his heart, so is he.” (Proverbs 23:7 NKJV) It was Emerson who said, “We become what we think about all day long.”

In other words, we must get a grip on our negative patterns and practice more of a positivity for a relationship to thrive. How about starting today? How about making a list of the positive traits of your spouse and telling them?

Next Week: Lesson Eight: Attitude is Everything