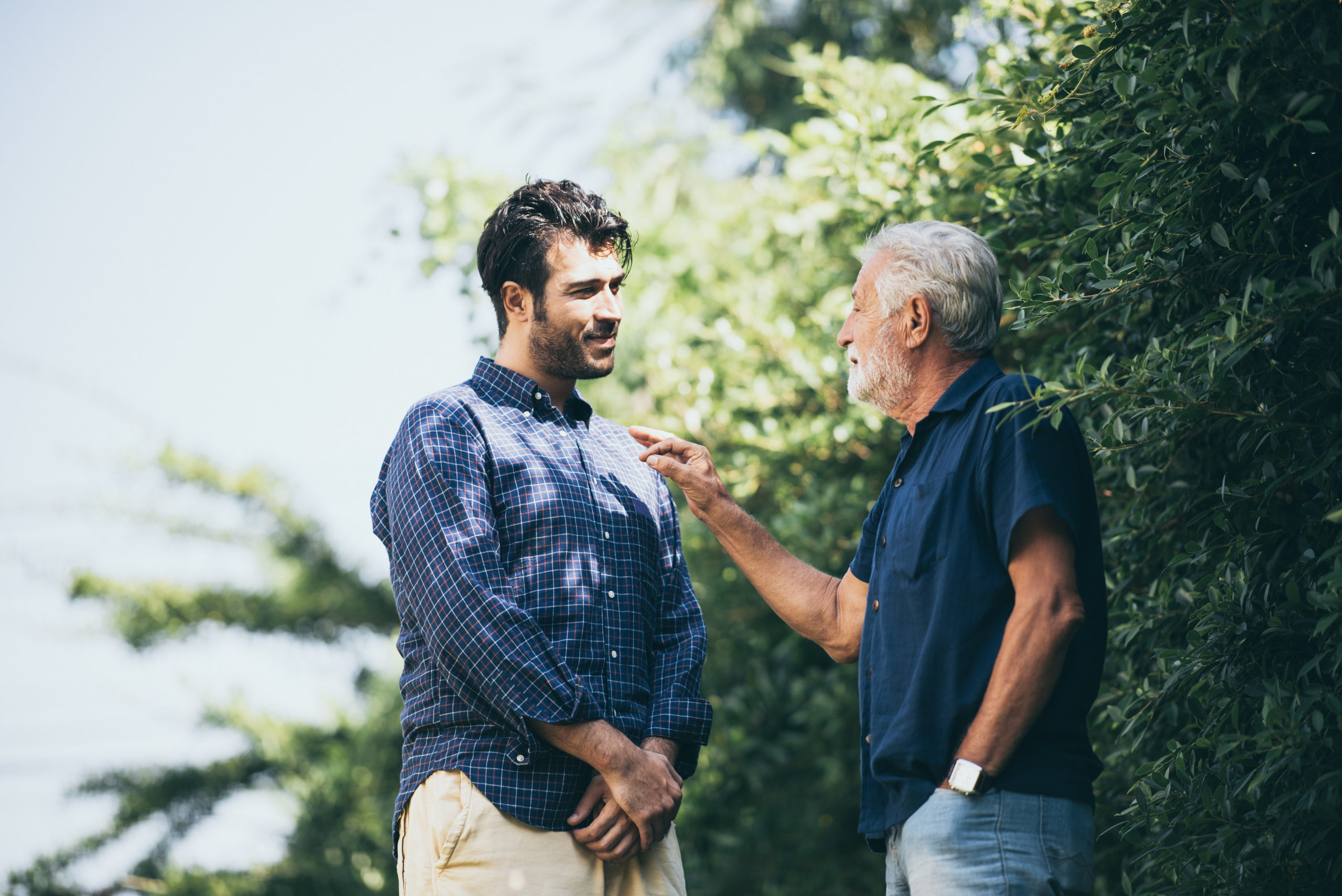 I’ve been overwhelmed by the positive results and comments on my book Doing Life with Your Adult Children: Keep Your Mouth Shut and the Welcome Mat Out. For some reason it struck a nerve with thousands of people. I’ve even had parents of young children read the message and tell me it was helpful preparation. Awesome.

I’ve been writing a sequel to that book called Finding Joy in the Empty Nest: Discover Purpose and Passion in the Next Phase of Life. In the months to come I will add some thoughts on that subject to my blog but for the next few weeks I want to go back to talking about being parents of adult children. Today is my intro to the topic and then I’ll answer some of the issues over the follow weeks by asking “Five Big Questions.” If you would like, you can always dialog with me at info@HomeWord.com.

Always Keep Responsible Adulthood in Mind as the Goal

“It’s really not about you anymore. As he makes the shift to adulthood, he won’t need to see you as much as you want to see him.”

Mary and Mike sit at the kitchen table most every morning drinking coffee, skimming the news, and talking. Sounds to me like a great start to a day in the empty nest, except Mike tells me that most of that time and energy is negative.

“But isn’t one of your kids doing well in a ministry position?” I ask. “And isn’t it looking like your son is on his way to making the Olympic volleyball team?”

“It doesn’t matter,” Mike tells me. “She is worried about their lifestyle choices, faith differences, political leanings, and just about everything else. She thinks they drink too much, and she is worried about how the two grandkids are being parented.”

He says with exasperation, “It starts in the morning, and it’s often how we spend our evenings. This is just not how I envisioned our time together in the empty nest.”

“Are her concerns valid?” I ask.

He thinks for moment and says, “Sure. We didn’t imagine some of the silly decisions our kids would make. We didn’t raise them this way.”

Mary is mostly right, but it’s causing her to be stuck, unfocused and unprepared to move forward with her life. On the other hand, Mike is charging full speed ahead with his career. He has just become a vice president at his company and has been asked to join the leadership team at his church. Mike brings out a very worn copy of my book Doing Life with Your Adult Children.[1] He says, “We’ve both read the book and have even been through the course. Mary believes your principles are very important, but she obviously isn’t following them.”

Like most all of us, Mary and Mike have some work to do if they want to thrive in their second half. Reinventing your relationship with your adult children is a process. No one can expect their adult kids to instantly act like adults, and parents of adult children must go through the process of accepting that their role has changed forever. But the good news is that it can be reinvented into something positive and healthy. Most likely it’s going to take some work, perseverance, and a willingness to adapt. You undoubtedly will need to change your expectations to match the new reality—a lot.

What’s a Parent to Do?

According to my research and my personal experience, the parents who do the best with the empty nest acknowledge that part of their lives has moved out of the house. From that day forth, they are a bit separated from their children, and frankly, as harsh as it may sound, that’s the way it’s supposed to be. Even if we prepare for being less needed, it’s often a huge adjustment to accept that we are no longer their cornerstones, their anchors, the fixers of meals, the keepers of schedules. We are no longer in control. One mom told me, “I had to acknowledge the roller coaster of emotions I was having after a twenty-year vocation where I had been focused on anything from wiping noses to staying up late with my kids. Suddenly, I was fired and not needed as much.”

[1] For a comprehensive look, check out my book and course Doing Life with Your Adult Children: Keep Your Mouth Shut and the Welcome Mat Out (Grand Rapids: Zondervan, 2019).