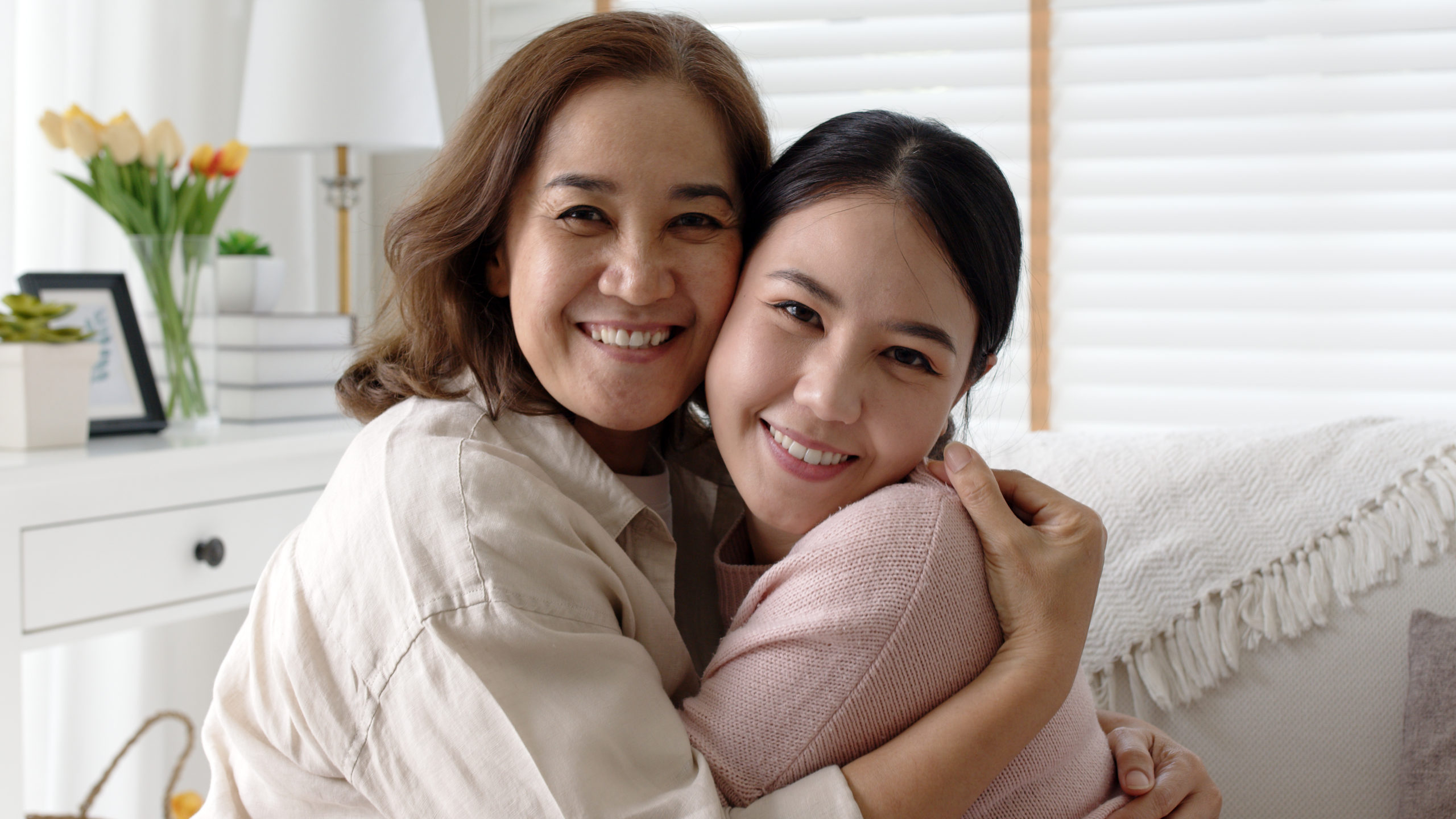 Are You Enabling Dependency?

No one seeks to enable dependency with their adult children. Well, maybe a few people do, but most of us want to help our kids without enabling them. Unfortunately, no one sent us to adult-child parenting school, and we sometimes get it wrong. If you are a helicopter parent, land the helicopter. If you are still making appointments for your adult children, stop it. I know they might not get to the dentist as quickly as you would like, but if the bottom line is developing responsible adults, then it’s time for them to learn to act like one and make their appointments (and do hundreds of other things) on their own. Enabling dependency most often equals a failure to launch, and that is not what we want.

One family I know allowed their daughter to continue using the family credit card even after she was married. They complained that their newlywed daughter and her husband were not being responsible with their finances, but the problem was not with the daughter. It was with the parents, who kept the money tree happening. I don’t have a problem if parents help responsible adult children with finances for a good reason. About 75 percent of parents help their children financially at one time or another, but ongoing bill paying is not healthy. Remember the high cost of money on relationships, and don’t make it complicated. We too often make things worse by not communicating clearly or not defining expectations. Most often, whether it is with money or another issue, saying I love you means saying no to enabling.

If I asked one hundred parents of adult children whether they believe experience is a better teacher than advice, at least ninety-nine of them would agree. Yet we often want to ease pain for our kids. But hear me: this is not allowing them to experience failure. And without that? Management guru Peter Drucker says it this way: “Nobody learns except by making mistakes.[1] Drucker was speaking about business management, but it’s some of the best parenting advice too. Allow your kids to make mistakes. We do them no favors if we are always bailing them out of learning experiences.

I love this dialogue between two parents: “But how are we supposed to make sure that she actually does her work if we don’t know her grades on a weekly basis?”

“I don’t think you are supposed to make sure she gets her work done. Isn’t that up to her?”

Again, no one said this would be easy. Remember the African proverb “They will never know how far the town is if you carry them on your back.”

Practicing a form of tough love doesn’t involve offering out retribution for poor choices. It means showing love and positivity to your kids while allowing them to experience the consequences of their choices. Early in our daughters’ adult years, we saw them making decisions that didn’t please us. Their decisions weren’t life or death. They simply were not what we would do or want them to do. During those years, I came up with a phrase that helped me: “Does it really matter?” If you take some time to think through the most and least likely scenarios, you’ll find that some things do matter, but most things do not. And remember that poor choices can result in growth and understanding. For them to launch successfully, it’s going to take major doses of discipline on your part. If you are their biggest cheerleader and support them emotionally and spiritually, then when they crash, they will look to you for mentoring and advice.