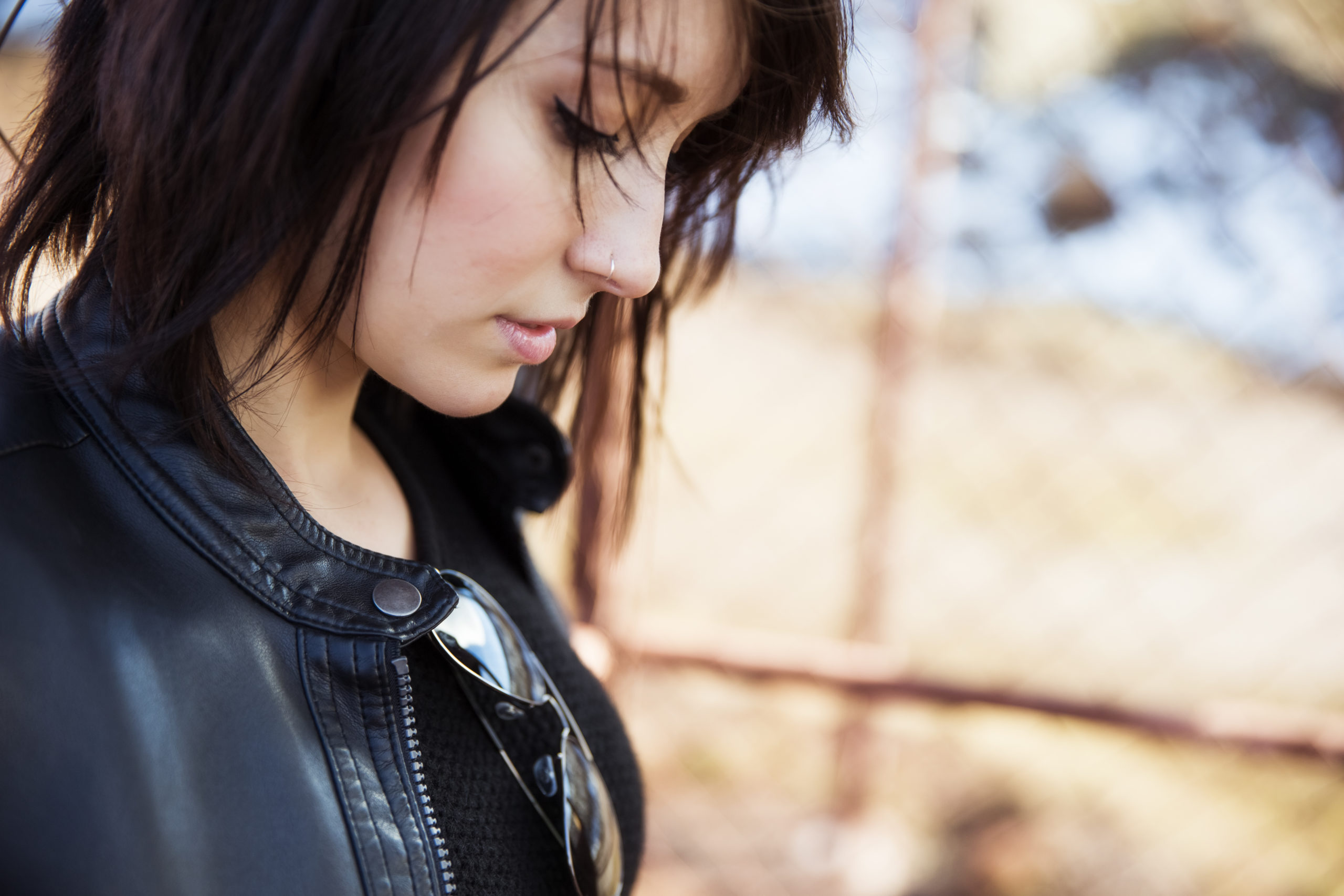 In the next 5 weeks I want to look at 5 big questions that will help you navigate your relationship with your adult children and prepare you if you have teenagers.

Have you given your child the passport to adulthood?

Letting go of a mindset is seldom easy. Everything inside us as parents with good motives wants to hold on and be in charge. But we must reinvent the relationship by giving our children the passport to adulthood, even if they aren’t behaving like adults. I believe it is the parents’ job to take the lead and rewrite the script by letting go. (I didn’t say this would be easy.) It is our job to acknowledge that we are no longer in charge. We must recognize that our priorities are not always going to be their priorities. They are not going to communicate with us the way we want them to or as frequently as we’d like. The quicker you acknowledge a loss of control, the quicker you have a shot at moving your relationship to an adult-to-adult connection.

Janet panicked when her son, who was at college two thousand miles away, got serious with a girlfriend from his university and announced he wasn’t moving home after graduation. She told her husband to find him a job in their county and that if her son was serious with this girl, she could move to their community. The young woman had a good job offer in the town she was living in, and her son loved that same area, which was where he had gone to school. Janet’s husband was torn trying to help Janet through a mounting depression and maintaining the relationship with his son, who wasn’t going to move home. I get it. Having kids living a long distance or even a short distance away is tough, but they are now in charge, and you are not. Another mom we know realized she was transitioning to life with an empty nest and offered to pay her son to move back into the house. Not a good idea.

I remember the day our daughter Becca came home from college a few months into her freshman year with a hoop nose ring. As a parenting communicator, I’ve always said, “Choose your battles,” and that nose rings and tattoos are not on my list of battles. But now it was my daughter wearing that nose ring, and before I could compose myself, she saw my smirk, which silently said, “You’ve got to be kidding me!”

She looked at me and with a similar smirk (is smirking an inherited trait?) just said, “Whaat?”

She was a bit healthier about it than me. “My nose ring?” She pointed to the hoop. It wasn’t very large, but in my mind, it took up half her face.

I quickly regrouped and ended up saying, “Your nose, your decision.”

Later, I wondered what kind of message she was trying to relay. I think it was something like this: “I’m in charge now, and I want to wear a nose ring. But also, can you still pay my car insurance and cell phone bill?” Much deeper than that was, “If I live differently than you would have done in college and adulthood, will you still love me?”

It is up to parents to answer that question with their words and actions. Your disagreements may be about different things, but you will have some. Let them make their own image and lifestyle choices.