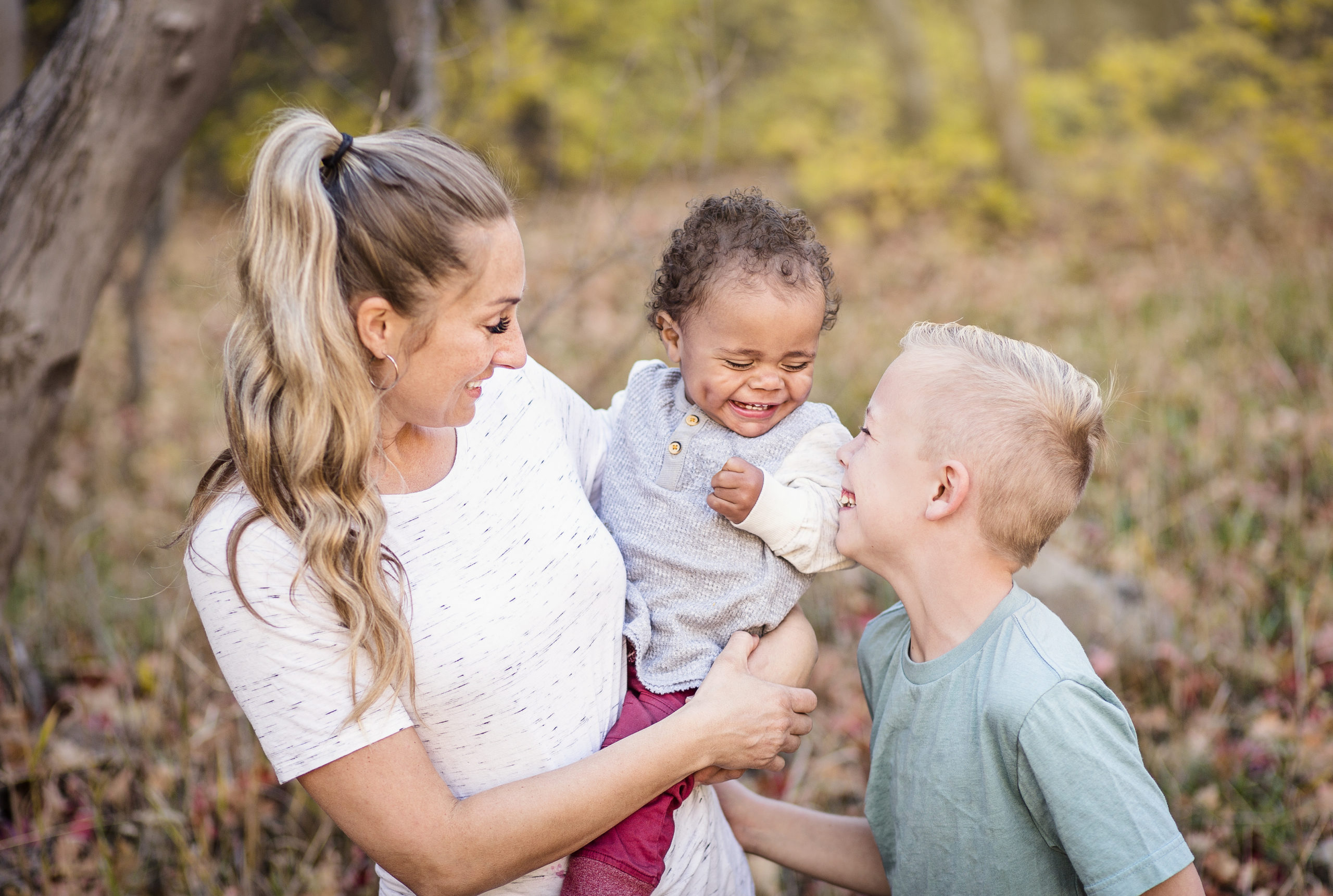 “Gary Chapman and Ron Deal are two of the most inspirational friends in my life. Their new book is great. Here is a excerpt blog on it. The book is available anywhere books are sold.”

To bond with stepchildren, stepparents are prudent to lead with love and to apply the principles of the 5 love languages with wisdom. Further, as we discuss in our book Building Love Together in Blended Families, to dissuade feelings of rejection it is important that stepparents learn to listen for love.

Cynthia’s husband, Jeremey, and her son, David, had a hard relationship. Actually, their relationship was good in the beginning when David was eight, but then things changed when David became a teenager (this is not uncommon). They struggled for years. Jeremey’s love language is Acts of Service and he incorrectly assumed that this was, also, the best way to show love to his wife and his stepson. “I tried to show David love by doing things for him. I’d fix his truck, clean up his dishes, and clean up his messes. But he would never show appreciation for any of it.” At least that’s what Jeremy initially thought.

The findings from the 5LoveLanguages.com test gave Jeremy some key insights about David. He discovered that David’s love language is Words of Affirmation. That turned on a light for him in two ways. First, instead of just doing nice things for David he began giving him compliments and speaking encouraging words to him. It was then he realized that David had noticed his efforts all along; his feelings of rejection were misguided. “He might not say it to me, but he would brag to others on the things I did for him,” Jeremy said. “When introducing me to his friends he would say things like ‘this is my stepdad, Jeremey, and he fixes my truck for me.’”

What do you know? David did notice Jeremy’s efforts. And he appreciated it.

Cynthia jumped in. “David won’t directly tell Jeremey he loves him. He’s never said that. But he will say nice things about him. Realizing this has been huge for both of us.”

Cynthia had a similar experience with both of Jeremey’s sons James and Andrew. Each’s primary love language is Quality Time. James would seek out Cynthia at parties, even if his biological mother was there. “But he still won’t say the words, ‘I love you,’” she added. “For whatever reason, he just can’t say it, but he will spend time with me and talk to me. Andrew couldn’t tell her that he loved her either. “But he does spend a lot of time talking to me about stuff. He will ask my opinion about things and he too, will talk to me even when his mom and stepdad are in the room. He will sit by me and talk.”

This reveals an important point for stepparents: be sure to listen for love in the native language of each child. Notice that three of Cynthia and Jeremey’s five children would never say the words “I love you” to their stepparent, but they all communicated love in their own way.

You might be missing your stepchild’s indirect expressions of love because you’re only listening with your ears. Learn to listen with your eyes (notice their Acts of Service), your ears (Words of Affirmation), your watch (when they spend Quality Time with you), arms (Physical Touch), or your hands (Gifts), but mostly listen with your heart. Learn to appreciate what they can say—no matter how they say it. Loyalty concerns and sadness for missing family members may dictate that they not express their appreciation or love directly (out loud). Be wise enough to decipher the indirect message and take it to heart.

Taken from Building Love Together in Blended Families: The 5 Love Languages® and Becoming Stepfamily Smart by Gary Chapman and Ron L. Deal, Northfield Publishers (2020). Used with permission. All rights to this material are reserved.