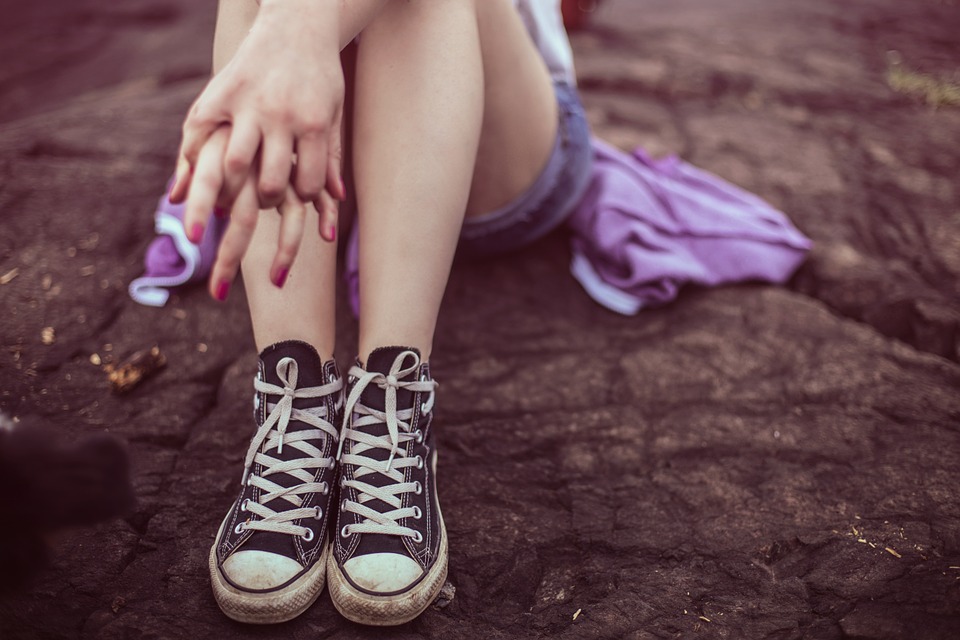 Teach Your Kids to Learn to Discern the Changing Culture

It is better to teach your teen how to discern culture’s impact than to keep him in a protective bubble. When kids are younger, parents must truly protect their children from unhealthy cultural influences, but as they become teenagers, your parenting style has to change from protection to what looks more like a coaching relationship. If you keep your kids in a bubble, that bubble will burst when they are outside the four walls of your home and have more freedom. My kids would say that Cathy and I were quite conservative when it came to media intake. We had plenty of discussions where they thought we might have stepped out of the 1800s. However, we let them view certain movies and TV shows as long as we went along and could dialog afterward about the content.

The bottom line is teaching your teens to learn to discern so that one day in the not too distant future they will become responsible adults. Obviously, you are the parent which makes you the leader.  Good leaders are good listeners and listening is the language of love. Listening to your kid’s opinions honors them even if at the end you agree to disagree. Sure, you may have to say words like, “when I was your age I would have felt the same way,” “nevertheless in our home we will do it this way.” Teaching our kids to learn to discern is keeping the end goal in mind.

Use Experiential Learning to Help Change Their Lives

It’s clear the teenage years are an experimental period. To one extent or another, they are going to distance themselves from the authority figures in their lives, and they’ll likely begin thinking they are invincible. “It won’t happen to me” is often their cry as they experiment with extreme behaviors.

My advice is to leverage this experimental phase by directing it toward positive experiences. I remember a father sitting with me and telling me how self-centered his son had become. He was lazy and had a bad attitude. The dad was at his wit’s end. I suggested he take his son on a mission and service project to Mexico sponsored by our church. People were needed to go with some students to help build an orphanage. They would have to sleep on a hard cement floor. The food would be lousy and they wouldn’t be able to take a warm shower all week. The son was hardly enthusiastic about the trip, but his dad signed them up anyway.

The dad called me up after the experience and talked about seeing what he called a miraculous transformation in his son. The trip seemed to throw off the boy’s life equilibrium. He worked hard, played with the children in the village, was engaged in church services and bonded with his dad in a way that had not happened in a long time. The dad gave his son an experience that stretched and challenge him. It was a breakthrough experience. Not all stories end up this way, but for this young man it was the catalyst for change of heart. Experiential learning works with kids and all of us.  Even today that young man now works for a relief organization helping the poorest of the poor.

As I mentioned before, peer pressure doesn’t always have to be negative. Positive peer influence is a very powerful influence. The Bible says “Bad company corrupts good character” (1 Corinthians 15:33), but the opposite is also true: good company encourages good character.

Healthy friendships will help your teen deal with unhealthy cultural influences. So, do everything you can to know your teen’s friends and to help foster positive activities at school, church, and elsewhere. Studies show that young people who are engaged with positive activities and a positive school environment tend to have much more strength to overcome negative cultural temptations. This is why I love church youth groups. They provide a fun, spiritually strong environment with healthy role models and the opportunity for quality friendships.

I had a best boyhood friend, Terry Terrell. We had been Little League buddies and played sports together in high school. During our senior year over Christmas vacation, I brought Terry to a Christian retreat where he made the most important decision of his life—to become a Christ follower. That one youth ministry experience determined much about his life and his relationship with God. Some years ago, Terry lost his battle with cancer. But his friendships, vocation, marriage, children, and so much of his life were centered around the courageous decision he made one New Year’s Eve with his best friends by his side. Never underestimate the power of positive peer influence.

I’ve previously discussed how adolescence is a season when teens often question their faith and drift from church. And I also said that teens who develop their own spiritual disciplines and stay involved in church are much less vulnerable to at-risk behaviors. Remember, that you can’t live out a spiritual life for your teen, and nagging them into a deeper relationship with God has never worked, ever. However, building a home environment that fosters spiritual growth and gives your kids plenty of opportunity to mature will definitely enhance their ability to apply their own faith to the culture. Don’t give up on them. Teens can be extremely committed to developing and maturing their spiritual life despite the cultural pressures they face. But keep in mind that their faith may look different than yours.