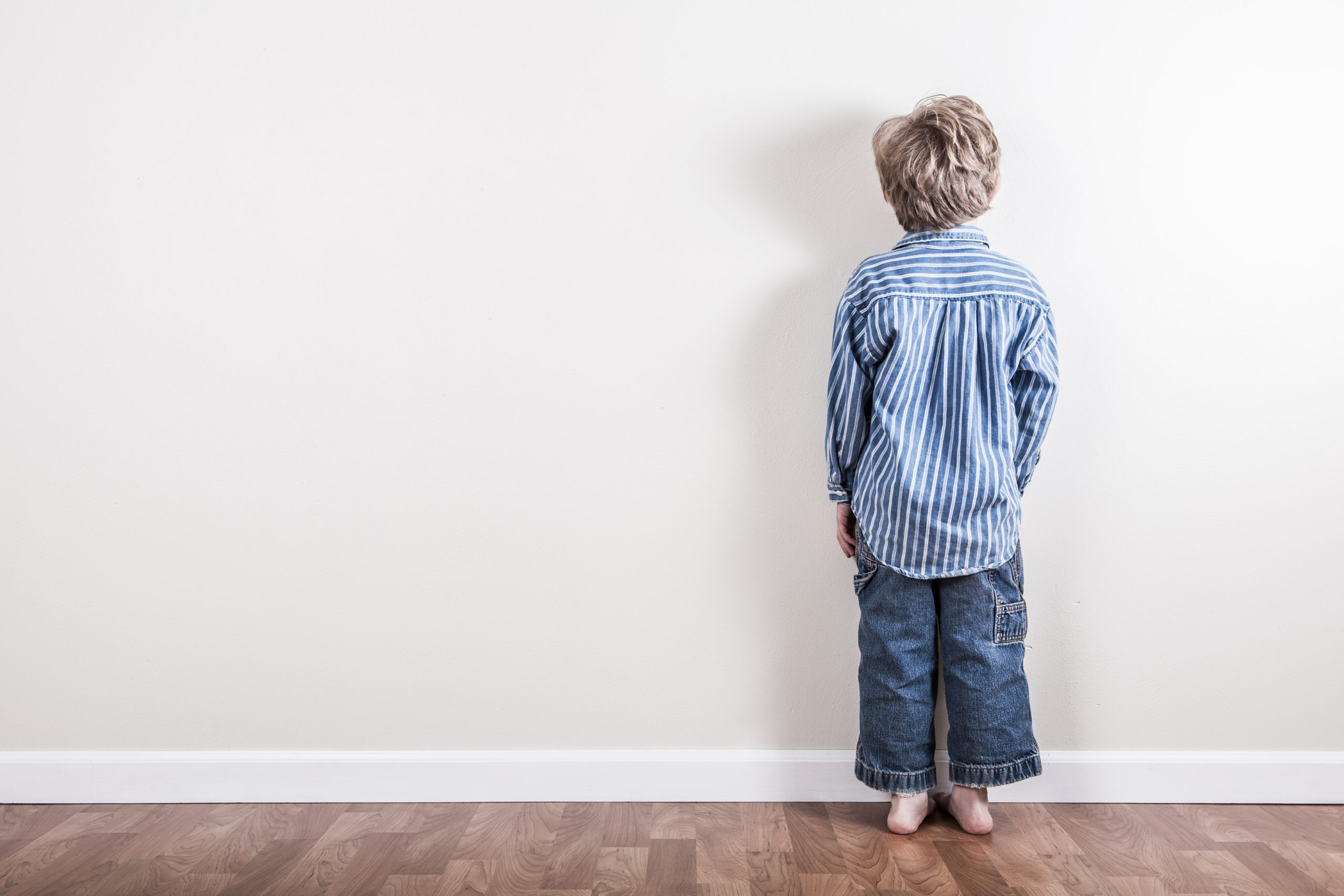 “For every action there is an equally powerful reaction.”

What scientists have known for centuries many children seem to have difficulty understanding.

Now, why is that?

Well, I’m no scientist, but I do have a theory on this issue. Children do not learn about consequences because their parents never teach them that such consequences could ever occur.

Every family will thrive better when there are established limits and consequences for behavior. Parents will enjoy the company of maturing children…and their kids will be better off having learned valuable life lessons about the potential dangers of risky behavior.

In his outstanding book, The Keys to Your Child’s Heart, Gary Smalley discussed a survey that polled linguists, pastors, teachers, and medical doctors. Those men and women were asked about the influences that led to their vocational choices and why they became successful in their respective fields. All said they came from homes with clearly defined limits – in other words, their parents let them know without question that there would be consequences for behavior they deemed unacceptable.

Over the years, Cathy and I have found that it’s easier for us to actually list as many rules, limits, and expectations as we can for our kids. That way, if the girls beg me for a new puppy (which they have – often and with great passion!), there are no surprises when one of them faces consequences for not picking up after this “adorable” little mutt.

We like to keep “The Burns’ Rules” posted on the refrigerator so everyone can see them. We first drafted them when the girls were 8, 6, and 4 respectively, so they were updated several times to keep them age appropriate.

Each “Rule” is followed by its own “Reward” for successfully upholding the rule. There’s also a corresponding “Consequence” for failing to meet the standard.

Since employing “The Burns’ Rules,” our family has enjoyed a tremendous sense of unity… because we’re literally all on the “same page.” Sure, there are times when a rule is broken. But, when it is, the consequences are clear and easy to enforce.

Life is all about choices and consequences. Teaching your kids to make the right choices and helping them understand the consequences when they don’t will help you help them become the men and women God is calling them to be!