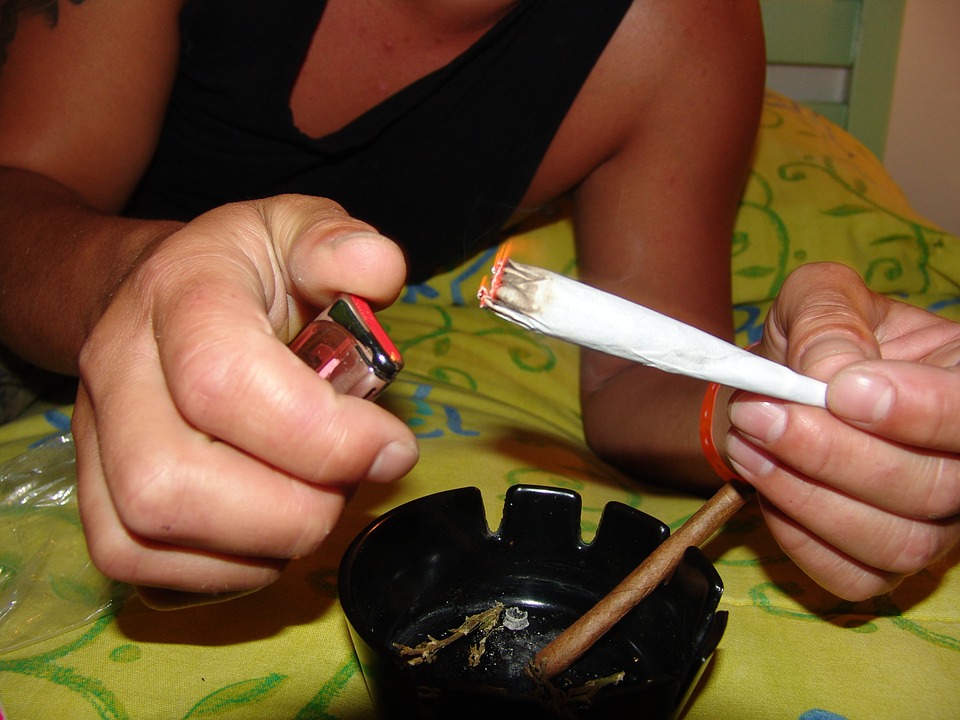 The world of marijuana use and abuse continues to be complicated. I thought these two authors had some very interesting and important facts from a medical perspective.

Teen Marijuana Use on the Rise: What Parents Should Know

Did you know that 45 percent of all high school seniors have tried marijuana? Marijuana use now exceeds cigarette use among high schoolers, according to a recent study by the National Institute on Drug Abuse. Despite the recent legalization of recreational marijuana use in California, parents and teens should be aware that recreational use of marijuana is still illegal for ALL minors under 21 years old.

What does the legalization of marijuana mean for our children and teens? Youth will now have easier access to marijuana, possibly through relatives, friends, or the use of fake IDs. With these new laws now in effect, how your child or teenager views marijuana may change as well. As advertising for and usage of legal marijuana becomes more widespread in our communities, adolescents may be less likely to understand the real dangers of marijuana use.

Many people feel that using marijuana is safe, but there are serious concerns. Parents should be aware of signs of acute marijuana intoxication in teenagers. These include slurred speech, red eyes, dry mouth, increased appetite, and changes in mood such as euphoria or anxiety. Other problematic effects that can come with even occasional use include impaired judgment and slowed reaction time, which can lead to unintentional injury or motor vehicle accidents. Frequent use of marijuana can cause long-lasting effects including learning difficulties, impaired brain development, lower IQ, lung disease, addiction and mental health disorders. As medical providers, we worry about marijuana as even one time use of marijuana can trigger a psychotic break in someone with a genetic predisposition for mental illness.

Medical marijuana refers to the use of the marijuana plant or its extracts (called cannabinoids) to treat symptoms of certain illnesses, such as nausea in chemotherapy patients. The U.S. Food and Drug Administration (FDA) has not approved marijuana itself as a medicine. However, there are currently two FDA-approved cannabinoid medications. For parents who use marijuana for medical or other purposes, it is important to always keep all marijuana and marijuana-containing products hidden in child-proof containers that are out of reach to help prevent accidental ingestions.

Talk with your middle school and high school-aged children about marijuana and other drugs. We encourage open and honest discussions between you and your child. In general, it is best to discuss general drug use scenarios and not to share your own experiences with drug use with your children. Be sure to speak to your child’s provider about screening for substance use if you have any concerns about your child.