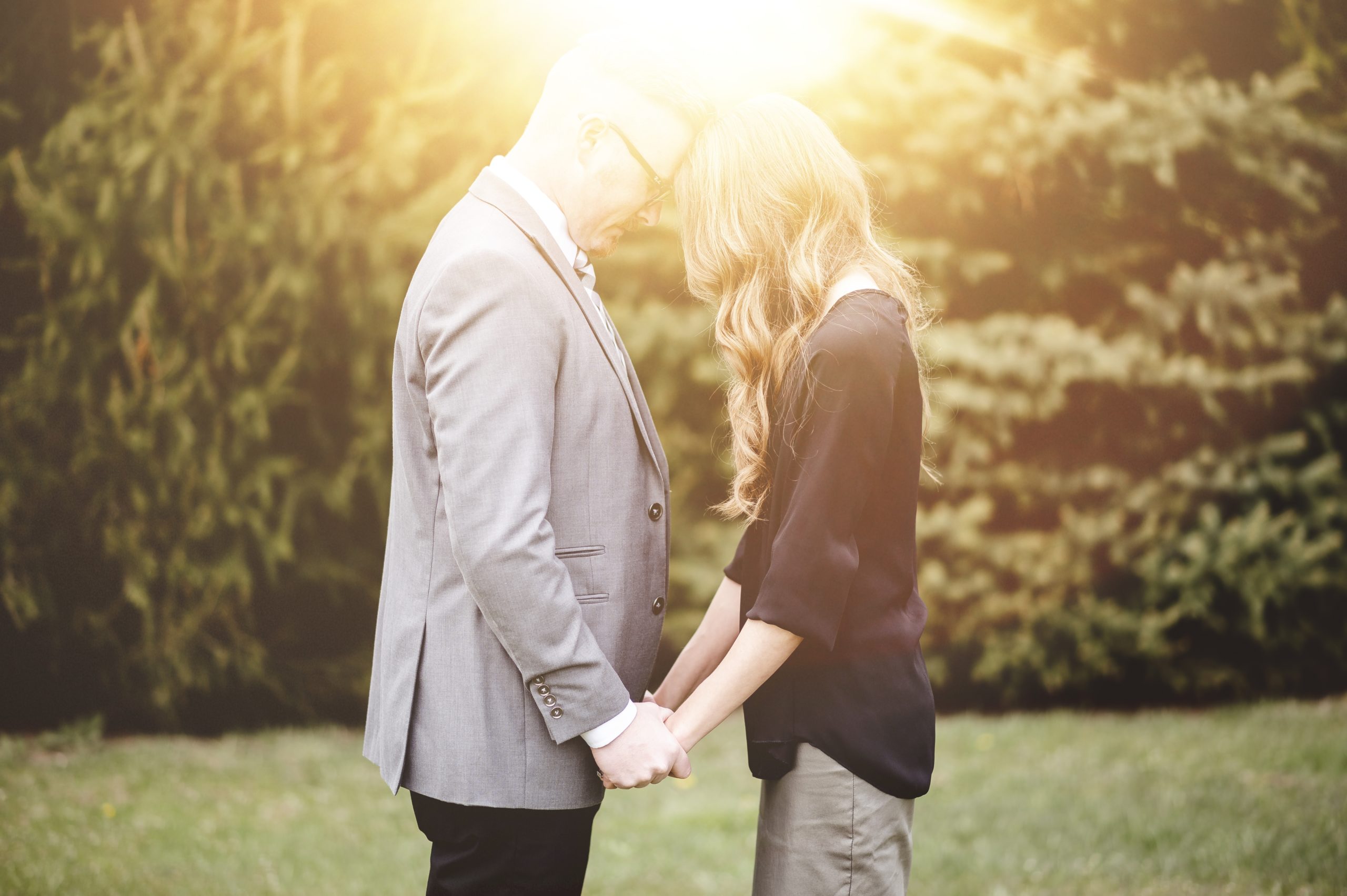 Dr. David Stoop was one of my favorite people on the planet. He passed away in March of 2021. As with this blog post, he was incredibly helpful when it comes to healthy relationships.

The Couple That Prays Together

I want to report the results of a fascinating research project led by Christopher Ellison at the University of Texas, San Antonio. and reported in the “Journal of Marriage and Family.”  But first, I want to look back to the late l980’s when the Gallup people did a similar study on how personal faith impacted marital satisfaction. The results of that study were reported in a book written by a priest named Andrew Greeley.  It was titled Faithful Attraction.

Now there is this new study that goes even further than just looking at couples praying together. Ellison and his associates included race and ethnicity as factors and focused on working-age adults. And they looked at four things:

1. The effect of a couple belonging to the same denomination

2. Their attending religious services together

4. What they did at home in the way of worship activities.

Unfortunately, not very many Christian couples read the Bible together or pray together.  The number I’ve heard is that only about 4% of Christian couples pray together on a daily basis.  The reason might be related to the fact that not many Pastoral couples pray together daily.  Their percentage is only about 6%. But the important takeaway from both this study and the Gallup study is that if you want to strengthen your marriage–and even “divorce-proof” your marriage–develop a consistent pattern of reading the Bible together and praying together in your home.