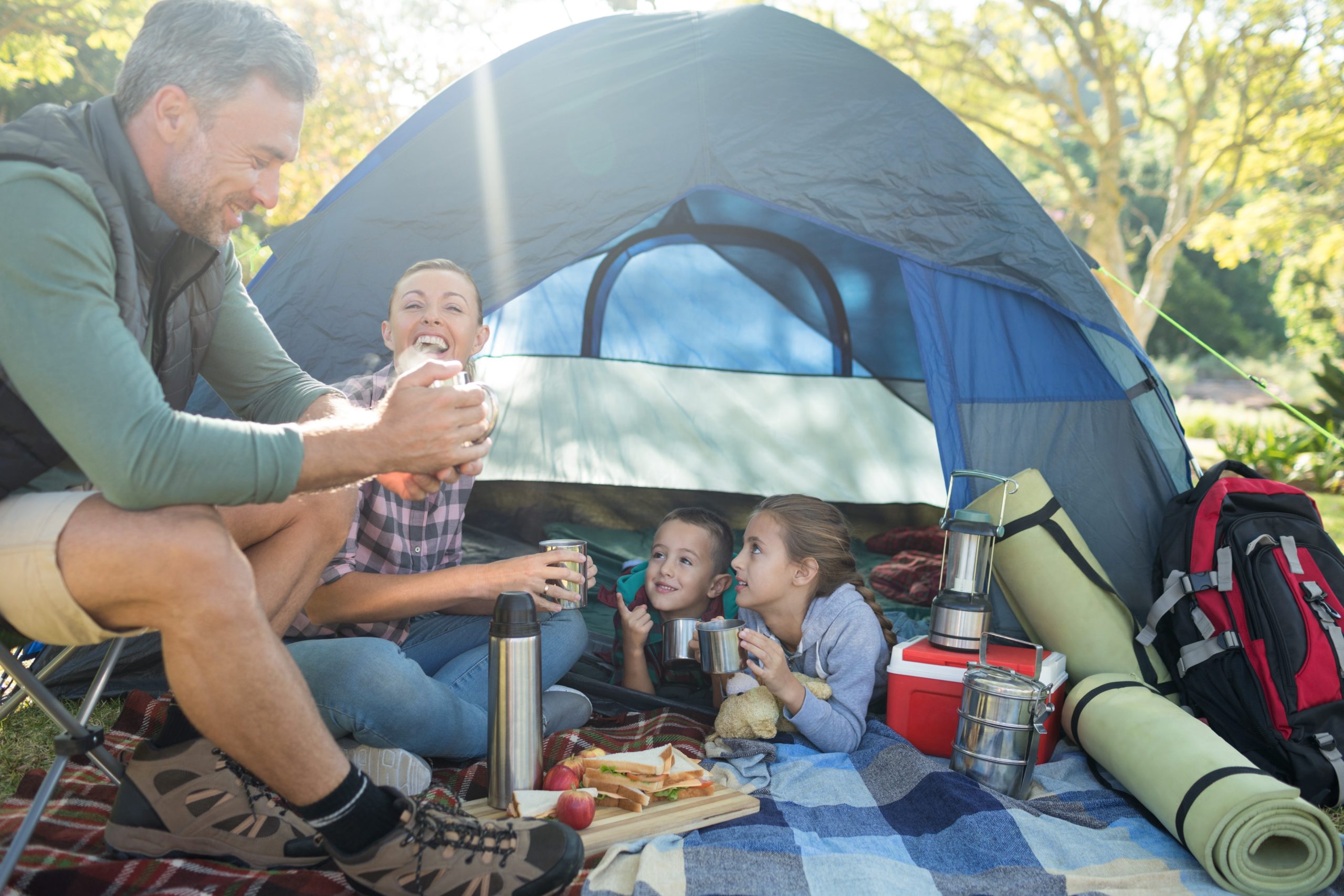 Mike Yaconelli passed away several years ago. He was a major influence in my life and a great friend. I love this story from his book Dangerous Wonder.

Seventeen years is a long time to know someone, and Ron’s parents thought they knew him. What had happened during the previous summer, though, Ron’s parents had no idea. All they knew was that when school began, their “normal,” straight-A son had become a “punker.” Black was the only color he would wear—a black Metallica T-shirt, black pants, black motorcycle boots—and with his earring-adorned ears (seven earrings total), shaved head, and obsession with heavy metal music, the seventeen-year-old Ron showed very little resemblance to the sixteen-year-old version. Mom and Dad were worried. Home had become a war zone. Each day when they came home from work they’d have to storm downstairs to Ron’s locked bedroom, where the music was so loud the walls were shaking. They would bang on the door and loudly ask Ron to turn down the music.

After six months of escalating tension, Ron’s parents decided to get counseling before they lost their child. Many issues came to the surface and the process went on for many months, but one of the solutions the counselor suggested sounded so bizarre they were reluctant to try it. “When you both get home tonight,” he advised, “go down to your son’s room, bang on the door, and when he answers tell him to turn his music off and come upstairs because you both want to talk to him. When he finally saunters into the room with a chip on his shoulder and slumps into the kitchen chair with an attitude, look him square in the eyes and say, ‘Ron, your mother and I are counting to one hundred. Now go hide.’”

When you love your son like these parents did, desperation combined with love will motivate you to try anything—even play. And one night that is what they did. Can you imagine the look on Ron’s face? Can you imagine what Ron said to his friends the next day? “You guys are never going to guess what happened last night. I played hide-and-seek with my parents until three in the morning. I still can’t find them.” Ron didn’t become a Republican or start listening to country and western music, but when his parents played hide-and-seek with him, they did break through the long-standing tension and began the long process of healing.

This may sound like an oversimplification, but the family or marriage that isn’t “working” is a family or marriage that isn’t playing together. Playing, using humor, having fun and building lifelong traditions are essential traits of happy, healthy, solid families. Certainly our children need to do their chores, and of course they need discipline with consistency, but what they also need desperately from their parents is a rousing game of hide-and-seek or a monthly Ping-Pong tournament.

The Perrys go out for ice cream every Monday night. The Daniel family has taken golf lessons together. The Blakes move aside all the furniture in the living room and play a family game of soccer. These are families that by no means are perfect, but they have figured out that families need a little fun to break the tension and stress of living together under the same roof.

For years, our family had taken an annual camping trip. Interestingly enough, I wasn’t the one who voted for camping; my wife did. When Cathy was growing up, her family camped, and it is her favorite memory of her family (even though as a teenager she complained about having to go camping).

With no offense to the female gender—or maybe it’s just all the women in my life—as the only male in the family, camping was an interesting experience. Unpacking was always an event. “Rebecca, why did you bring your curling iron? There are no plugs.”

“Heidi, that’s a cute dress, but do you think the bears will really care?”

“Christy, I know outhouses are gross, but, yes, you will need to relieve yourself during the week—so get over it!”

As a loyal husband, I won’t tell you Cathy’s story, but it would have had something to do with driving 87 miles to find a Starbucks while camping.

When the kids were younger, it was easier. As they got older, camping became more difficult. They were not as excited about sleeping in a tent for a week. They didn’t want to leave their friends. They didn’t like sleeping on the ground. They didn’t like the food. But Cathy and I would say, “We are going anyway, and don’t forget to pack your swimsuit.”

A funny thing would take place in the van on our way out of town when we would stop at our favorite fast-food place, In-N-Out Burger: The kids began to leave home behind, and although they wouldn’t always admit it, they enjoyed each other’s company. By the time we arrived at the camping spot, they were a bit grumpy again; but after we set up camp, lit the fire, ate S’mores and brought out some of the camping games that we hadn’t seen for a year, they forgot that their blow-dryers didn’t work.

Every day, Cathy, the activities director, would have something special planned for our family. Many days we complained about it, but by the end of the experience, we had to admit that it was fun. Then there was always splurge day. That meant we rented a jet ski or went whitewater rafting or took a bike trip to a beautiful lake or went out for a nice dinner.

A funny thing happened on those camping trips: We began to talk and laugh and lighten up. Lasting family memories were built, inside jokes were shared and serious moments of intimacy were communicated. There were low points, too, just like in our regular weeks. But at the end of each year, usually between Christmas and New Year’s, when we would take time to reflect on the year, you know what always popped up on the list of top three family experiences? It was the camping trip. Why? Because families need special times together to play together and to build lifelong memories.

For a marriage to sing and dance, for two people to make beautiful music together, they need to play, not work, at their marriage.2

Of course, there is work involved in making a marriage strong or parenting with positive results, but if you want your family to really thrive, don’t forget to ask yourselves, “Are we having fun yet?”