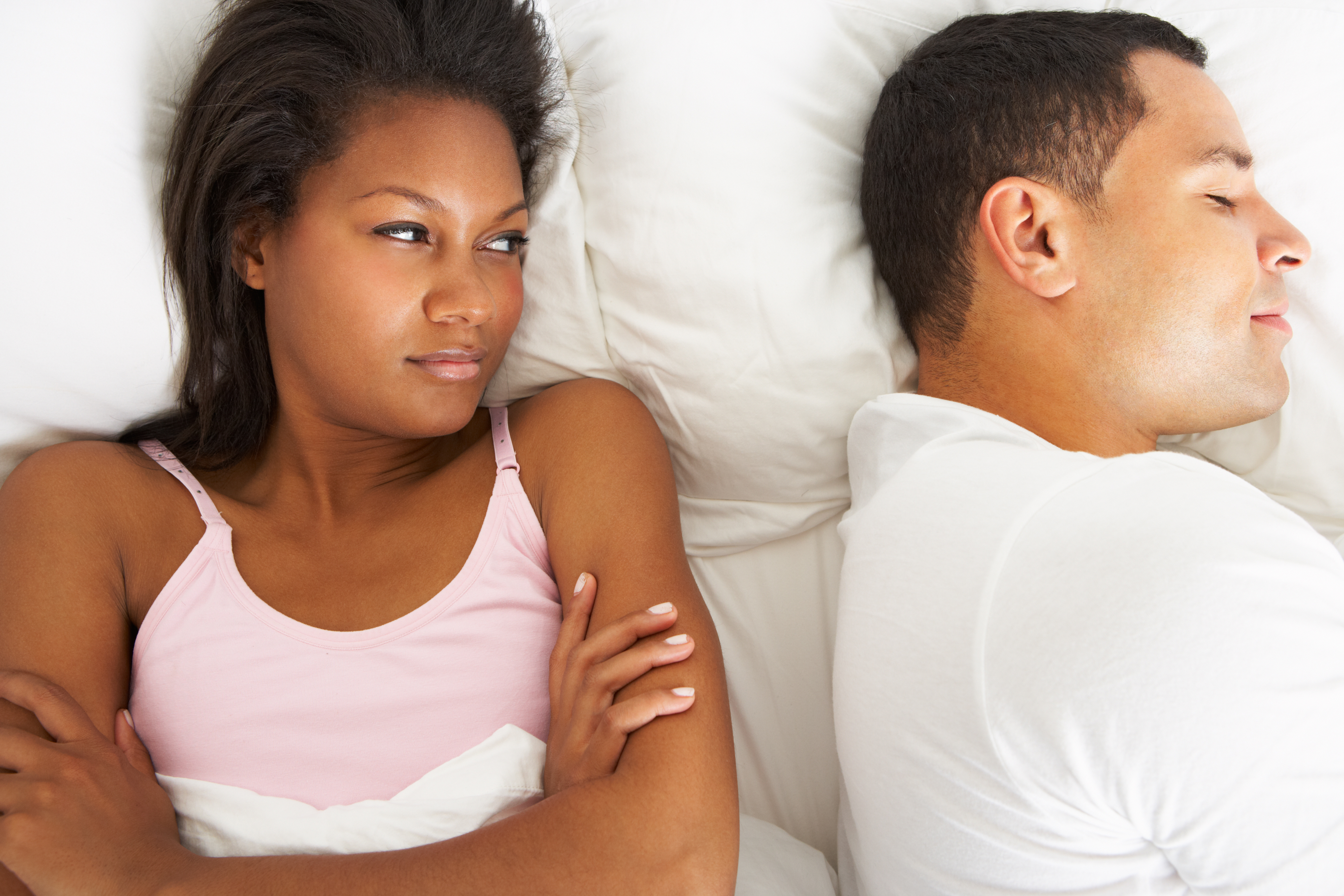 “This was my first blog written for drjimburns.com and thousands of subscribers have added after this blog was written. Many people have asked me to repost this blog where I spend time talking through the “science of cohabitation.” Obviously, there is a Biblical worldview that speaks to it but even secular science has some interesting facts about what is changing the culture of marriage around the world.”

The Facts of Cohabitation

Today, a majority of couples consider cohabitation before or instead of marriage an option. In fact, the rise of cohabitation around the world is a statistic of sociological change. Despite what many people think, I believe cohabitation isn’t the strongest option for building toward a healthy future marriage. Some have called it “practice marriage” or “pretend marriage.” It’s neither.

Daniel and Emmy were a typical late twenty-something couple. They both had good jobs and good friends, and they were living together. Although this was not the first sexual relationship for either of them, they had pledged their love to one another and were seriously considering moving toward marriage. They came to me seeking advice. Before talking about marriage, we talked about cohabitation. We discussed that cohabitation is not the same as marriage and that studies consistently show that living together before or instead of marriage increases the likelihood of divorce in marriage. The more we talked about marriage, the less Daniel seemed interested in marriage and 6 months later, Emmy moved out. Daniel had not been interested or motivated to move toward a marriage arrangement. For him, living together was not a step toward marriage but convenient for sexual relations, finances and keeping from being lonely at night.

Noted Johns Hopkins University sociologist, Andrew Cherlin said, “Marriages that are preceded by living together have a 50% higher disruption rate than marriages without premarital cohabitation.” Other experts indicate that people with cohabitating experience who marry have a 50 to 80 percent higher likelihood of divorcing than for married couples who never cohabitated. Basically, facts are facts and science points to cohabitation as a bad choice.

Studies consistently reveal that there is a lower level of relational satisfaction among cohabitating couples than married couples. In fact, many sociology scholars now look at cohabitation as a substitute for being single rather than an alternative to marriage. What they found was that without the marriage license, wedding rings, and wedding vows, the commitment is just not there. Couples are freer to exit the relationship, and they do so at alarming rates.

Another study showed that there are much higher levels of infidelity with couples who live together before marriage. The University of California, Irvine studied couples living together and discovered “the odds of a recent infidelity were more than twice as high for cohabiters than for married persons.” Again, these are alarming considerations but not that surprising. Where there is no strong, foundational commitment, it’s much easier to compromise values.

With the rise in cohabitation, worldwide, these are facts that must be considered. While these well- researched facts are powerful, so is the Biblical foundation. The Bible is very clear that God wants the very best for his people. The Bible speaks of “two becoming one flesh” and becoming “united” which is undoubtedly a reference to marriage. (Genesis 2:24) The word for united means to become “bonded together.” There is just no doubt in my mind that a marriage commitment and bond is much stronger than a cohabitation agreement.