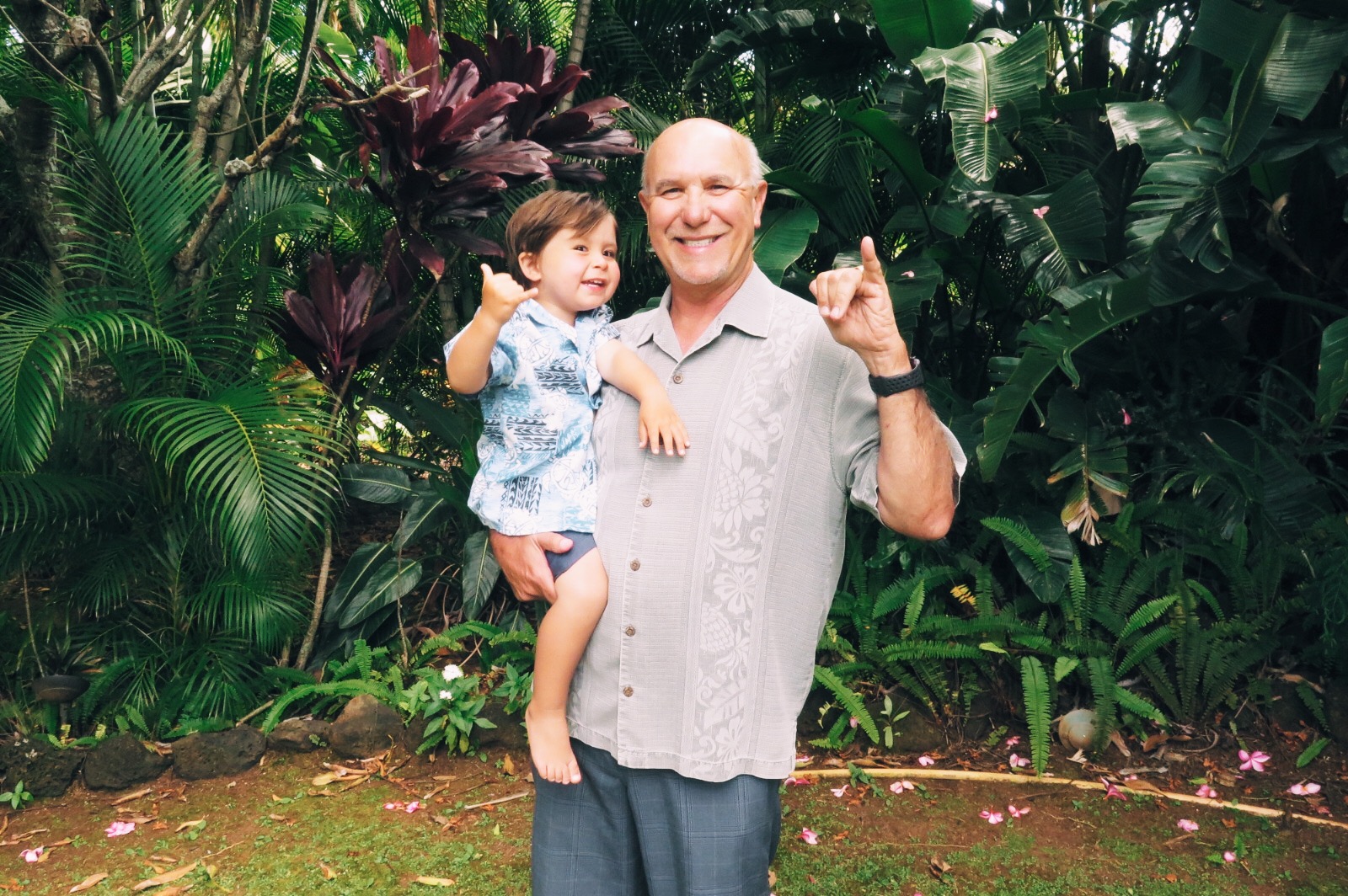 This blog is on generational impact. I write about this in my  brand new book, Doing Life With Your Adult Children: Keep Your Mouth Shut and the Welcome Mat Out.

The Unveiling of a Name

Some memories you just never ever forget. My daughter Christy was pregnant with our first grandchild. She had already revealed the sex of the baby months before while Cathy and I were on a vacation in Hawaii. Christy created a box of baby boy items to show us on Facetime as a creative and visual way to tell us the sex of the baby. When we got off the phone, we walked to a nearby store where we bought a newborn baby boy’s shirt, a football, and a book for boys.

The next reveal happened a few months later when our family was at a restaurant having breakfast together before church. Christy told us she had an announcement. She pulled out a children’s book, handed it to me, and asked me to open it. There was an inscription written on the front page that said, “This book is the property of Baby James.” It took a moment for it to hit me. This little boy would be named after me. I’m the guy in our family who tears up quickly, and for many awkward moments I couldn’t say a word. Then I simply said, “I am so honored.”

I was very quiet for the remainder of the breakfast. It was beginning to sink in that this new child, and other future children who would be welcomed into our lives, was going to dramatically change the nature of our family. But the more I thought about this child being named after me, the more I realized it was a dream come true. It was not just that he would have my name but also that he represented a new opportunity for both Cathy and me to invest in and transform generations to come.

Cathy and I call ourselves the transitional generation. We recognize the biblical truth that we are heirs to both the follies and the wisdom, the sins and the graces of previous generations. During the first year of our marriage, we decided to recover from rather than repeat the past generation’s regrettable patterns and choices. We chose to be the transitional generation to give our kids an even stronger foundation than what we’d grown up with. Upon the birth of sweet Baby James, we wanted that transition to be carried on into yet another generation. Long after I’m gone and my distant descendants forget my name, there will be generations to come who are pointed in a better direction. Isn’t that the legacy that we all want to leave?

Do you know the names of your great-great-great-great- grandparents? Most people I ask think about it for a moment and then don’t have a clue. The crazy thing about that question is that those past generations do have an influence on you. You get your DNA from them, and you are who you are partly because of some of the decisions they made. Just as they had an impact on you, your influence on your grandchildren can play a significant role in their lives. This is the time to lean into the incredible God-given role you have in their lives and make that difference. Even if they don’t remember your name, a future generation will be glad you did.